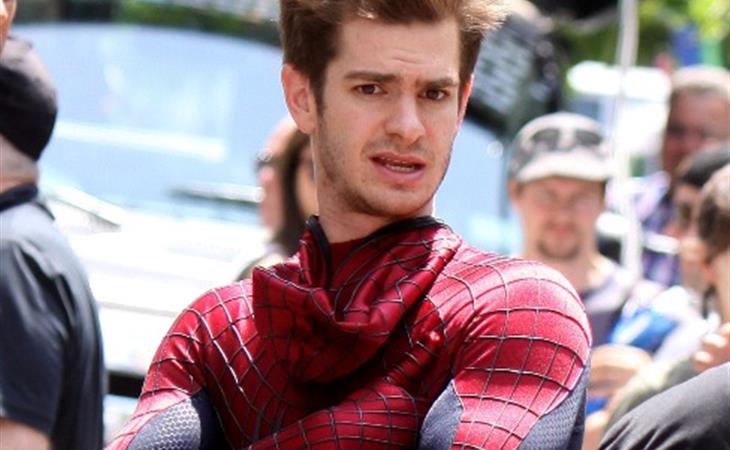 
In the wake of the announcement that Sony had pre-emptively greenlit two more Spider-Man movies with Andrew Garfield, it was also announced that Shailene Woodley, cast as Mary Jane Watson, was being cut from Spider-Man 2. At first, this wasn’t that big a deal. With two more movies to flesh out, taking time between love interests wouldn’t be a bad idea, and Woodley’s initial comments to Entertainment Weekly made it sound like her scenes for #2 could show up in #3 instead.

But then came word that Sarah Gadon has been cast in an unspecified role for the future installments and so began the rumors that Woodley was being axed and Gadon would replace her as MJ. Even that wouldn’t be THAT big of a deal—Divergent is sure to spawn a franchise and Woodley’s schedule will get very tight— but the tenor of the comments was less about timing and more about Woodley not being good enough to play MJ. Talent-wise, that’s ridiculous, but the implication was more that she isn’t pretty enough, and/or feminine enough for the part.

It’s true that when set photos of Woodley riding a motorcycle and wearing a leather jacket leaked the fanboys freaked out. She wasn’t pretty enough, but worse, she was tomboyish and “butch”. I was into MJ’s revamped look and the prospect of a new take on her, especially since The Amazing Spider-Man’s biggest problem was that it didn’t do enough to distinguish itself from the Sam Raimi trilogy. A brand-new image for Mary Jane would be one way to create a more independent vision for the rebooted franchise. But that automatic reaction, that the very classically beautiful Gadon MUST be replacing unworthy Shailene—which Gadon has directly denied—highlights the girl problem superhero movies have.

A super heroine can be revamped for a modern story, but God forbid the love interest not be exactly as she has been since the 1960s. I was always amazed at the resistance to Marvel’s re-imagining of Pepper Potts—her involvement with Tony Stark was a fairly significant re-write—and also at the people caviling against Amy Adams’ Scotch-swilling Lois Lane. Even the probably-not-what-it-seems suggestion  that Captain America might get a girlfriend upgrade was met with pitchforks and torches. Why are we okay with a strong female character as long as she’s single, but then flip out if she’s partnered with the hero?

I hope Sony sticks to their motorcycle-riding, leather-jacket wearing tomboy version of Mary Jane. We say it about real-life couples all the time—guys are more interesting when they choose to be with interesting women. That’s true about fictional couples, too.

Attached – Woodley and Andrew Garfield on the Spider-Man set in February. And Garfield continuing to filming in New York this weekend. (Lainey: how long is this shoot!?!) 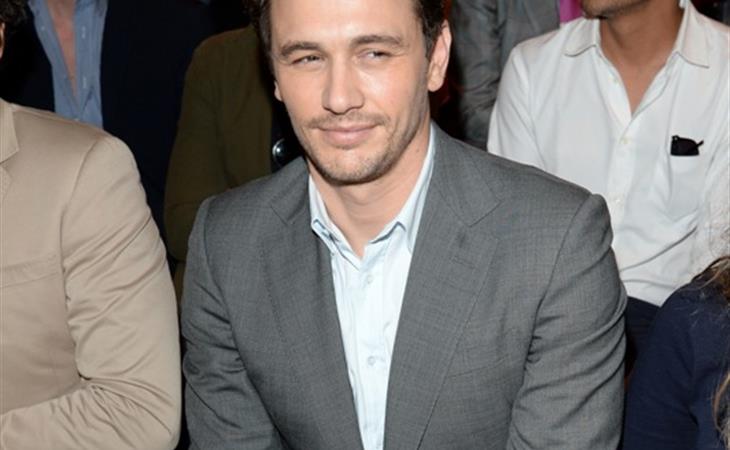 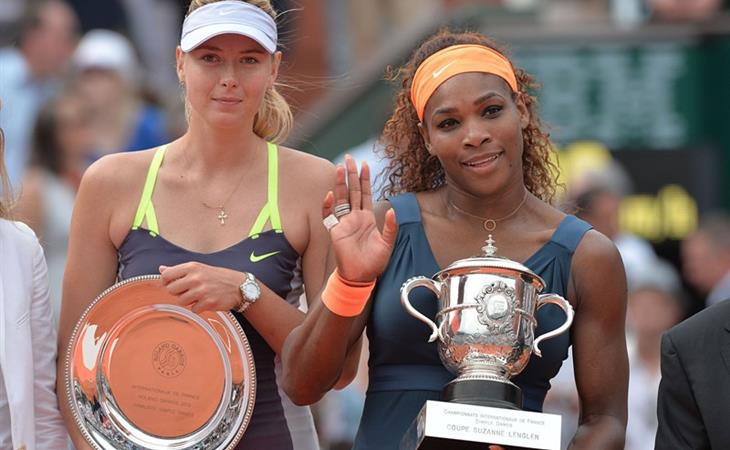