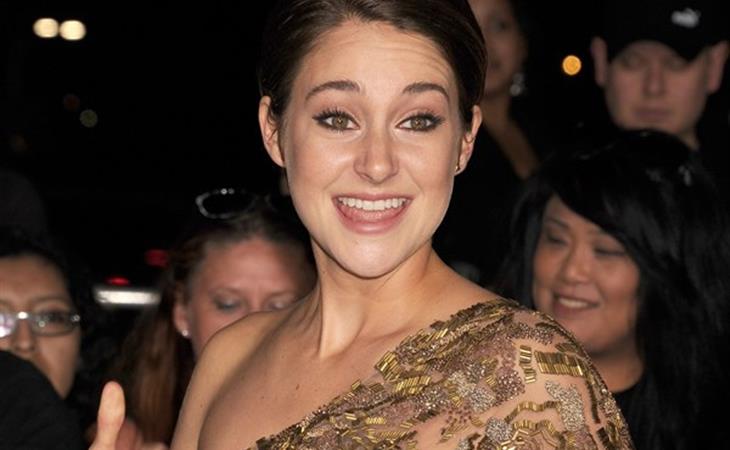 The MTV Movie Awards, hosted by Amy Schumer, are coming up. MTV has just announced that the Trailblazer Award will be presented to Shailene Woodley.

They just invented this award in 2012:
“The MTV Trailblazer Award recipient spearheads the way for others that work in the movie industry. The award is given to an actor of young age that managed to inspire others with a diverse portfolio of work and a transcendent reputation in the public eye.”

The first recipient was Emma Stone. Then came Emma Watson. Watson was followed by Channing Tatum. And now it’ll be Shailene Woodley.

Before Jennifer Lawrence? Before Kristen Stewart? Before Ellen Page? Before Daniel Radcliffe?

Is it because she talks about eating grains and being “pregnant with the world”? Is it because she so obstinately refuses to understand feminism? I mentioned in Smutty Tingles last week that I’d love to put Woodley and Emma Watson in a room together and monitor the discussion. Would Watson be able to explain it to her?

Last year, Woodley insisted that she was NOT a feminist because:

“I love men, and I think the idea of ‘raise women to power, take the men away from the power’ is never going to work out because you need balance. With myself, I’m very in touch with my masculine side. And I’m 50% feminine and 50% masculine, same as I think a lot of us are. And I think that is important to note. And also I think that if men went down and women rose to power, that wouldn’t work either. We have to have a fine balance.”

This year she’s still insisting she’s not a feminist because:

“The reason why I don’t like to say that I am a feminist or I am not a feminist is because to me it’s still a label. I do not want to be defined by one thing. Why do we have to have that label to divide us? We should all be able to embrace one another regardless of our belief system and regardless of the labels that we have put upon ourselves.”

The word she’s refusing to acknowledge here, which is essentially what she’s trying to articulate, and, for some reason, cannot, or WILL NOT, is…

If she doesn’t want to use the F-word? Fine. But how about the E-word? Can we get a Shailene shout-out for the E-word? How about putting that in your Trailblazer speech? 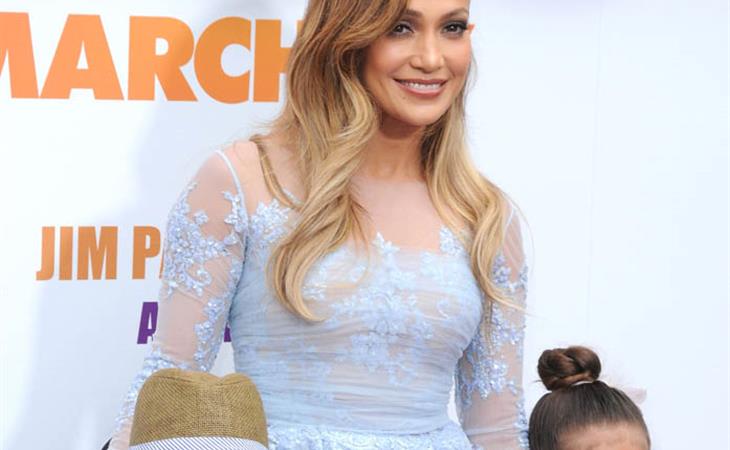 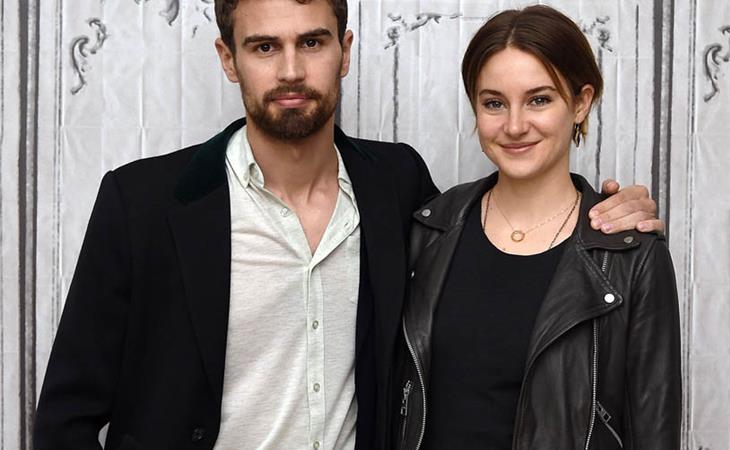