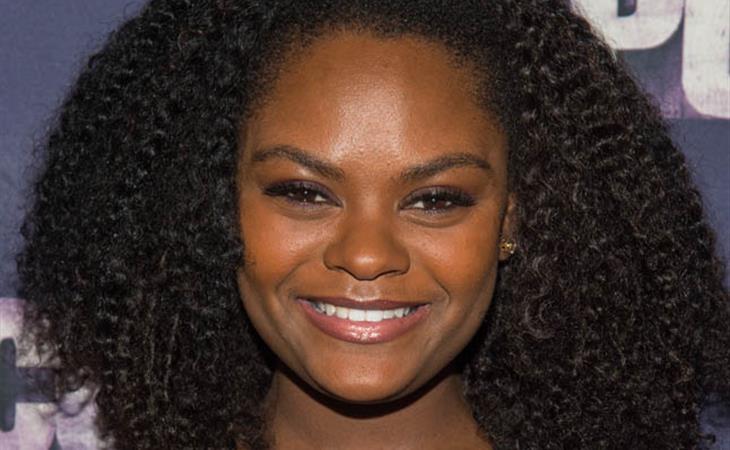 Shanice Williams was born in 1993. I Love Your Smile came out in 1991. It’s not preposterous to suggest that that might have been where her name came from. But now, when you hear the name, Shanice Williams is going to be the first one you think of. Especially if you’ve seen The Wiz. If you missed the original live broadcast, it should be on demand and they’re replaying it through the holidays, check your local listings. (I love saying “Check your local listings".) They set a new standard for live television musicals with this one. They made it so that these are not events where you snark-tweet through the entire thing. Instead, the awesomeness of it all had you tweeting from your knees in pure joy, awe, and admiration. Click here if you missed Duana’s review.

The next day, after it aired, my friend and colleague Traci Melchor talked about how she watched the show with her twins, aged 10. How important it was for them to be able to see themselves represented in that kind of a production. And also how important it was for the production to be THAT GOOD. You can f-ck up with The Sound Of Music and Peter Pan, starring Carrie Underwood and Allison Williams, and they’ll still keep trying, but for an all-black cast featuring a fresh discovery? No way. If they were anything less than incredible, they’d never consider it again for at least a decade. It’s kinda sorta the way it works with VOGUE covers. Like the Blake Livelys and the Jessica Biels of the world can be on the cover, no problem. If a black woman is on the cover she has to be a billionaire, or FLOTUS, or an Oscar winner, or Beyonce or Rihanna. That’s the achievement level required.

Which brings us back to Shanice Williams. Who killed it. SHE KILLED IT. So is her agent getting bombarded with offers now? Is she being considered for major parts? Is she getting invited to every party? I really, really hope so. But I don’t know that we’re there yet. 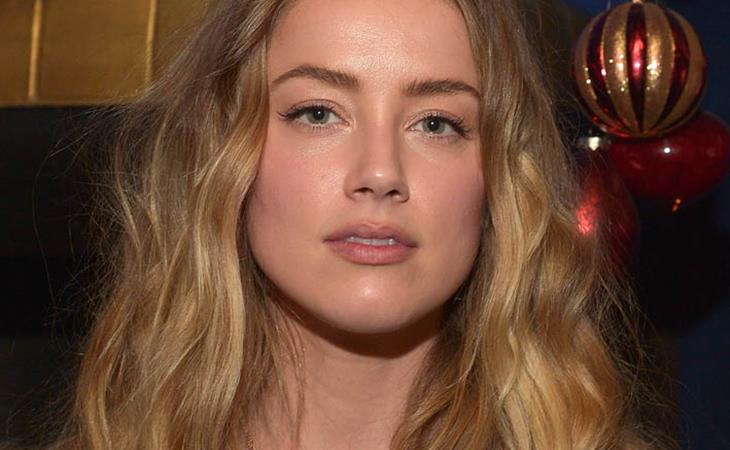 No Depps at the Globes? 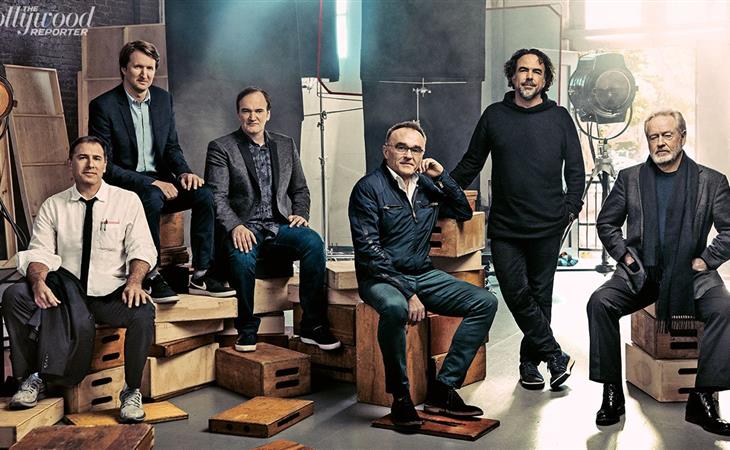 Shanice Williams to star as Dorothy in The Wiz