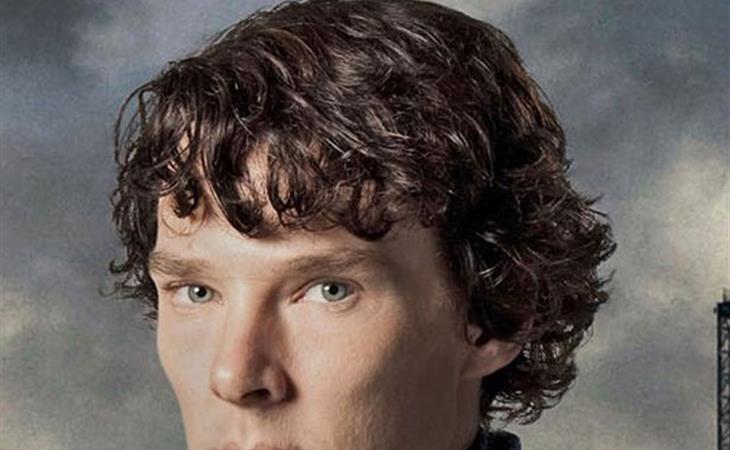 It’s about three months until Sherlock returns on the BBC and/or we all pirate it—no use pretending any of us are actually going to wait till it airs on PBS in twenty-motherf*cking-fourteen—and we have our first teaser. It’s a totally uninformative glimpse of Sherlock playing peek-a-boo with all the main characters and I love it. It gives nothing away about the plot, except that maybe Sherlock and John’s reunion occurs in a restaurant. The teaser is either brilliantly edited or it’s stuff shot specifically for advertisement, not proper footage from the show itself, because there’s no real inference to be made other than Sherlock looks nervous to meet John.

Of course we all want to know how Sherlock survived the fall, but this teaser reminds me that I was also terribly worried about Lestrade’s career at the end of series two. Sherlock’s “death” is emotionally devastating to John and everyone who cared about him, but it’s Lestrade who is also going to suffer real-world consequences. His career as a detective was closely entwined with Sherlock’s reputation, and I have actually been wondering this whole time if we’re going to get to see how things played out for Lestrade (and Sally and Anderson).

You can go to the library and find out how The Empty Hearse, the mystery on which series 3, episode 1 is based, is solved, but the elements unique to the show, like how Sherlock survived, the impact on Lestrade’s career, and why, precisely, John has grown a comedy mustache, are the questions that have plagued us for the last seventeen months. (Well, John’s comedy mustache is new but now I simply must know more about it.) This teaser is kicking the bruise we’ve been nursing since The Reichenbach Fall, and is making October 31 feel entirely too far away. 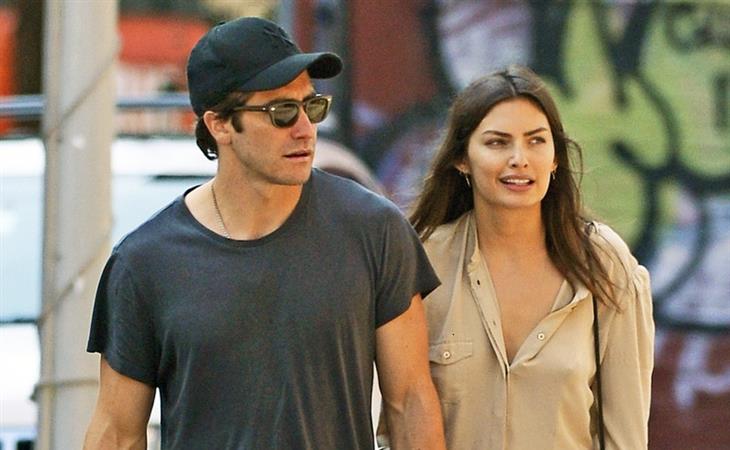 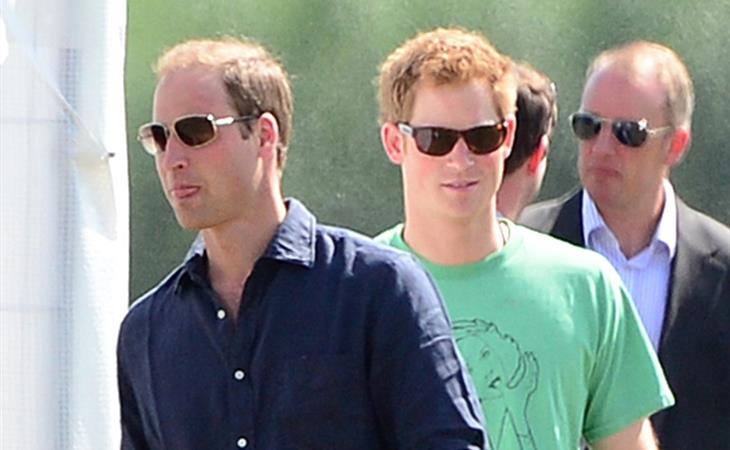 Babyjacked Hot Harry on a Horse looks great in green