Sherlock: no longer a “game” but a soap opera

Sherlock series four picks up where the Victorian special left off, with Sherlock hauled back to England after being banished for about four minutes because of Moriarty’s seeming return from the grave. The game, as Sherlock is so fond of saying, is on, as he must discover who or what is behind Moriarty’s mysterious return, and he has to do so with his drug habit back in full force. Great set up! If only “The Six Thatchers” was actually about that. Or at least meaningfully incorporated any of that, but it doesn’t. Instead we veer left into the shadowy past of Mary Morstan Watson, one-time mercenary and current wife of John Watson and mother of baby Rosie, and never mind that we already spent series three dealing with Mary’s shadowy past.

Mary has always felt like an overcompensation for Irene Adler, who was undermined at the end of “A Scandal in Belgravia”. After botching one prominent Holmes woman, series masterminds Stephen Moffat and Mark Gatiss—who wrote this episode—seemed determined to not do the same to Mary. So she’s smart and witty and capable of keeping up with Sherlock, whom she instinctively knows best how to handle. Okay, fine. The show is better for having someone operating on Sherlock’s level, and Amanda Abbington is having such obvious fun playing Mary that she carries it off. But then Mary also has to be a super-spy assassin with A Past That Came Back To Haunt Her, but that ultimately worked out because they were able to tie Mary’s past to Sherlock’s season nemesis, Charles Magnusson, and in doing so pushed Sherlock the character into a new, interesting direction which in turn pushed Sherlock the show to increased dramatic stakes.

Which “The Six Thatchers” promptly undoes. Sherlock murdered Magnusson in full view of dozens of witnesses and he gets off scot-free simply because the show needs him to. There is a chance this can be redeemed in future episodes but that just means future episodes have to fix this mistake made in “Thatchers”. As we stand now, Magnusson’s murder has no consequences for anyone, Sherlock least of all who immediately goes back to solving cases and being a pedantic git to everyone he encounters. As much as we may love pedantic git Sherlock, he is technically off the wagon and just committed murder and it DOESN’T MATTER. Those raised dramatic stakes? Gone.

And in their place is nothing. The mystery of the Margaret Thatcher busts has to do with that flash drive Mary already destroyed—but once again, the show just needs it to be back, so it is—and her last mission before starting over as Mary Morstan. Moriarty is, so far, just a red herring, and we have nothing to signal the arrival of Sherlock’s new nemesis, played by Toby Jones. There’s no setup or advancement in this episode, it’s just treading water, and it does the worst possible thing—it fridges Mary.

Mary dies in Sir Arthur Conan Doyle’s stories, so I don’t quibble with her death as a plot POINT, but I do take issue with it being used as a plot DEVICE, and that’s all it is here. Sherlock delves into Mary’s past as a means of trying to protect her but his hubris blinds him to the damage he’s doing until it’s too late and Mary takes a bullet for him. She dies, which should be the humbling of Sherlock Holmes, but a posthumous message for Sherlock is basically a get out of jail free card. Mary exculpates him for any guilt he may feel by saying, “Welp, I always knew this would come back to bite me,” and charging him to look after John.

Who, by the way, is compromised by an emotional affair. John is a PTSD-ridden adrenaline junkie who clings to Sherlock for his next fix, so it scans that he would seek out other self-destructive behavior as domestic life with a new family weighs on him. And it scans that he would be mad at Sherlock after Mary’s death, especially if his anger is read, at least in part, as misdirected guilt over seeking companionship other than Mary. What doesn’t scan is that the only way Sherlock and John could be brought into conflict is through Mary’s death. Sherlock could have sussed out the affair, and as he actually likes Mary, that’s all the fuel you need for the two friends to fall out. (It would also serve to continue pushing Sherlock in a more human direction by making him deal with nuanced emotional situations.) Instead, Mary’s death is the fulcrum for their male angst.

Benedict Cumberbatch is as blazingly good as ever as Sherlock, especially in the opening scene where it’s implied he is high—a state disappointingly never revisited—but this show is simply no longer about “the game” that Sherlock loves so much. It’s a soap opera, and it’s worse off for it. The indulgent fan service of series three is gone, thank god, but back-seating the mystery for personal problems throws Sherlock off its game. It was at its best when the mystery fueled character revelations and drama, and until that dynamic returns, Sherlock will continue to be a frustrating mixed bag of brilliant performance and second-rate story. 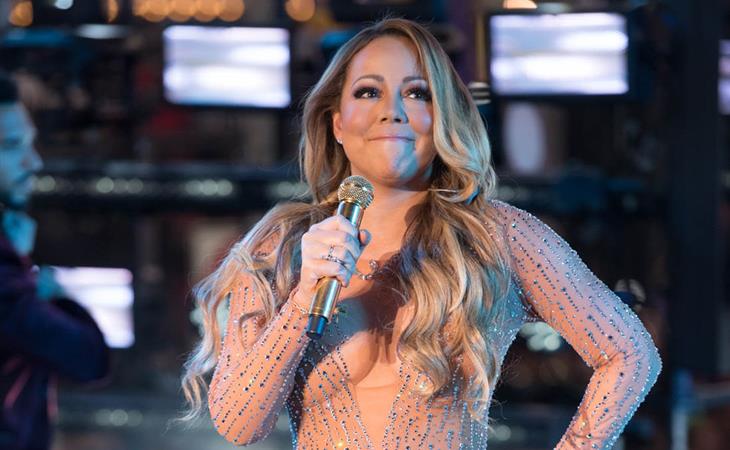 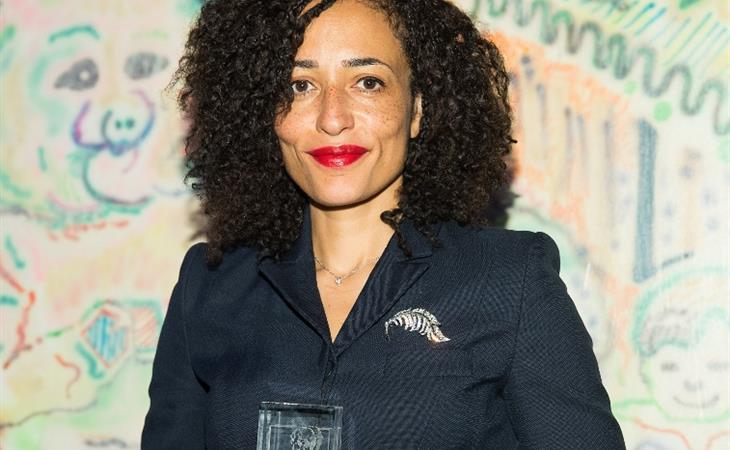