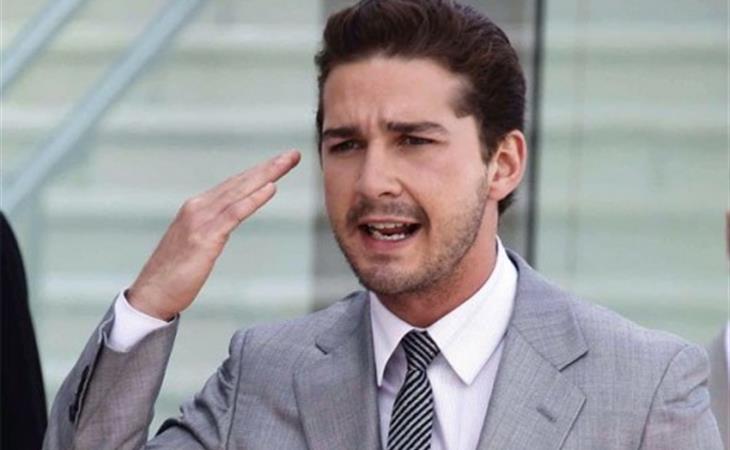 From entitlement to plagiarism

Here’s the abbreviated version: Shia LaBeouf made a short film about a film critic. It was screened in Cannes in 2012. On Monday he posted it online which is when it became obvious that LaBeouf had lifted the plot and several passages, WORD FOR WORD, from a comic written in 2007 by Daniel Clowe. Who, by the way, is pretty famous in his own right.

After watching the film, Clowe told Buzzfeed that:

“The first I ever heard of the film was this morning when someone sent me a link. I’ve never spoken to or met Mr. LaBeouf. I’ve never even seen one of his films that I can recall — and I was shocked, to say the least, when I saw that he took the script and even many of the visuals from a very personal story I did six or seven years ago and passed it off as his own work. I actually can’t imagine what was going through his mind.”

News of Shia’s thieving went viral. So he pulled down the film and then tweeted an apology:

Copying isn't particularly creative work. Being inspired by someone else's idea to produce something new and different IS creative work.

In my excitement and naiveté as an amateur filmmaker, I got lost in the creative process and neglected to follow proper accreditation.

Im embarrassed that I failed to credit @danielclowes for his original graphic novella Justin M. Damiano, which served as my inspiration.

I was truly moved by his piece of work & I knew that it would make a poignant & relevant short. I apologize to all who assumed I wrote it.

I deeply regret the manner in which these events have unfolded and want @danielclowes to know that I have a great respect for his work.

Note: even his apology was plagiarised. Click here to see evidence of that.

To blame his mistakes on “excitement and naivete as an amateur filmmaker” who “got lost in the creative process” is gross. And WEAK.

Because the creative process shouldn’t even BEGIN until you seek the rights to interpret someone else’s vision. The way he’s making it sound here, all that would have sufficed would be to slap a note on during the credits like “inspired by…” and he would have been done with it. Which, in this case, since the story and the writing – like actual dialogue! – were exactly the same, it’s not so much an “inspired by…” situation than it is a “based on…” reality, again, requiring permission before going forward. And MONEY. Give the guy some of your Transformers money, motherf-cker, at the very least, since you’re stealing his work.

But you know why it never occurred to Shia LaBeouf to go through the standard procedure before starting his project?

That’s the child star curse. You make them famous, and all they know is movies and acting, and they end up STUPID. Straight up, he’s f-cking stupid. He has no idea that there are protocols that need to be followed, protocols that protect intellectual property, that protect artists – even though he considers himself to be one.

On top of that there’s the entitlement that comes from years – most of his formative life – of being coddled and indulged, so that if he claims he has an idea, it’s his right to see it through no matter what because it’s HIS goddamn it. ME ME ME ME ME. MINE MINE MINE MINE MINE. 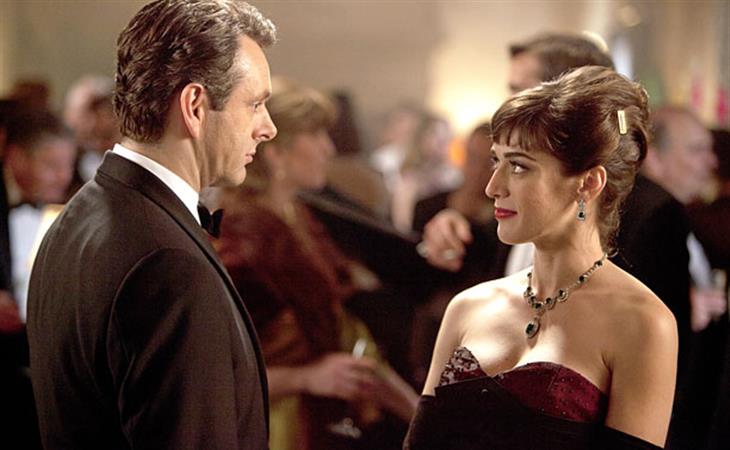 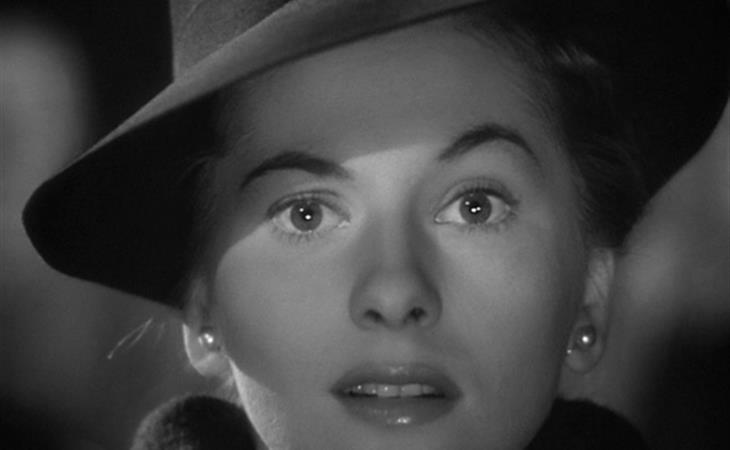