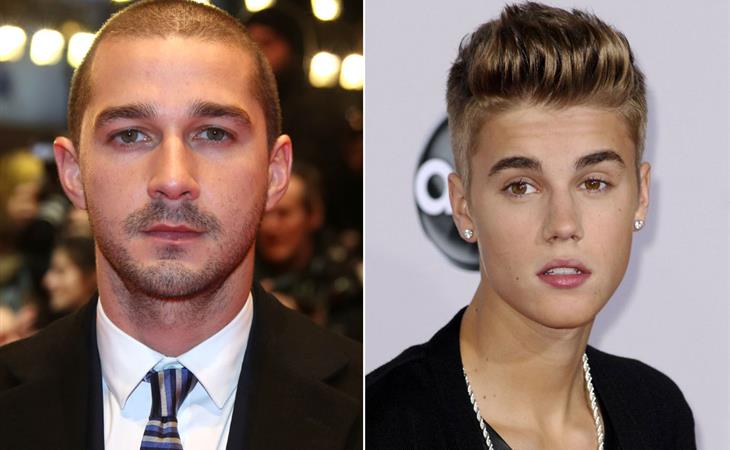 He plagiarised. We criticised. He apologised. Again we criticised. So now he’s euthanised his career. Shia LaBeouf says he’s retiring. He made the announcement on Twitter:

In light of the recent attacks against my artistic integrity, I am retiring from all public life.

My love goes out to those who have supported me.

This happened about 7 hours ago. Late night tweeting is always dangerous. You make promises that become lies. And he’s been lying to himself anyway. About the attacks on his “artistic integrity”. Only a celebrity, a f-cking child star, could call this an attack on his artistic integrity after attacking another artist’s artistic integrity. 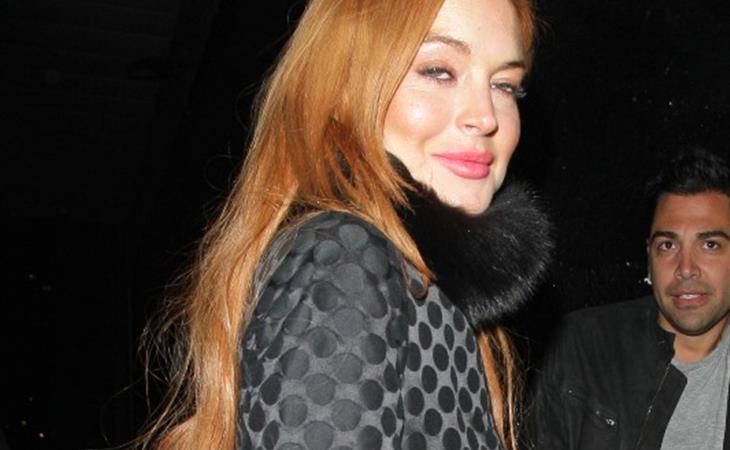 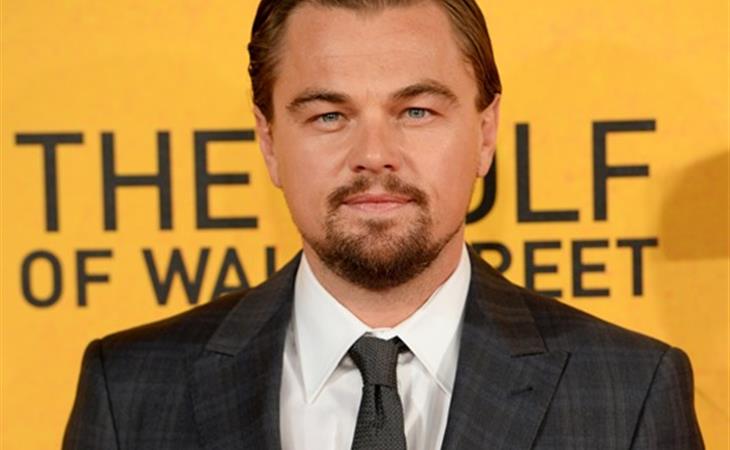