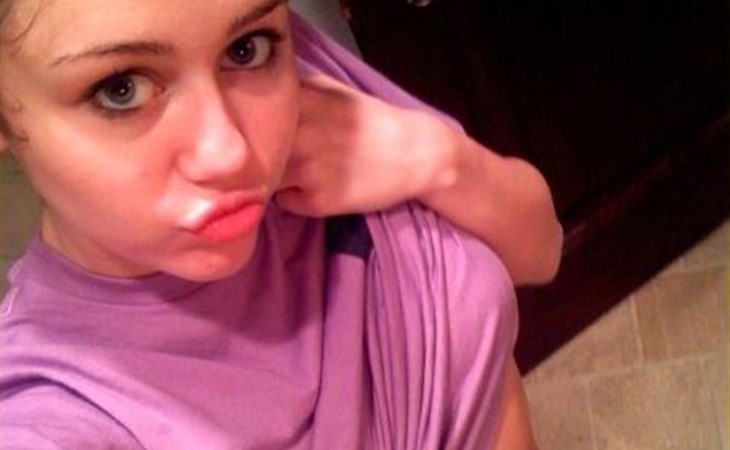 If you don’t know the background, click here first for a refresher. As expected, Shonda Rhimes, the creator of Grey’s Anatomy and the executive producer, denies Ausiello’s breaking exclusive that GAY was the reason behind the abrupt end to Callie and Dr Hahn.

"Brooke Smith was obviously not fired for playing a lesbian. Clearly it's not an issue as we have a lesbian character on the show -- Calliope Torres. Sara Ramirez is an incredible comedic and dramatic actress and we wanted to be able to play up her magic. Unfortunately, we did not find that the magic and chemistry with Brooke's character would sustain in the long run. The impact of the Callie/Erica relationship will be felt and played out in a story for Callie. I believe it belittles the relationship to simply replace Erica with "another lesbian." If you'll remember, Cristina mourned the loss of Burke for a full season."

Do you smell the MiniVan Majority? Of course you do. Because Shonda’s clarification simply isn’t believable. For several reasons.

The diaper and cheese and canned food and cleaning supplies and shampoo and family SUV companies, the ones who buy ad space on Thursday night ABC primetime - they did not want their products being associated with two chicks going at it. It offends them. So they complained. And because they represent such a powerful demographic, the MiniVan Majority, making the household purchasing decisions, the network had to oblige.

This by the way is the same demographic that is completely comfortable with turning their daughters into singing and dancing tease whores.

As such, Shonda had to kill it. Then she had to further humiliate herself by lying about the reason why she killed it.

Also – consider the source. Ausiello is one of the most, if not the most, well regarded television reporters in the business. Super respected, super trusted, super connected. It’s a dicey business but he’s almost never wrong. And writing for EW.com, Ausiello is not going to put his balls on the block unless his tips were slamdunk lock solid. His subsequent conversation with Brooke Smith confirms his source information.

One more – E!’s Marc Malkin is also corroborating Ausiello’s report. They were nervous about lesbians. Their advertisers were threatening to walk. The bottom line was being compromised.

It was cut because the MiniVan rules. And Disney hates Gays.

Posh in black leather and the marathon 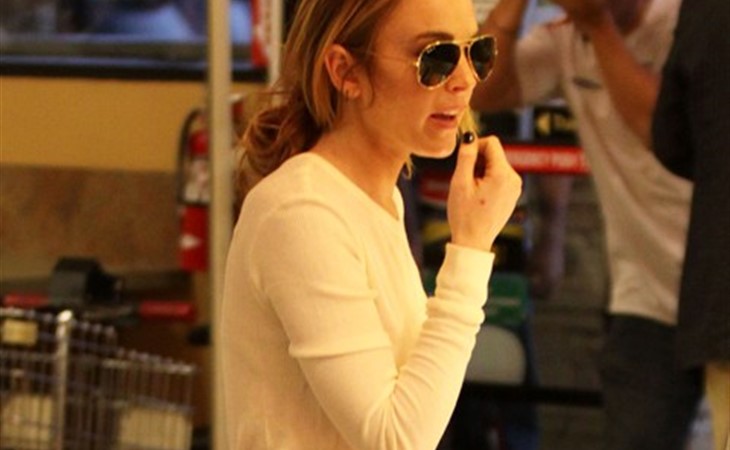 Lilo in white and one pink nail