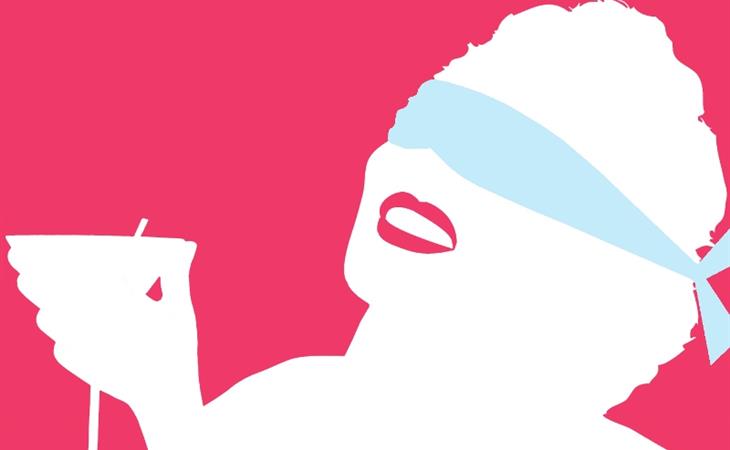 She’s the more famous one in her relationship but for some reason, I always thought he’d be one who stepped out. When she followed him on location a while back, the assumption was that she went along because his co-star was so attractive. But he’s actually not the one who’s been cheating.

She’s the one who found a new kind of work and picked up a sidepiece. They can’t help themselves on set. Another art imitation of life situation as they creep around and so far it hasn’t gotten back to her bonafide yet but the cast and crew are aware and the guy she’s hooking up with is married. Right now it’s “just” an affair. Like they’re not pretending they’re in love yet. But if (when?) both these couples don’t end up working out, look back to this as a sign. 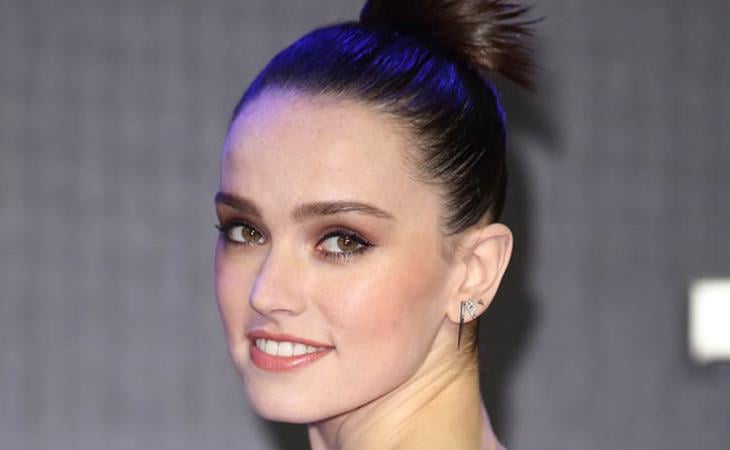 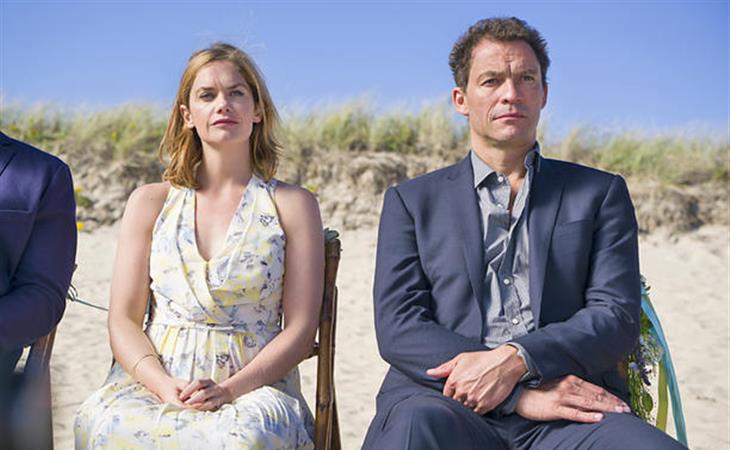