Sienna Miller is shooting a movie called Business Trip in Berlin with Vince Vaughn. There’s some quick, easy money. She went out for a walk this weekend with a friend and little Marlowe. Marlowe is a miniature version of her father, non? A tiny Tom Sturridge!

Tom was in England last week working on Far From The Madding Crowd with Carey Mulligan and working a moustache with shorter hair. There’s a trend that died and I hope it never comes back – except in the case of Movember for fundraising purposes. But that’s WHY it’s for fundraising. The point is that you’re growing a moustache, which sucks, as a sacrifice for charity.

Why was it considered so attractive? 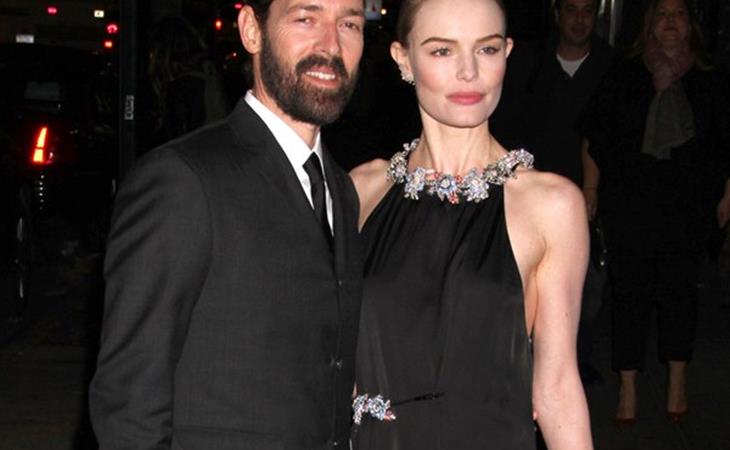