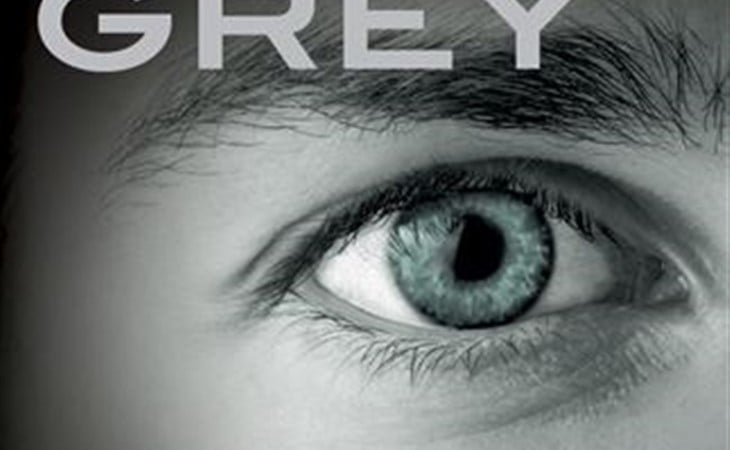 Have you read Harper Lee’s Go Set A Watchman yet? It came out last week. Duana and I have been angst-ing about it for months and finally on Sunday she was like, after I’d been telling her repeatedly that I’m too scared, are you going to NOT read it though? I have a flight this afternoon and I’m thinking of starting on the plane, with a really dirty horny book as a backup just in case things get intense – both in the story and over the mountains. Judy Blume’s In The Unlikely Event doesn’t exactly help with that kind of anxiety either.

The situation just feels kinda… sketchy, doesn’t it? Click here to read last week’s Bloomberg article about how the book came to be published.

So, basically, what I’m asking is that we all hold hands and go into this together. For serious. If I start it today will you start it today? Or should I not start it at all? TELL ME. TELL ME PLEASE.

Jesse Eisenberg was at Comic-Con for Batman vs Superman. Here's how he described the experience:

"It is like being screamed at by thousands of people. I don't know what the experience is throughout history, probably some kind of genocide. I can't think of anything that's equivalent."

So yesterday, Jesse was interviewed by the AP and asked about his comments. And this is how he explained it:

"I of course was using hyperbole to describe the sensory overload I experienced. I sometimes do employ that. I'm a normal person who has normal sensory experiences, so Comic-Con was very overwhelming for me. That said, it was really an honor to be on that end of such jubilation. That people are excited about it in that way is unheard of and thrilling. I've been on the receiving end of movies that no one loves and no one anticipates. That's worse, even though it's a much quieter press tour."

But that’s what Jesse Eisenberg does. He talks down to you.

Will you accept that it was “hyperbole”? Do you accept that Jesse Eisenberg poorly chose his words? He’s a writer. I’m actually reading his new book, Bream Gives Me Hiccups. Jesse Eisenberg knows his words. He knows exactly what his words mean and how they will land. And that’s the point here. He INTENDS for them to land. And if they land in a place that you find objectionable? 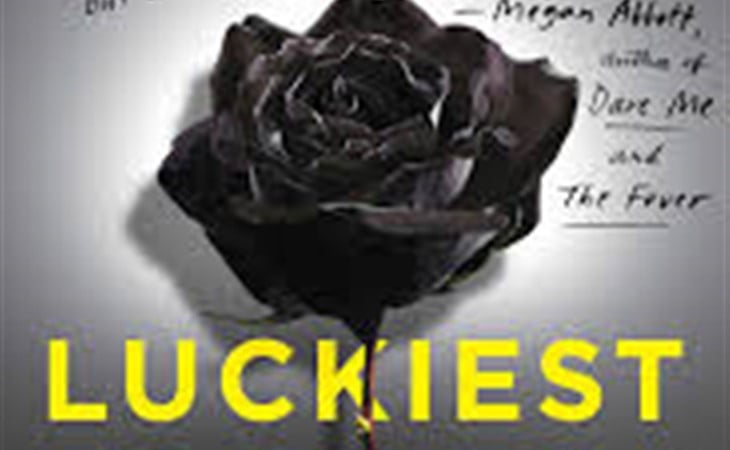 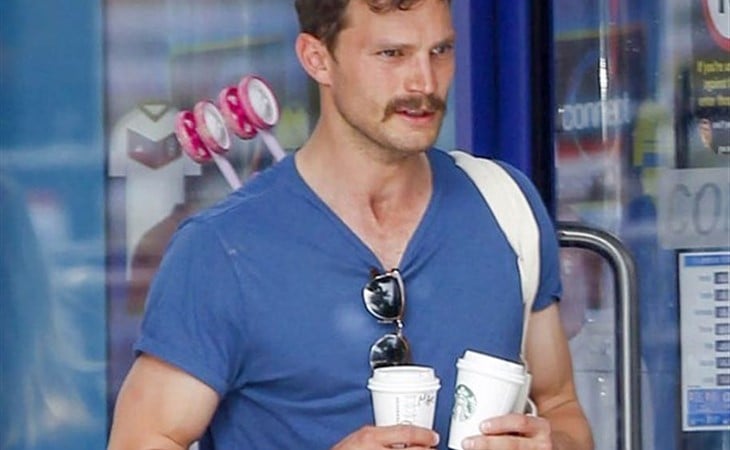