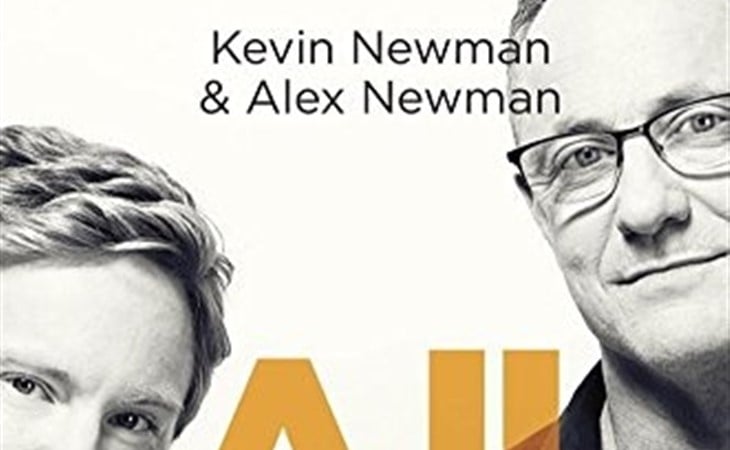 I recommend reading a book called All Out by Emmy Award-winning journalist Kevin Newman and his son Alex Newman. It’s a joint memoir about their relationship. About how Kevin’s own struggle with self-confidence and feelings of inadequacy as a man affected how he parented Alex. About how Alex’s experience as a gay man affected his bond with his dad. And it’s a conversation about masculinity, how the expectation of conventional (arguably archaic) masculinity can often destroy identity. There are not enough books like this. Not enough books in which a guy like Kevin, a highly respected newsman, who’s supposed to be beyond reproach, calls himself out for his own intolerance and sanctimony out of love for his child and the desire to help other families become closer, more caring, and more inclusive. Click here for more information on the Newmans’ All Out.
____


The Girl On The Train is the bestselling book of the year so far according to the New York Times. In April, the Daily Beast called it the fastest selling adult novel in history. So I’ve no doubt that a lot of you know the story, know the characters, and will see the movie.

Two weeks ago I basically stalked Paula Hawkins, the author. I interviewed her on The Social. Then again on etalk. The day after that I interviewed her at Indigo (Canadian  bookseller). And finally I moderated her sold- out session at the Vancouver Writers Festival. We talked about women in publishing, about why female driven stories SELL but they don’t win prizes. About the “domestic noir” (I hate this term) and why it’s become such a literary phenomenon. And how the “domestic noir” embeds serious female social issues within the suspense but still isn’t taken as seriously as the prestige stories put out by men. I also asked Paula about the ending, what I considered to be a very feminist conclusion, and whether or not that was an actively deliberate narrative choice that she had made when she conceived of the story in the first place. And of course we talked about the movie. She has nothing to do with the movie. She’s not writing it, she not going to EL James the f-ck out of it. And… she has no problem with the movie being set in New York instead of in England.

Nicole Kidman is in LA right now working on the HBO adaptation of Liane Moriarty’s Big Little Lies. You read it, right? It was confirmed last year that Nicole and Reese Witherspoon acquired the rights to the book and that David E Kelley would be writing it. I’m not a parent but I am fascinated by the Mommy Wars - the judging, the alliances, and, also, what we all hide behind our family portraits. It’s better then that this world will be unpacked over several episodes instead of in a feature film. We need that time to immerse ourselves in that community. I can’t wait to see it. And, as I noted in my post about the production, Nicole totally wants to be Celeste.

Pap photos from the set of Big Little Lies were released a few days ago. I don’t remember seeing any confirmation of the assignment of the roles but there is no doubt here who they’re all playing. Nicole, with the twins, is indeed Celeste. And Reese 100% is busybody Madeline. Then there’s Shailene Woodley playing Jane, and last week they announced that Alexander Skarsgard was taking on the part of Nicole’s husband, which makes him Perry. I won’t spoil it if you haven’t read the book but if you have, you know about Perry. That’s how Alex is going to bounce back from Tarzan. I like the move.

It was announced recently that on July 31st, which is JK Rowling’s birthday and also Harry Potter’s birthday, Harry Potter And The Cursed Child Parts I & II will be published, immediately following the stage production.

Because when the announcement first came out last October, I was one of probably millions of whiney babies who moaned about not being able to get to London’s West End to see the play and whyyyyyy couldn’t it have been a book? Click here  for a refresher.

Well now it is a book. NOT A NOVEL.


The story is set 19 years after the end of The Deathly Hallows. Like the Battle of Hogwarts, I’m assuming, and not the epilogue at King’s Cross. And the darkness, it comes back in unexpected places. Well of course it does. What’s life without some darkness, even for those who live among magic? So, basically, there is no happily ever after. There are just stretches of happiness balanced out by challenges. Sound familiar? That’s what good luck, bad luck, and feng shui is all about too! 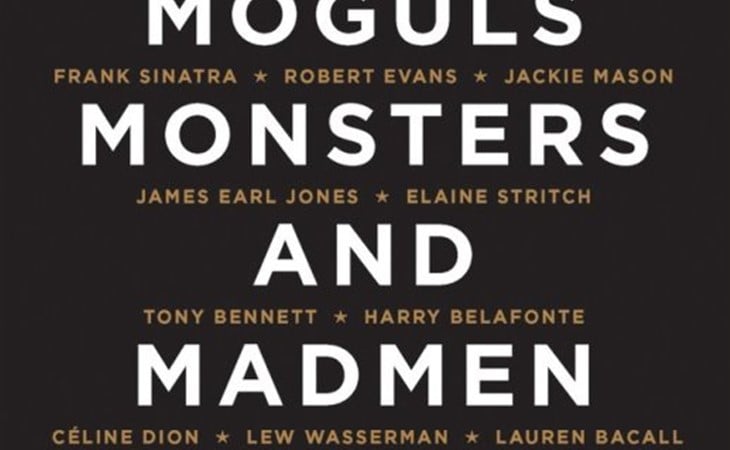 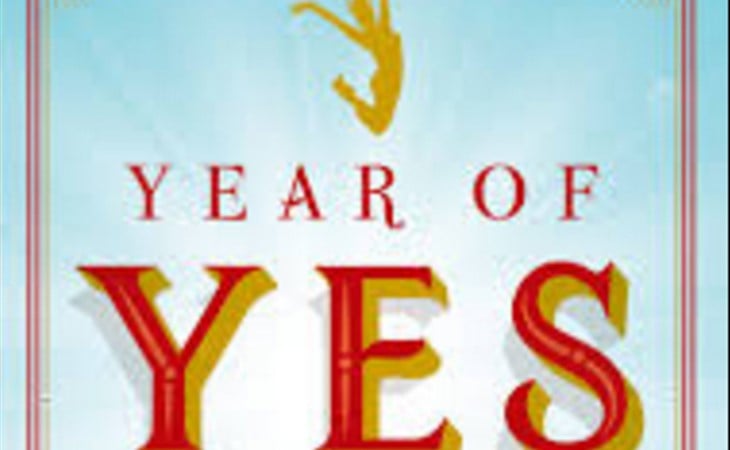