Last week I introduced to you a woman named Tam.  A woman who was about to prove to herself, to her daughters and all other woman who read her story that it does not matter your shape, your age or your athletic ability, anything is possible. Here is the second part of her story, of how a journey she could not have dreamt was possible changed her life.

Tam, a busy mother of two, now found herself committed and on a team with seven others. It was time for her to start training. She did most of her runs solo, as she had to squeeze them in when she could, and it was not uncommon for her to drop her girls off at school in clean running clothes then pick them up at the end of their day in sweat soaked gear.

Day one of the race came quickly and to Tam’s surprise, even though she’d trained to run a half marathon a day for six days, the 38km distance was much longer than she had prepared for. She set out expecting to be last every day and by the end of day one she knew all of the sweeps by name. After witnessing a fellow competitor having to pull out on the first day she made a commitment to herself that she would finish, no matter what it took. Tam was the last runner that day to cross the finish line and while everyone else was celebrating at camp eating dinner, she sat alone in the river and cried. But each day Tam’s body got a little bit stronger and she managed to push through the next three stages, motivated by letters filled with words of encouragement from her daughters back home and the endless support of her amazing teammates.

At the beginning of stage five the athletes were told that if they had doubts in their ability to finish then they were not to start, as due to the mangroves and jungles they would be running through, it would be next to impossible to send in aide. Although this 41km stage was intimidating she thought to herself “I can do this! It is only a marathon!” Her teammate Marissa, who was competing in the longer expedition race, wanted to stay with Tam that day so they set out together, spending the first part of the race taking photos, smiling and laughing. However, those smiles and laughs quickly turned to concern and worry as they noticed the trail they were following was no longer marked. They were lost, in a small town where no one spoke English and with no one to help them.

Tam and Marissa’s only option was to turn around and run back to the first check point they had passed, which was 5km away, but when they arrived back at the checkpoint, it was gone. They figured that they would have to sit there and wait for someone to find them. It was here that she started to cry. She thought to herself there was no way, after months of training and sacrifices, she was not going to finish this race. She wanted that medal! So they set off to find clues that would hopefully lead them back to their missed turn and eventually found a local who was able to direct them to a marked part of the trail. From that point they could follow the running shoe tracks that were left behind by fellow competitors.  Thankfully, each fork in the road they encountered ended in a dead end and they managed to stay on the main track. After hours of following clues such as cookies and energy gel wrappers they caught up to the last sweep.

When they arrived there, the medical staff took one look at Tam and saw how exhausted and dehydrated she was. They asked her to rest. She told them she would but she was not giving up and they said to her, “We are not letting you give up!” Because Marissa’s distance was longer that day, Tam told her she needed to go and with both in tears Marissa refused. Tam knew if Marissa did not go and leave Tam to endure the last part of the race on her own Marissa would sacrifice her own journey. So Marissa left with a sweep and Tam eventually was allowed to start her trek to the finish line.

It was getting dark and unbeknownst to Tam, the ambulance that had pulled up behind her and the sweep to provide them with light was gradually picking up the pace. As they came up to the top of the last hill she saw the finish line, not knowing that had she been a mere few minutes slower they would have pulled her off the course. Tam had made it. Someone who had never ran farther than 41 km in her life had just managed to push herself through over 50km of the most treacherous terrain in Costa Rica. She crossed the finish line and received huge hugs from the army of sweeps that had accompanied her there. Tam climbed into the SUV and headed back to camp and as they were making their way home Tam spotted Marissa, the last runner, making her way to the finish line. In tears she rolled the window down and shouted to her “They let me finish! They let me finish!” Back at camp Tam found one more ounce of energy to make her way down to Marissa’s finish line and embrace her as she crossed it.

Watch the video of their finish below. Skip to 1:32 to see their embrace. It will bring you to tears.

Throughout this journey Tam had been referred to by her team as the mother, as she was always taking care of everyone else and putting everyone else ahead of herself. It was on the last day, as she ran through the last 26km of her journey, that she came to realize the relevance of this. She realized that yes, she was a mom, a mom to two beautiful daughters, and although she did not have the perfect body or the fastest times she had two incredible legs that just took her on the most amazing journey. She learned that if the mind was willing the body would follow.

Tam wanted to cross the finish line alone and as she did her teammate Graham, who was the one who started this whole journey, greeted her at the beach with a Canadian flag and told her “You are about to break impossible”.  It was the best ending she could have asked for. And unlike the shoes Tam put away and never wore again after her first half marathon, she took these Sauconys, shoes that had carried her though 150km of grueling and mountainous terrain, home. She washed them and she wears them with pride.

This is what inspires me.  Real women making real sacrifices with zero ego and who are out there only to prove to themselves that their dreams can come true. It has nothing to do with how fast you finish something or how well you did but simply that you did it. Tam left me with two messages which she learned in her push to this finish line: to find whatever it is in life that makes you fall in love with yourself and to do something that nobody can ever take away from you. 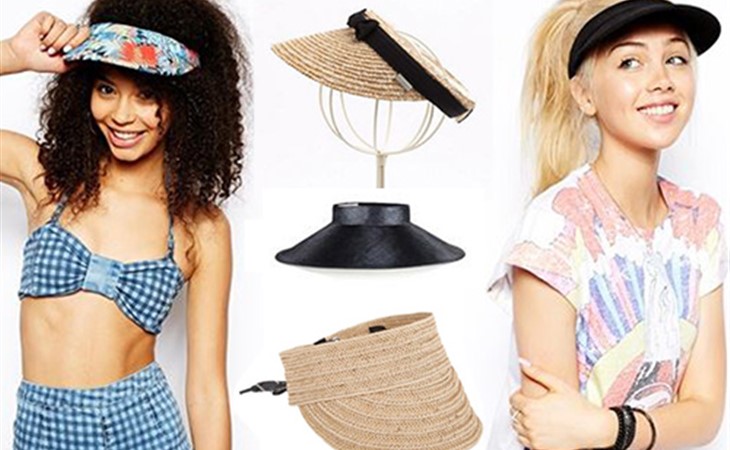 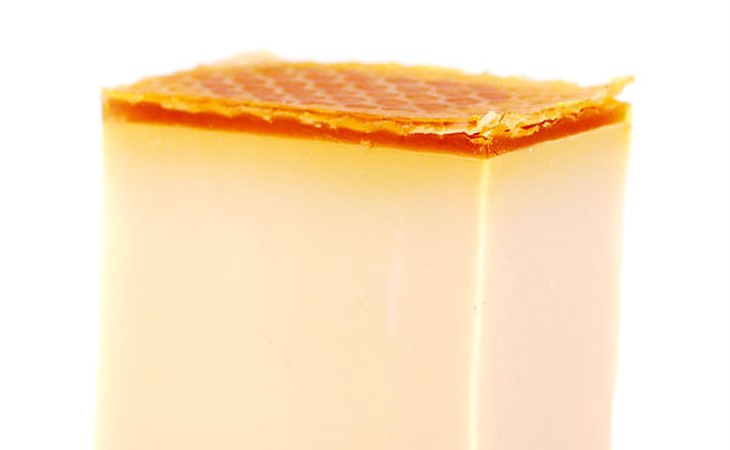 Sasha’s INTO IT: Lush Honey I Washed The Kids Soap