Smutty Fitness: Not just about winning

This past weekend I competed in a relay race in Whistler: 80km of running divided between 8 people with four 7km legs and four 13km legs. I love this day, and my girlfriend and I joke about it being like our Christmas and it is something we look forward to every year.

I have been on the same team for 9 years now, starting it with a client of mine the year he and I decided we were going to do Ironman. He was 51 and I was 24 when we competed for the first time and as time has gone by, although a few faces have changed on the team, we still have the same objective – to go out there and have fun and try and be better than the year before.

This year the ages on our team ranged from 60+ down to 26. We had one runner who was only 8 months post partum, one runner who is coming back from a bad cycling accident where he was hit by a car, one runner coming off running the Chicago Marathon who has been injured for months, one runner dealing with major calf problems, 3 other runners, and me. And we won. With no intention other than all of us doing our best, we won. And the funny thing is we did not even really care that we won because that was not what matters to us. What matters to us is we were there together, as a team, supporting each other and cheering each other on.

Why do I love this race? Because it is inclusive – everyone from elite runners to first timers to people who want to run all 80km on their own (they are crazy in my mind).  There were teams of firemen, police officers, coworkers, training partners, stagettes, girlfriends, boyfriends, old and young and each competitor had someone there cheering them on. I love this race because it proves that you do not have to be an elite runner or even a runner at all to be a part of a team and accomplish something amazing.

Look for things like this in your neighbourhood, challenges that you can do with your friends that will show you how capable you really are. Sign up, train and then get out there and cross the finish line. You never know what it might inspire you to do next.

Attached - Ellen Page after a workout in Los Angeles. 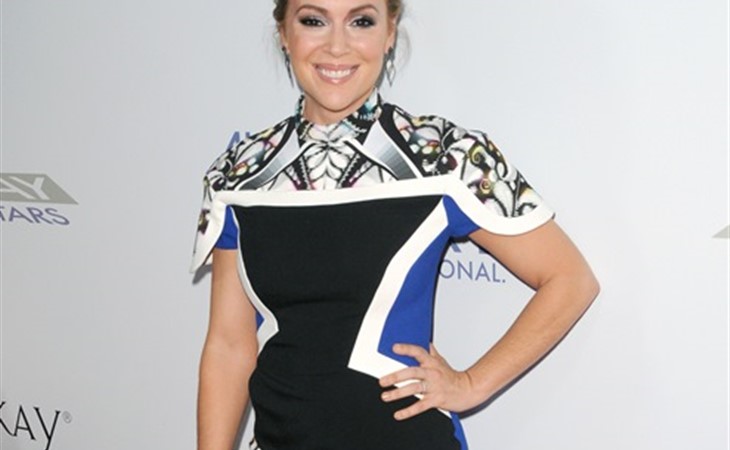 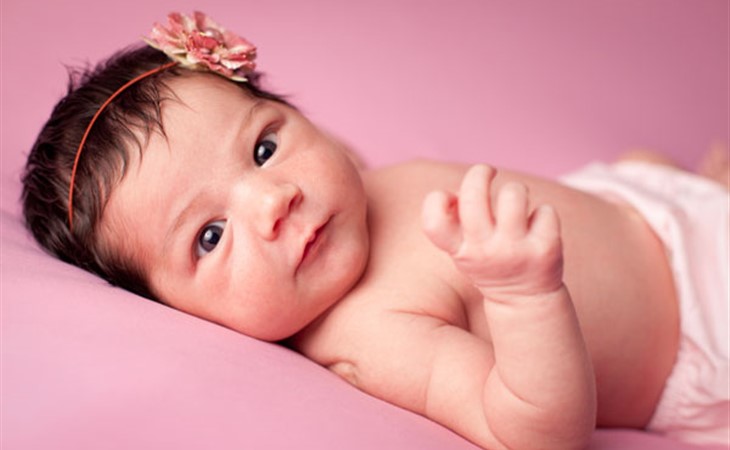 Duana Names: Nothing fits – or does it?