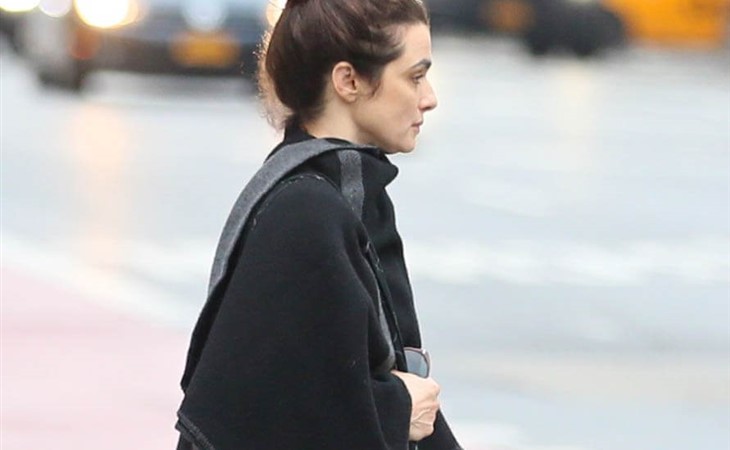 July last year I started running again. When I say ‘again’, I had previously used running intermittently as nothing more than a weight loss tool and didn’t veer off of the treadmill. I started running (outdoors) as a way to burn off some of the excess weight that crept on after I moved to France, and found that I really loved it! So much so that I signed up for my first marathon - a hilly trail course in the Scottish Highlands – which I finished in just under 4:15. I was elated with the result and what I achieved.

My problem is, two months have passed and even though I’ve kept running I’m struggling to motivate myself. There’s a bit of a fugue there, and more than a little bit of disappointment in the realisation that I’m no longer 'marathon fit'. I know that marathons are supposed to be an incredible achievement, and the culmination of months of hard work and sacrifice and I know it’s not at all realistic to expect to maintain that level of fitness, but I am keenly feeling the loss. I ran 10km this morning and the whole time it felt like a waste of time - like the distance was too short to be ‘worth it’ - and I was miserable throughout because in the back of my mind was this voice saying “You ran a marathon and today you can only manage a measly 10km, what’s wrong with you?”

I’m not sure how to flip this switch and fall in love again. So far I have tried: new music, new shoes, new scenery and running with a group. And because of work, signing up for a race is out of the question right now.

What am I missing


Whenever I encounter a client who is struggling as you are, whether it be coming back from an injury, starting back after gaining a lot of weight or trying to find a way to re-motivate themselves after a major accomplishment, I tell them this: leave in the past who they were in the past and move towards the future and who they want to be in the future. A marathon is no easy feat, by any means, and the amount of effort that is required to cross the finish line can only be understood by someone who has done that themselves. However, that was in the past and now you need to move forward.

Our lives are forever evolving and along with that, our priorities change. When you were preparing for that race, training was your priority. It was your motivation. But life has moved on and now other events are taking precedence. This doesn't mean that you can't still keep running, even if it is only 10km!

Ask yourself what the old you would have said. The old you that would only run on a treadmill. The old you that would probably have laughed in your face when you told her you will soon think that running 10km is a waste of time. She would tell you to snap out of it and be so proud of yourself that you can just put on a pair of runners, lace them up and run 10km. So many runners train for months to be able to do just that. In fact, while you were training for the marathon you did the same!

Listen, I've been where you are. After completing my last Ironman I remember I couldn't go out for a run unless I had time to run for 2 hours. But the problem was I didn't want to run for 2 hours because my body, and my energy, were dead. The result was I just didn't run. I had to snap myself out of it and learn to enjoy those 30 or 45 minute sneaky midday runs. I learned to enjoy that I could go for a run and not have to spend the rest of the day exhausted. I still had the same endorphin release, I kept my fitness and my body stopped hurting. Amazing.

Here's my suggestion for you: take a bit of time off from running and try something new. Not forever, just for a few weeks. Try yoga, or indoor cycling, or your own strength workouts. Do something that you don't have anything to compare it to and before you know it your body will crave running again. It will crave that runner's high and you will be happy with, and feel complete after, a 40-60 minute run. Leave the expectations at home and just run. Run for the love of running. And when life offers you another opportunity to train for a marathon remember who you once were and believe in your ability to do just as well, if not better, than your last race. Just because you've run one before it doesn't mean this training will be any easier than last time. You will have good runs, and bad runs, and you will doubt yourself time and time again, but that's what makes crossing the finish line so worth it.
Be kind to yourself and run because you worked so hard to learn how to love it. 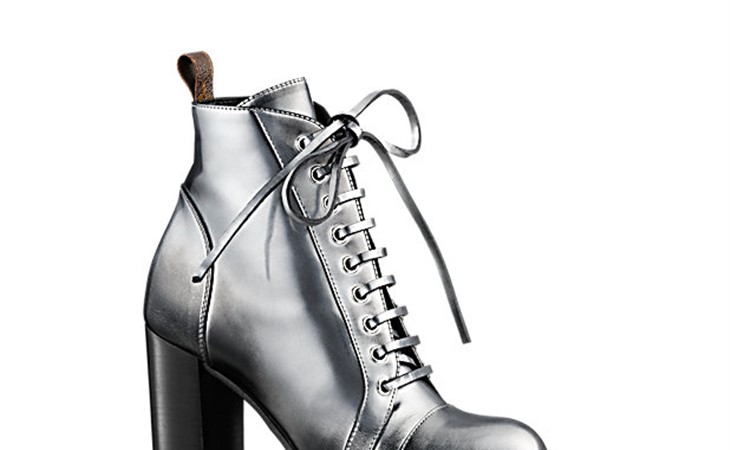 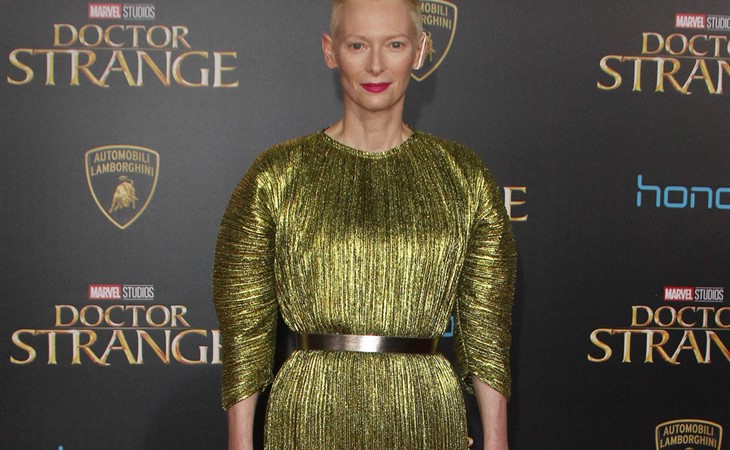