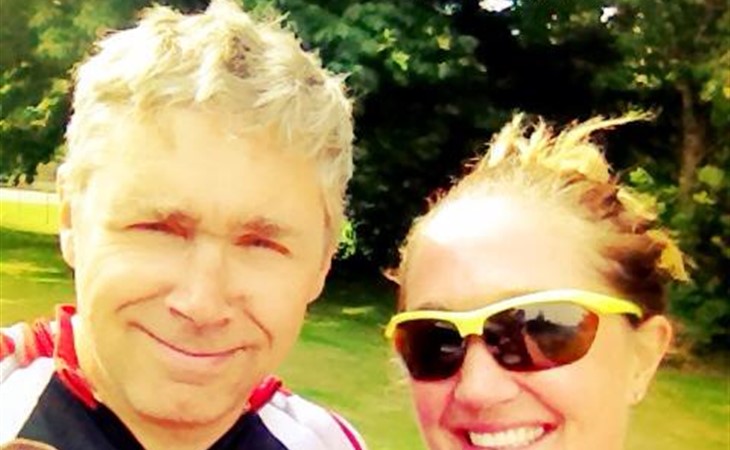 Smutty Fitness: The Test Of Metal

Challenges: I crave them, I dream about them, and I go after them. I love attempting things that at one point in my life I did not believe to be possible.

When I was 17 I knew one day I wanted to do an Ironman and I knew that I could do it if I worked hard.  Where I lacked confidence was in my ability to do the hard work. Was I willing to sacrifice the time, the money, nights out with my friends, energy focused on my career, and was I willing to dedicate myself to a year of only swimming, biking and running? At 17 I wasn’t, but 9 years later I was and I did it knowing that if I did not try I would never be satisfied.

When I was 19 and I started to run I discovered the Boston Marathon. In my mind only elite runners made it to the Boston Marathon and I was far from elite and even further from being able to run a marathon. I was just a 2 hour and 9 minute half marathon finisher. But, as the years progressed and I started to become faster, I started to dream that I may actually have it in me. If I could run a marathon after 180km of cycling and 4km of swimming I certainly could just do the running part. So, at 28 I signed up for my first marathon and I arrived at the start line with zero expectations. It was not until I reached half way that I realized I was about to qualify for the Boston Marathon.

This past weekend I experienced this all over again, the feeling of accomplishing something I once never thought possible. As you may know from Lainey’s post of my bruise on Friday, I am a novice mountain biker. After 13 years of competing as a runner and a triathlete I wanted a new challenge so I saved my pennies and bought a bike. I had always heard of this race called the Test of Metal and in my mind only crazy male mountain bikers competed in this event. I thought you had to be an exceptional mountain biker to compete and I never even dreamed I would attempt this. But as I practiced and practiced and practiced and started to see improvements I thought just maybe I could. I decided to sign up for the race just before Christmas.

I have never worked so hard for anything in my life as I have for this race. It was not until 2 nights before the event that I actually believed I could do it and I no longer wanted to run away from the start line.  A year earlier I had stood on the sidelines watching the race and I imagined what it would be like to compete. Saturday I rode my bike past that very spot where a year ago I contemplated my abilities.

I have never been more excited to ride my bike for nearly 5 hours. I was so proud to be standing at a start line of a race, a race I never thought I would make it to, with women making up less than 10% of the field. I cried when I finished the race. I could not believe that I had actually just done something that a year ago I thought was unattainable.

I am no one special. I have not had to overcome any major adversities. I am just a girl who continues to try and find ways to keep believing that through hard work and determination I can do anything I put my mind to.

So, why am I sharing this with you? Because 13 years ago I quit my college volleyball team because I did not believe that I was good enough. This is a decision I regret to this day, especially after the varsity coach at the university I went to said to me it was a shame I never tried out for the team. I missed out on an amazing life experience, playing for a Canadian university varsity team only because I did not believe in myself.

I hope that sharing this story will help you believe in yourself and find the courage you need to go out and achieve what it is you have always wanted. 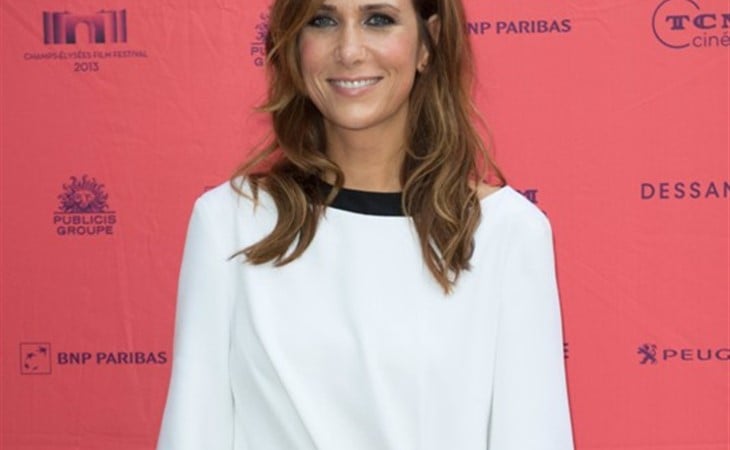 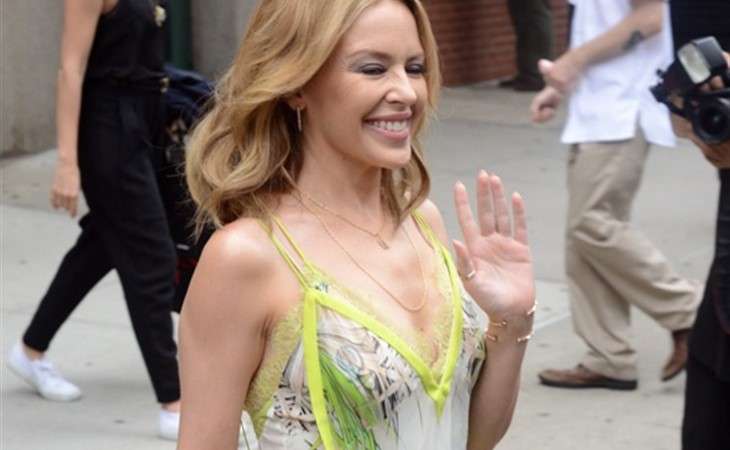