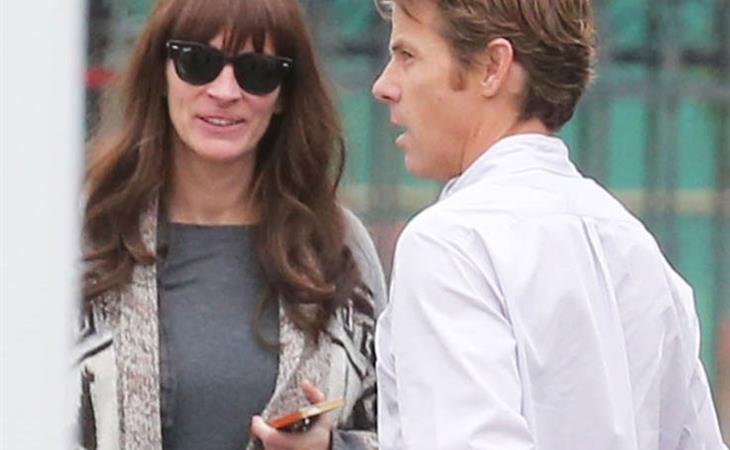 Check out Julia Roberts on the set of The Secret In Their Eyes yesterday in Pasadena with her husband, Danny Moder, and a fringe. It’s been over a year since we’ve seen Julia at the movies. August: Osage County was the last time. And by the time this film comes out, it could be another year. Because, as she’s said several times, all the time, it has to be really, really, really special for her to leave her kids.

Michael Douglas and Catherine Zeta-Jones were out last night in New York at the Phoenix House Public Service Award Dinner, noteworthy because… how long has it been since we’ve seen them on a carpet together? You know there’s been a lot of talk too. So, for what it’s worth, last night they seemed solid.

Kyle Chandler, our beloved Coach Taylor, last night in NYC… as Parenthood, from the same showrunner who brought us Friday Night Lights, came to an end. Duana’s still crying about it. So she’ll have her thoughts on that for you on Monday. 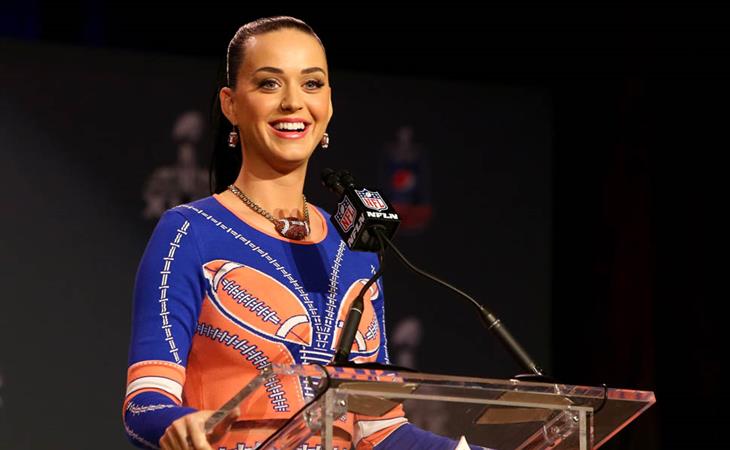 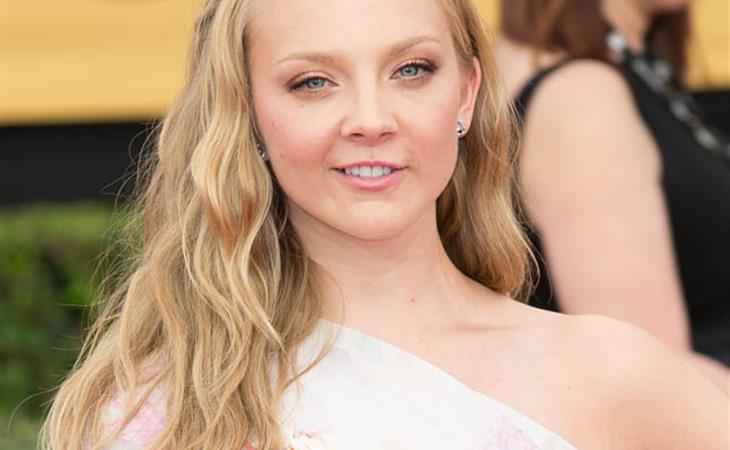 “We Can Be Heroes”