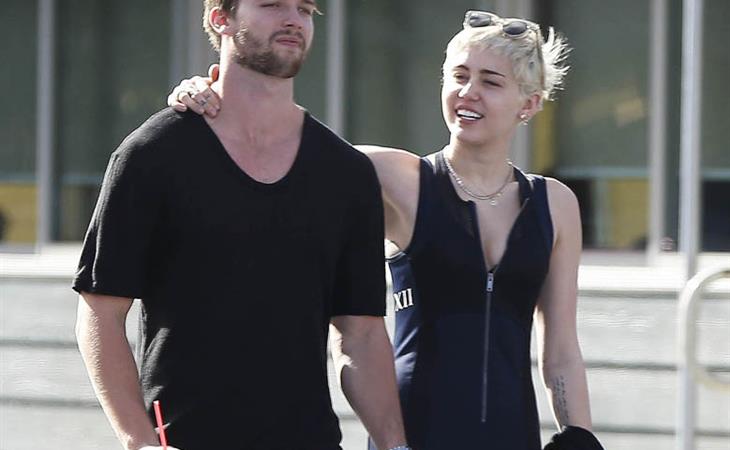 Miley Cyrus and Patrick Schwarzenegger are back in LA after holiday in Maui. Today they were papped while out for lunch. Question: is that her Chanel backpack or his?

This morning Kristen Stewart went out for coffee with Alicia Cargile as the Daily Mail reported that she’d joined Instagram. Looks like they were duped by a fake because they’ve since changed the text in the article after Gossip Cop confirmed that the account doesn’t belong to her.

And check out Maisie Williams, aka Arya Stark, in London last night at the National Television Awards wearing the sh-t out of that suit. Maisie turns 18 in April, right around the premiere of Game Of Thrones Season 5. God. How did that go so quickly? 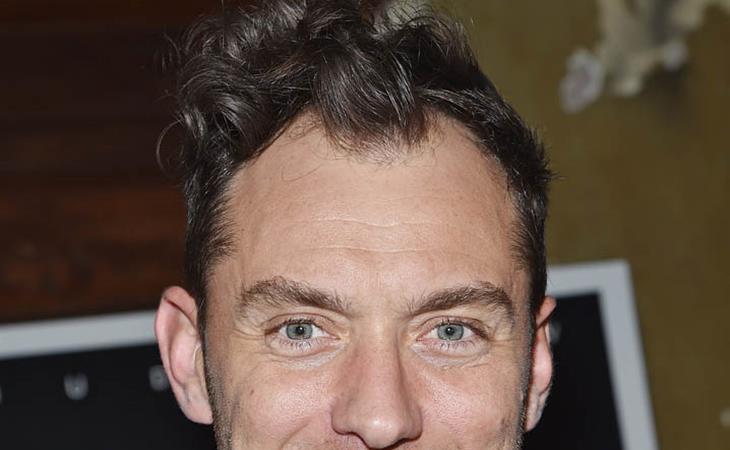