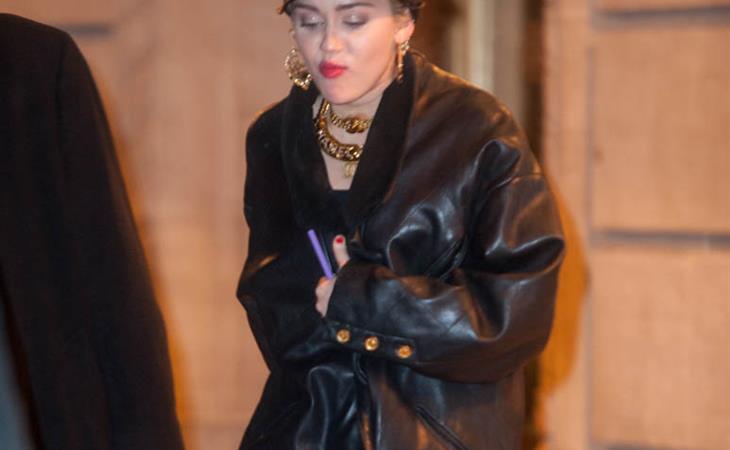 Don’t know what the f-ck Miley Cyrus was wearing on stage when she performed during SNL40 and those were terrifying but it really doesn’t matter because, sh-t, she sang the sh-t out of that song. What made it even better was how much she was enjoying singing the sh-t out of that song. You can tell – she gets off on the experience, not just the experience of being on stage but the way she feels the music. You remember when she did Wrecking Ball and a stripped down version of We Can’t Stop last year on Saturday Night Live? That was the moment Jacek became a believer. She was the only female live musical guest on Sunday night. And she was the best of all of them.

Sean Penn walked the carpet with Charlize Theron at the premiere of The Gunman last night in London. Like that’s a thing for them now. They do each other’s carpets together. Gwyneth and Chris? Never, not once. But attention-hating Sean Penn? Yeah. I know. 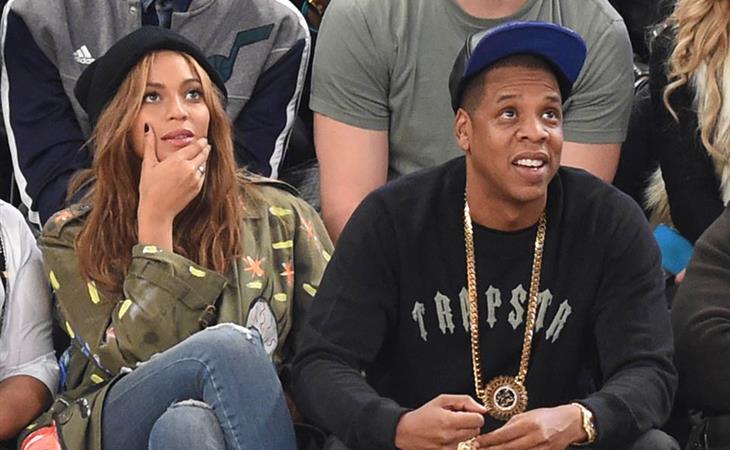 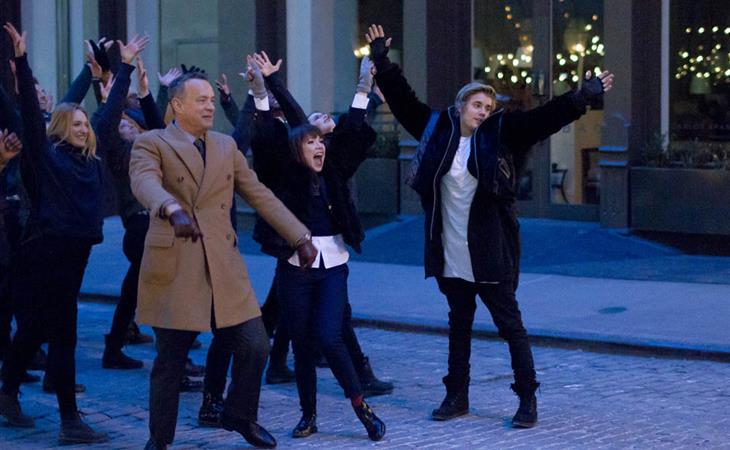