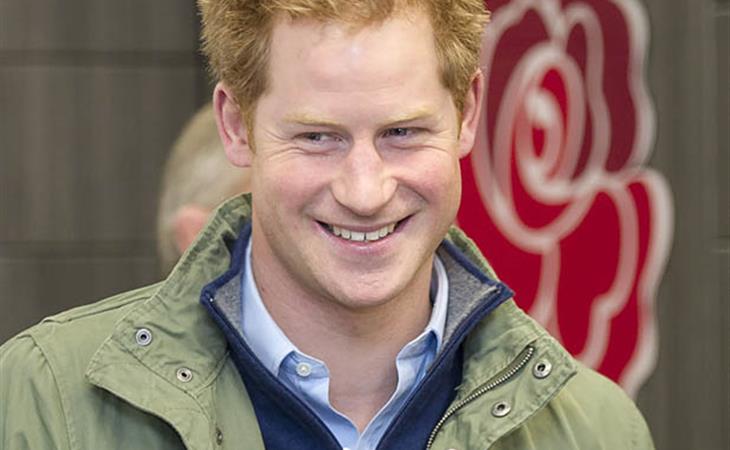 Prince Harry was at the RFU Injured Players Foundation London Marathon Runners Day yesterday and the premiere of Guillemot in Nottingham today. Maybe it's because I went to private school but I've always loved the look of a collared shirt under a v-neck sweater. How come a royal makes it look that much better? Jacek refuses to do this because he is an ass for style.

And then there's Colin Firth in Rome promoting the upcoming Kingsman: The Secret Service. That trench coat is a classic on him, right? It makes you remember that nice guys don't kiss like that, oh yes they f-cking do, right?

Two years ago I thought a lot more about kissing Henry Cavill. Now? The last time we caught up with Cavill he was walking out of a party with Ebola Paris Hilton - click here for a refresher. Also his fans were pissed because he was dating some girl who hunted. E! News is now reporting that he's ended that relationship and is now single. Great. Quarantine that sh-t for several months at home. Then they need to work on a new PR strategy to rebuild his appeal. For someone playing Superman, he should be much, much more popular than he is(n't), non? 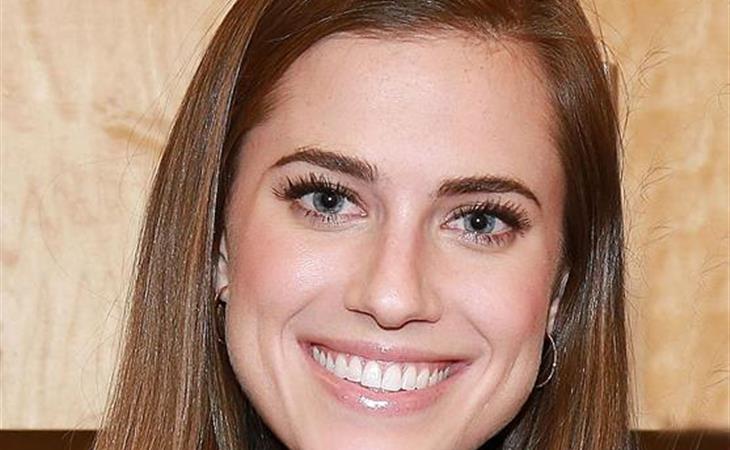