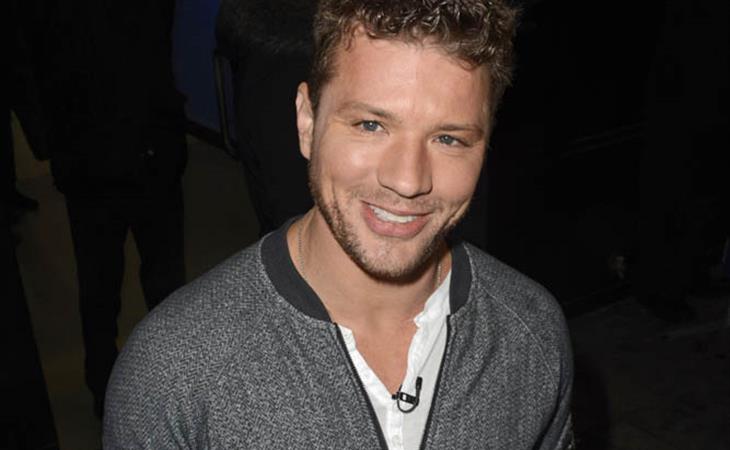 Ryan Phillippe is coming to TV after all. You’ll recall, he was originally supposed to be in Golden Boy for CBS a couple of years ago. Then he dropped out and Theo James stepped in. The film opportunities however haven’t been all that great. So now it’s ABC’s Secrets & Lies. He plays a painter who finds a dead boy while running. Turns out it’s his neighbours’ kid. But then they investigate and he’s not as innocent as he seems…? Variety gave his performance a decent review. And television really is the right move for his career.

Here’s Prince William on a royal visit to Japan participating in a traditional tea ceremony. He’s on to China next. And taped a video in advance of his trip, wishing the Chinese a Happy New Year…in Chinese. It’s hilarious. Everyone wants China money, even the royals.

And after breaking up with Ryan Adams, Mandy Moore’s been spending a lot of time with Minka Kelly. They’ve been papped together several times. I’m interested. I kinda want to watch this TV show. 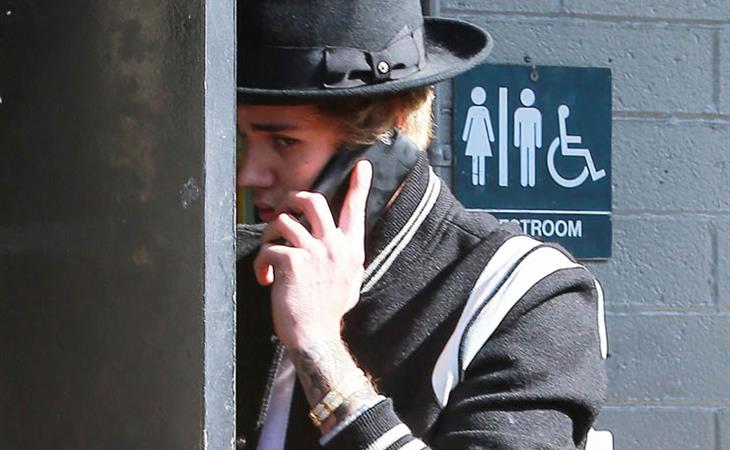 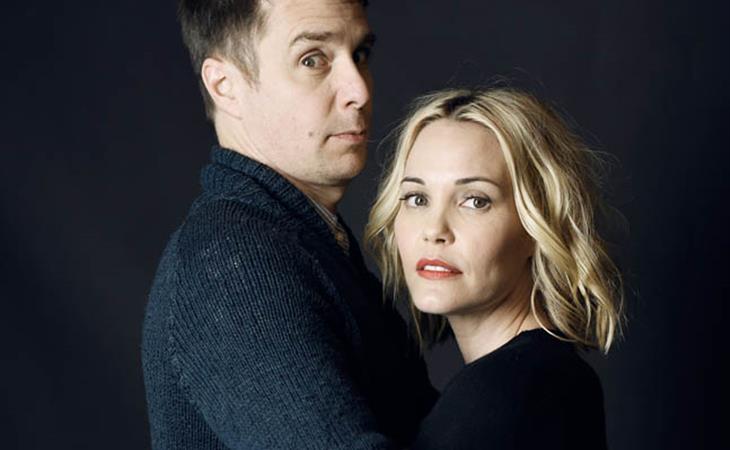 Sam Rockwell’s dancing gets its own video