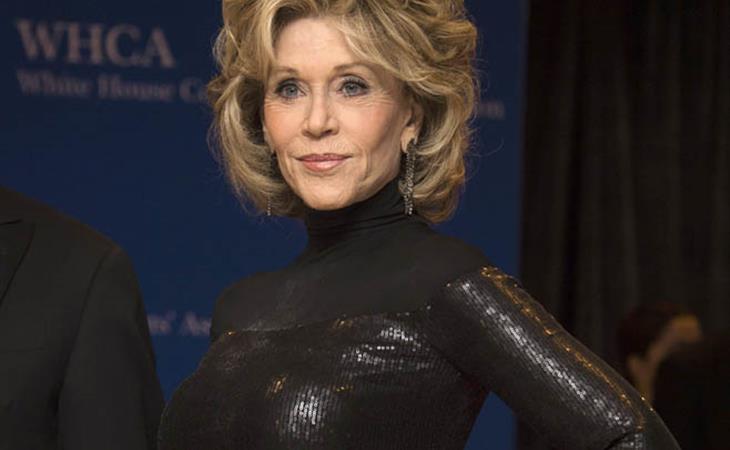 Jay Z took some time on the weekend to unleash #TidalFacts and he does make some salient points – at 700k subscribers in a month, it’s hardly a flop. But with the star power and hype behind it, what number would tip it to “successful”? The problem with an endeavor like this is that there’s no context. Is 700,000 the equivalent of a half-empty stadium tour?

Tidal is doing just fine. We have over 770,000 subs. We have been in business less than one month. #TidalFacts

Cindy Crawford and Randy Gerber the night they met. I wonder if Clooney was there.

Love you as much as the night we met. Happy birthday, @randegerber!

This clip of Mariah Carey is glorious. She has ONE sparkler. The woman screaming “Mariah!” in the background (I think?) sounds like she’s rescuing the elusive chanteuse from a fire. And her friends (staff) laugh so heartily at her non-joke.

Kate Hudson, Jen Meyer and Derek Blasberg had a joint Hot Mess-themed birthday party. Bet there was a looooong line up for the bathroom.

A photo posted by Jennifer Meyer Maguire (@jenmeyerjewelry) on

Celebrities playing bar mitzvahs is nothing new, but look at the  red carpet backdrop. It says M/Matt/New York/Established 2002. These parents branded their son’s bar mitzvah with a personalized logo, which endlessly cracks me up.

Apparently this is Lana Del Rey?

A photo posted by Lana Del Rey (@lanadelrey) on 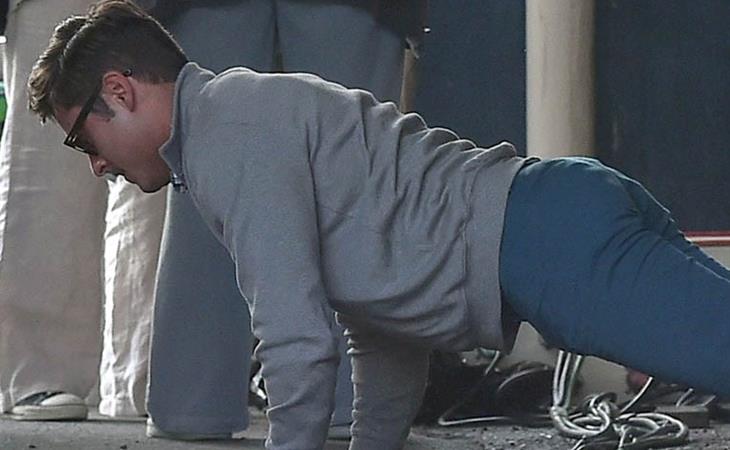 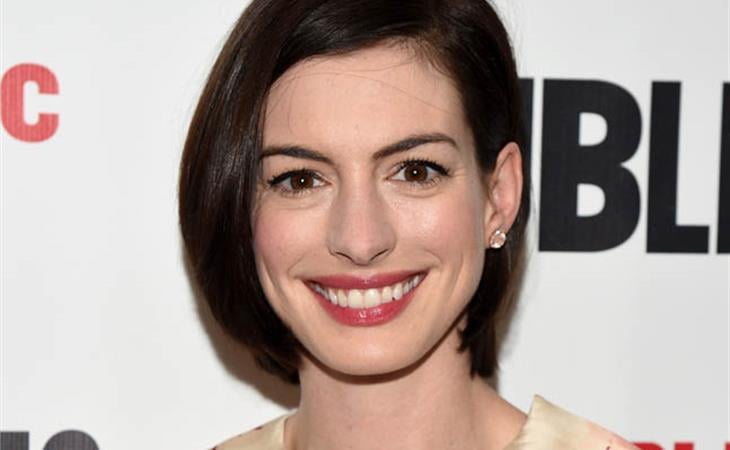