So on Fridays, Guy Ritchie usually posts a picture of Charlie Hunnam on set. This Friday was no exception, but it was after we had wrapped up for the day. I won’t deprive you of your Charlie Hunnam, we get so few photos. (But why is he wearing so much clothing?)

Waiting for the snow

Models talking about their celebrity crushes. I love the way Chrissy Teigen wistfully says, “Beyonce is my God,” like it’s a forgone conclusion. Lily Aldridge nervously laughs after she says, “Taylor Swift.” It’s like she knows the Taygency is watching.

“Rihanna, you know, that’s like sex on heels.” @JoanSmalls, @ChrissyTeigen, @RosieHW and other top models confess their biggest girl crushes on wmag.com. #ThePopIssue

A photo posted by Justin Coit (@justincoit) on

I’m usually all about the monogram but I hate Reese Witherspoon’s bag. I hate the color, I hate the structure, I hate the size. Her street style has gone to shit since she launched Draper James. Too many florals, y’all.

@ReeseWitherspoon spotted in #LA with her personalized #Fendi #2Jours bag

A photo posted by Fendi (@fendi) on

Adrian Grenier is #HeforShe, except when he’s choosing scripts.

Storytelling is a powerful way to affect meaningful change. With an amazing group of girls from 9 countries today sharing some of my favorite stories and helping them tell their own stories to change the world. #DellAdvocate #DWEN #HeforShe

A photo posted by Adrian Grenier (@adriangrenier) on

Selena – and is that Gigi’s ex Cody Simpson ? – enjoy a cone.

These days are always the best days. 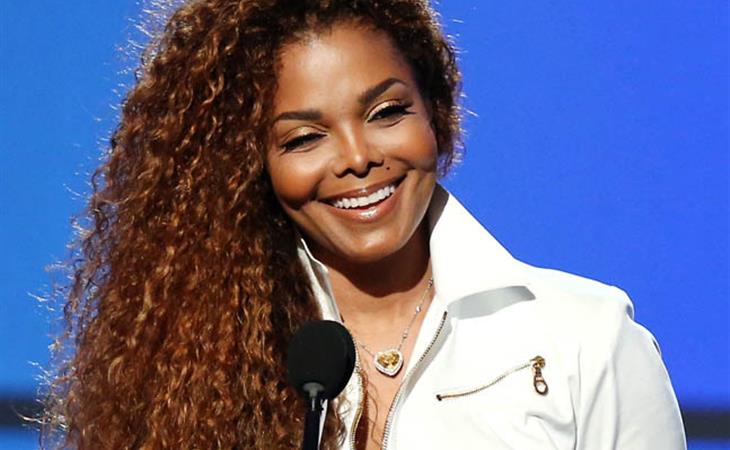 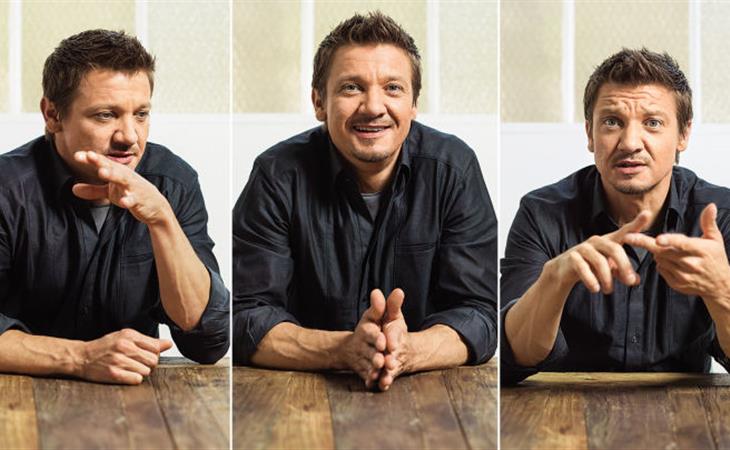