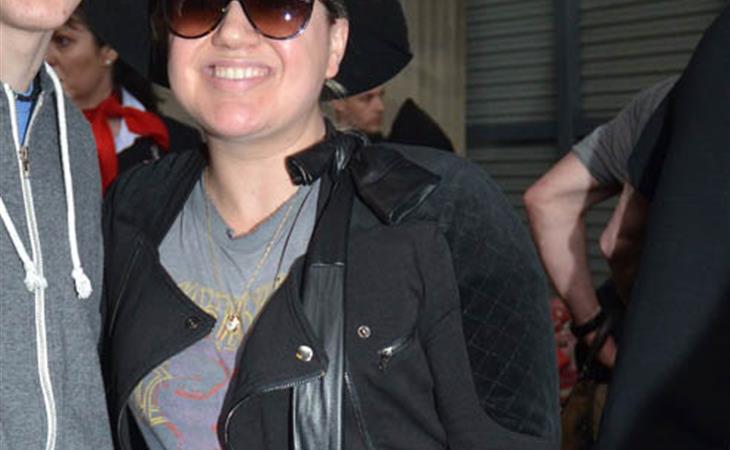 Happy FIRST Mother's Day to you! What a beautiful blessing for you and your girl💞 #sweetscarlet #mothersday

Thank you for giving us Kelly Clarkson, American Idol.

yes next year will be our final season of @americanidol :( this show's been a big part of my life for so long, it's hard to imagine it without it. I was 27 when we started idol...just a kid

When I was a kid, my immigrant parents didn’t understand the concept of Halloween – they thought kids wore the same costume every year, because why would you spend money on costumes when you already have a perfectly good one that still fits? I was Mighty Mouse for several years and now I want this bathing suit.

Up and away Mighty Mouse !

A photo posted by Diane Kruger (@dianekrugerperso) on

Are producer Dana Brunetti and E.L. James having a smiley-faced pissing match over 50 Shades Darker already?

A photo posted by Dana Brunetti ✅ (@dana_brunetti) on

A photo posted by E L James (@erikaljames) on

Maude Apatow’s prom dress is so cool. Are teens wearing cocktail length now? I think that’s so much fresher and more flattering than ballgowns. 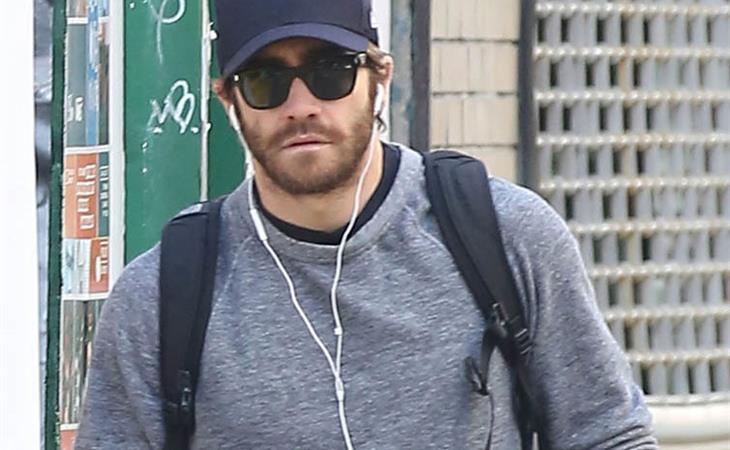 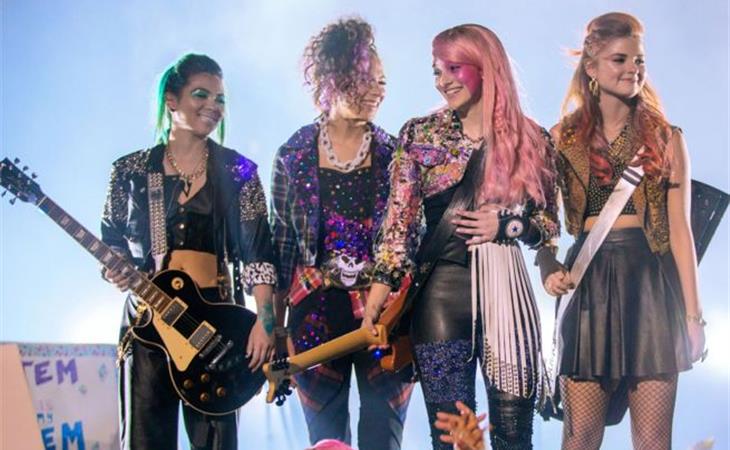 Jem and No Holograms