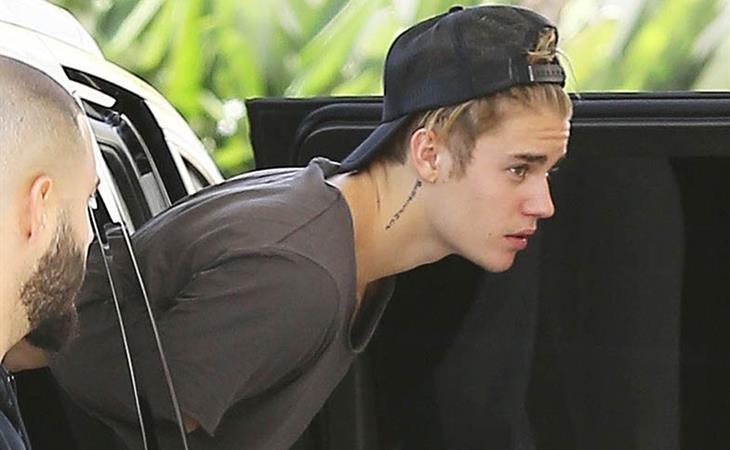 Jason Street, I mean Scott Porter, is a dad.

Get over it, Uncle Jesse. Seriously, did anyone involved in this project think for even a second the Olsen twins would be involved? Of course not. They don’t speak in public, rarely do interviews and quit acting years ago (not to mention the fashion line and billion-dollar empire) – a Netflix reboot probably isn’t enough to get them to take a call. Duana explained it all weeks ago.

I understand they're in a different place and I wish them the best. I promise you will not be dissapointed with our reunion and spin off!!

I’m not exactly sure what pussy wedges are, but Chrissy Teigen is really good at this game. (NSFW)

Justin Bieber impromptu jam session. This one goes out to Selena Gomez…

If you can’t eat sugar on your birthday, having Gwyneth Paltrow as a friend would really come in handy. Imagine her smugness over being able to whip up a birthday berry bowl.

A photo posted by Amanda de cadenet (@amandadecadenet) on

Blake Lively and Ryan Reynolds have become one of those couples that likes to communicate over social media. I call them schmoopy couples, because they probably enjoy baby talk as well.

Don't try this at home. Particularly, in the living room.


...Because he already tried!! @vancityreynolds just posted some great advice, but he forgot to mention one small detail. #Hypocrite #I'dGive$70dollarsColdHardCashToWhoeverCouldResistHim #TooInLike❤️👦❤️ 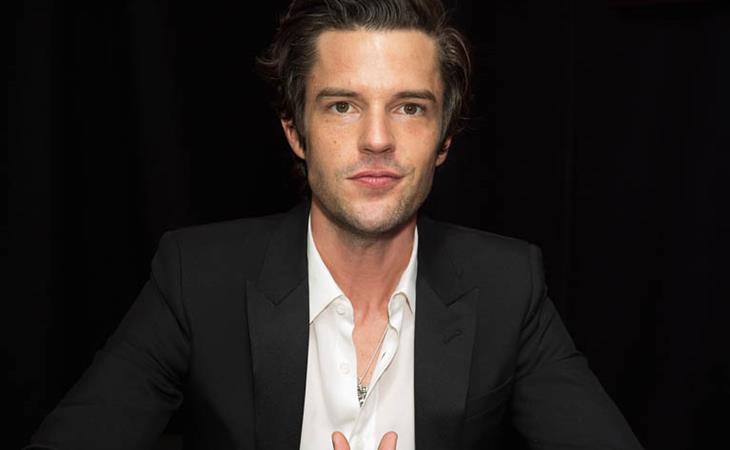 Every time I see you falling… 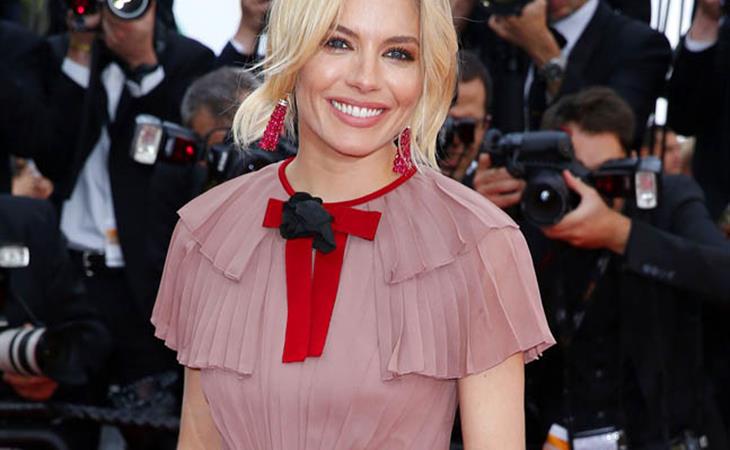