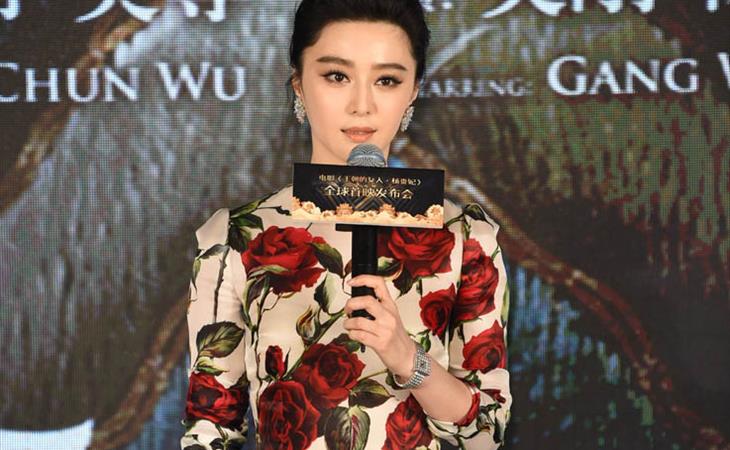 We are in the Golden Age (or week?) of Twitter feuds. Now Ed Sheeran is apologizing for sticking up for Taylor. First he claimed “context” and then took a page from Taylor and said, “I missed the point.” Is “missing the point” the new “I’m sorry if you were offended”?

@BuzzFeedUK I was making a point about body image and not race, whilst sticking up for a mate, I definitely said it wrong though, apologies

Linda Evangelista in Canadian cottage country for the summer.

Love this dress on Fan Bingbing.

Fan Bingbing wearing Dolce&Gabbana during the press conference for her movie “Lady of the Dynasty” in Beijing. #FanBingbing #DGwomen #DGrose

A photo posted by Dolce & Gabbana (@dolcegabbana) on

Jimmy Fallon onstage with Bono. I’m definitely in the minority here but I find them both insufferable and annoying.

A photo posted by Jimmy Fallon (@jimmyfallon) on

Um, Nick Cannon works too hard? Who does he think he is, Mariah Carey?

Get well @nickcannon we love u over here! U know I always ask u "When the hell do u ever sleep"??? Lol I'm happy ur ok tho and get some damn sleep!!! I need my mentor better as we build this empire together. Love u!! #Ncredible ❤️

Mischa Barton at the Paper Towns premiere. Once upon a time, Mischa had the same buzz as Cara.

A photo posted by @zac_posen on

Chelsea Handler’s dog is taking a smoke break. It’s a nice change from her boob shots.

And people wonder why I don't want kids. I'm up against a wall here. 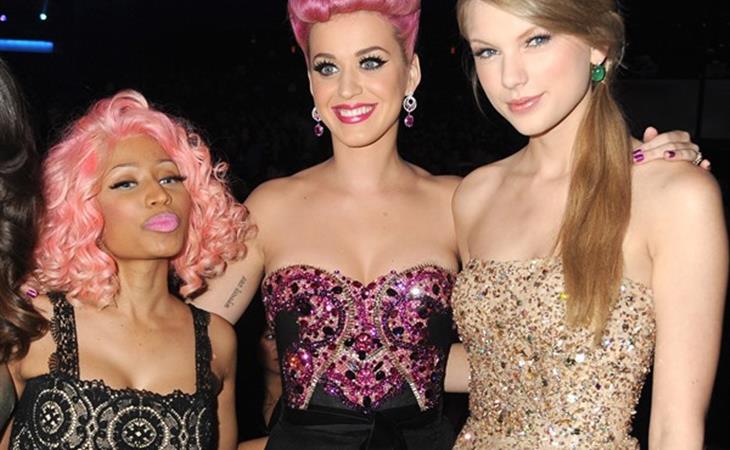