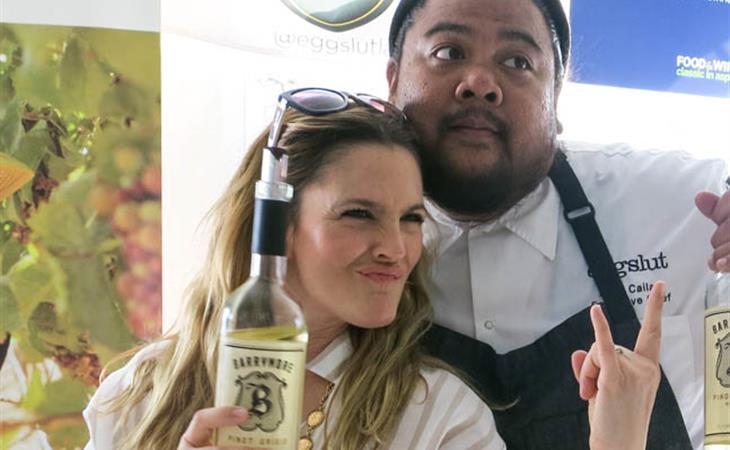 This is not something to joke about. You shouldn’t taunt the universe.

Um, how did Drew Barrymore get crab legs at the airport? Which airport is this? Because you know they don’t have that at sh-tbox LAX, I don’t care if you’re flying first class on the best airline in the world. It’s a hellhole!

Me and @masonmhughes at the airport. Just finalized the copy edit on a book. More to come !!!#celebrationtime #phew

What the f-ck is Jeremy Renner talking about. His caption reads like a yearbook quote.

My mind wanders at times. Tortured by observation? Or just sleeping with my eyes open? #spinningwheels #keepsmeawake

Do you wonder about Wonder Woman?

Military vet, mom, model, and actress @Gal_Gadot is superhero ready. Head to VF.com to see more from @miguelreveriego's photo shoot with the new Wonder Woman. Video filmed by @brendanburdzinski, and edited by @zandertaketomo.

A video posted by Vanity Fair (@vanityfair) on

While we know Willow Smith is an inspiration to @themarcjacobs, we asked her what she is inspired by. #marcjacobs

A video posted by Marc Jacobs (@marcjacobs) on

Leo is posting today, with a focus on environmental issues. Is that Nunavut?

We have been able to support organizations that are working to solve some of today's most pressing environmental issues. Throughout today, I'll post about a few of them and share the incredible work they do. Want to put a spotlight on our beautiful planet and the things that you do to make a difference? Use #LDFoundation and I'll share a few of my favorites. 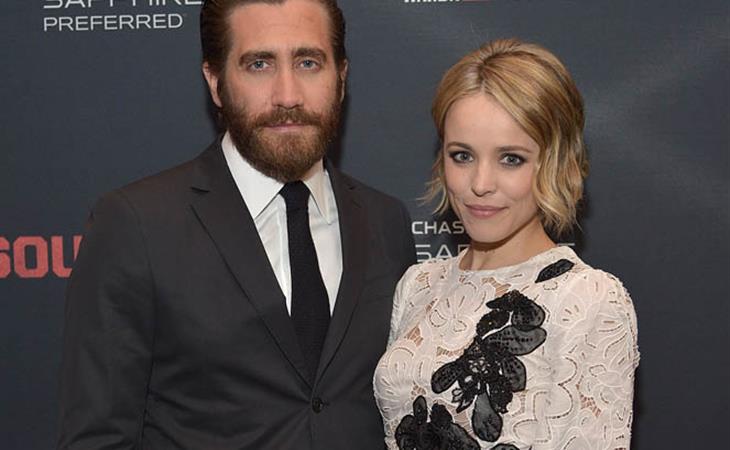