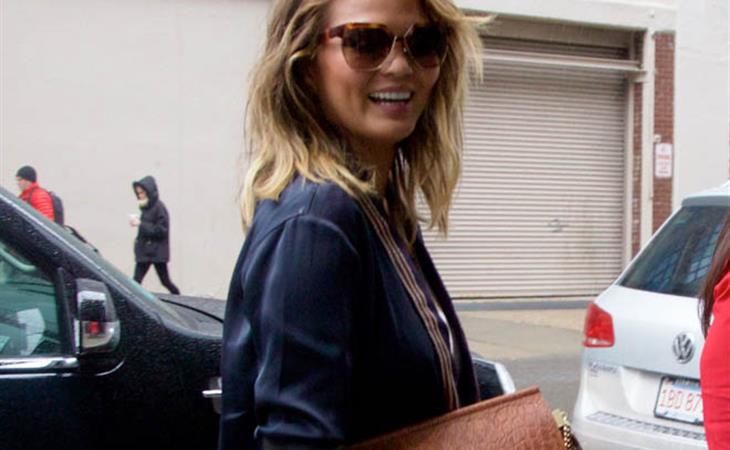 Michelle Williams in Valentino for Elle UK and it is stunning. I love love love the almost-white blonde shade of her hair. And how she can wear something so delicate and look like a grown-up. She’s youthful and feminine and serious and mysterious – this is muse territory. Do you know how many actresses kill themselves to try and create this kind of aura and don’t even get close?

A photo posted by Valentino (@maisonvalentino) on

Gwen Stefani is going to be on Sesame Street! I love that she is so into this.

Is this happening?!! #sesametakesla #elmo gx

Ed Westwick’s looking like a perv problem hasn’t gone away. But I guess it’s not a problem if you’ve built a career on it.

A photo posted by Ed Westwick (@edwestwick) on

Calvin Harris is with Jesus (but where’s Taylor Swift?).

Chrissy Teigen is hosting this year’s Billboard Music Awards with Ludacris. If you follow her on Twitter, you know that when she gets nervous about a public appearance she has a few drinks, so this should be fun. (It will definitely be more entertaining than the Grammys.)

The @buzzfeed offices are the best offices #NEWGOOGLE

A photo posted by @chrissyteigen on

Do you know Chet Hanx (aka Chet Haze aka Chester M. Hanks), the super hardcore rapper son of Tom Hanks and Rita Wilson? He’s trying to start a Twitter feud with Howard Stern, who makes fun of him (it’s an easy target). Chet is going off about Howard’s “white yuppie” audience and how he’s going to assault Howard. I wonder if Tom and Rita know he’s a little dickhead or if they are hoping it’s just a phase. Can you grow out of privilege? (He took down the most threatening posts but I took screenshots last night because I knew he would be a little punk about it.) 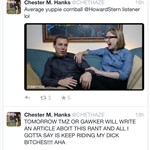 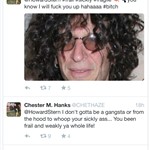 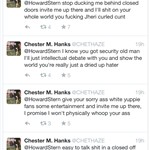 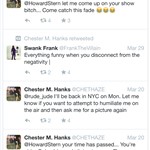 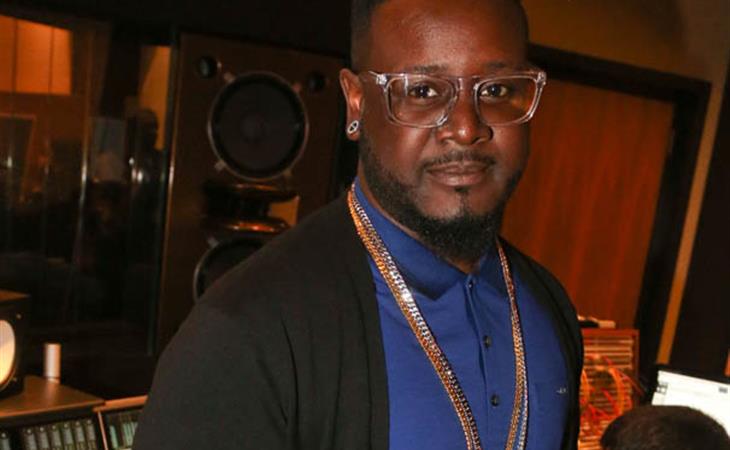