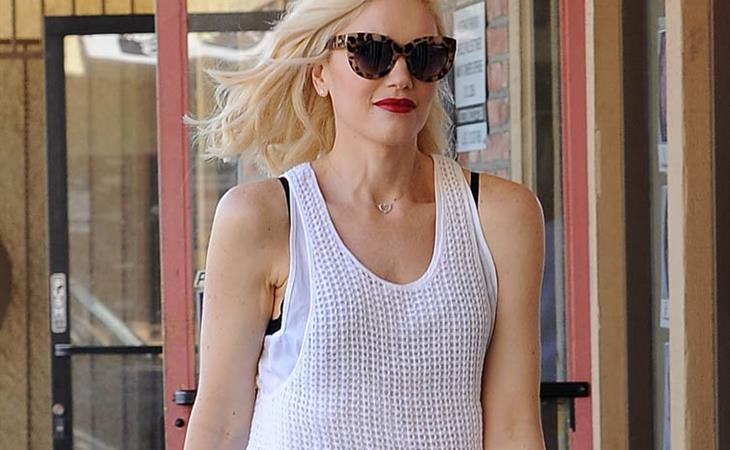 Judging by Rita Ora’s interviews and photos, she fancies herself a fashion icon; she told Nylon magazine that she can save the industry from blandness: “But where’s that punk energy—that fun, crazy, respected but still like, ‘S---, she’s just doing her thing’ person? That’s who I am!" She certainly is… confident. I’m getting Inspector Gadget from this look.

I don’t follow country music closely (or at all) but I love a crossover like Shania – and I love a crossover couple like Tim and Faith. So here is Blake Shelton surprising Miranda Lambert on stage in Dallas. There’s something about them. I get it.

Still on cloud 9 from last night! Thanks @blakeshelton for surprising everyone in Dallas! #hubby #home #family #Texasproud

Sam Smith should get a Burberry campaign. He strikes me as someone who probably wears that scarf to bed.

A photo posted by Sam Smith (@samsmithworld) on

Cara Delevingne goes American Beauty in the bath. But who took the picture? (Also I have an alternate theory on the Naomi/Cara fight – didn’t Naomi call the InstaGirls easy come, easy go?)

Beyonce’s lips, because I think it’s against the law to post a social media roundup and not include everything she does. This has over 800K likes and it looks like the instagram equivalent of a butt dial.


Mario Testino at a dinner for Charlotte Olympia. So do the guests get to keep the shoe place setting? Are they given the other foot in a gift bag on the way out? I was always told it’s bad luck to put shoes on a table. The bad luck for the guests might be that these expensive free shoes are pretty damn tacky.

A photo posted by MARIO TESTINO (@mariotestino) on

Jared Leto totally knows that everyone thinks he looks like Karl Lagerfeld now. And he takes that as a compliment.

Fashion muse, Sofia Coppola holding a bottle of Marc Jacobs’ perfume. You can see why her father Francis replaced Winona’s role in The Godfather Part III with Sofia. The aura, that indefinable It, they both have it. The acting ability, not so much.

A photo posted by Marc Jacobs Intl (@marcjacobsintl) on 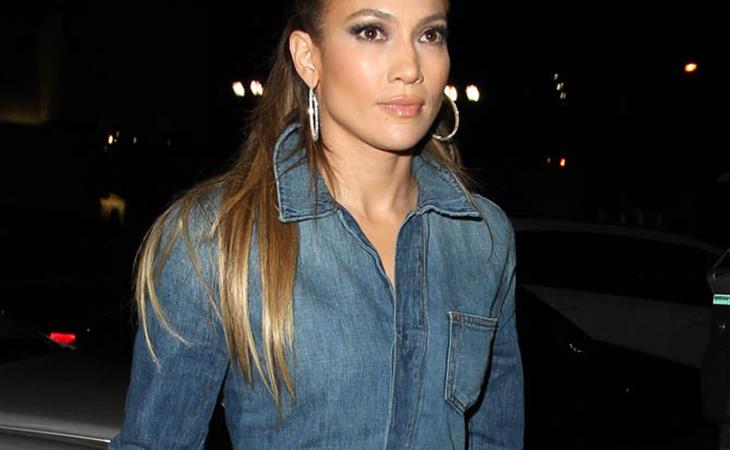 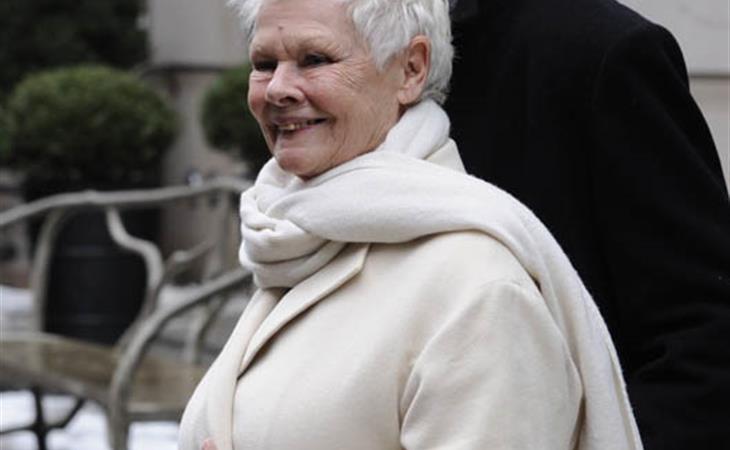