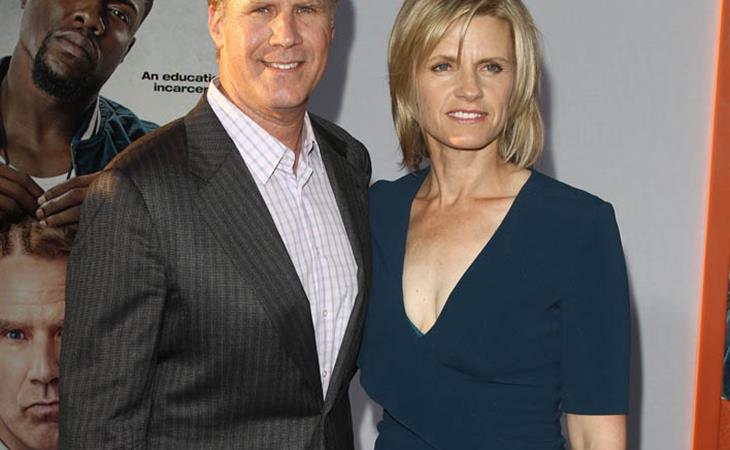 
Reese and her husband look half-cut in this picture. I’m not saying that as a bad thing; American citizen Reese seems like a fun drunk (except for the whole interfering with the police thing).

Four years ago, I married this amazing man from Pittsburgh, PA. He makes me laugh every day. I'm a very lucky lady. ❤️ Here's to many more happy celebrations, JT! 🎉 #HappyAnniversaryHubby 💕

Happy Birthday to my mom!! Oh how I love this woman!

A photo posted by Iris (@irisapatow) on

Sarah Hyland must be warming up for the asshole fest known as Coachella. I’ve never understood the allure of crowd surfing, how do you get down? That’s probably only a question old people ask.

Scratch crowd surfing off the bucket list 😎. "Light as a feather. Stiff as a board."

A photo posted by Sarah Hyland (@therealsarahhyland) on

Will Ferrell and Drake… how long until they make a music video together? Or maybe an MTV Movie Awards skit. Drake really wants to be funny.

Something tells me the Barden Bellas may show up at the MTV Movie Awards (ok, it was the photo caption that told me).

A photo posted by Anna Camp (@therealannacamp) on Riding in cars with Mimi 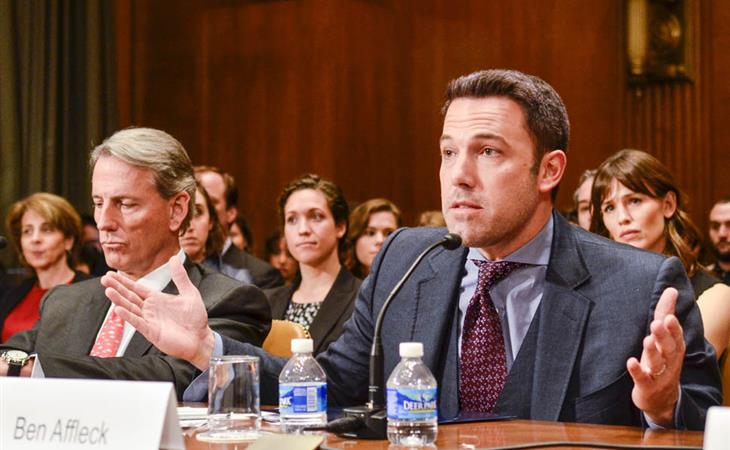 The Afflecks at the Senate