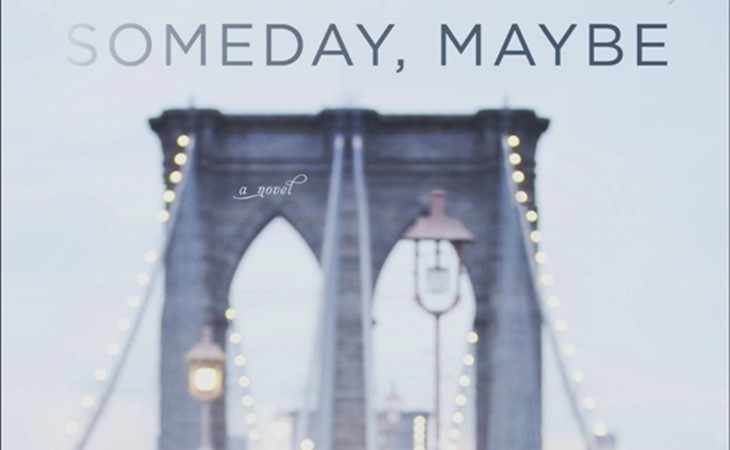 Each summer has historically been a wasteland for Parenthood fans who juuuust got off the anxiousness of wondering whether their show has returned. But this year, there was Monica Potter being delightfully real in yesterday’s Hollywood Reporter Roundtable (click here for a refresher), plus the promise or the actual prize of Ann Veal in Season 4 of Arrested Development. (I’m guessing, I don’t know. No spoilers.)

And now there’s Lauren Graham’s book. Someday, Someday Maybe was released a few weeks ago, and there were twin forces at work with regard to my reviewing of same. On the one hand, the jacket copy (we still use this term but everyone knows it means “Amazon blurb”, right?) was kind of straightforward and banal and twee:

“An actress trying to make it in New York”

It can’t help but sound generic.

On the other hand, I listened to this excerpt of Graham reading from the audiobook (slight spoiler – the section is not the very beginning of the novel) and it is amusing and unusual and her read of one character seems based almost entirely on her Louis Armstrong impression as deployed on Gilmore Girls. So OK. I bought in.

The story is not the most unusual you’ve ever heard, but it does what it’s supposed to do really well – makes you like the character and care about her upcoming journey. Slight spoilers from here on in…

The book is set in 1995, which seems partially to allow answering machines and Filofax entries to tell parts of the story, but also to remind us that this story is probably heavily based on Graham’s own.

Not that that’s hard. The lead character, Franny, has unusual looks and comic timing she doesn’t quite know what to do with. She’s also been raised entirely by her Dad. She’s not as thin as the actresses she’s been in competition with. If you know Graham, you know where I’m going here.  I’m sure there are some fictionalized elements for the sake of story, but this reads like a pretty serious wink to the camera if you’re a Graham fan, which the publishers and the author are assuming you are.

But having said all that, it moves. Ca Marche. I bought the characters. There is more than one stock scenario which is then turned on its ear, so I wasn’t bored or worse, feeling I needed to finish the book out of pity, even if I did think “I know, just USE YOUR CELLPHONE…ahh, clever book” more than once, I mostly enjoyed the read.

So in short, this reads like an author’s first novel. It’s not an actress’s attempt at becoming a multi-hyphenate, nor is it a phenom’s expected supernova on the literary world. It’s a legitimate book that deserved to be published by a new voice. I expect there to be more, because Graham can totally hold her own as an author (and because I bet she’s as smart as we are about an actress’s prospects as she gets a little older).

P.S. If you want to know whether there is a squee factor involved, read the Acknowledgements for at least a couple of gushy moments.

Also attached -- Lauren Graham with Peter Krause at the NBC Upfronts a couple of weeks ago. 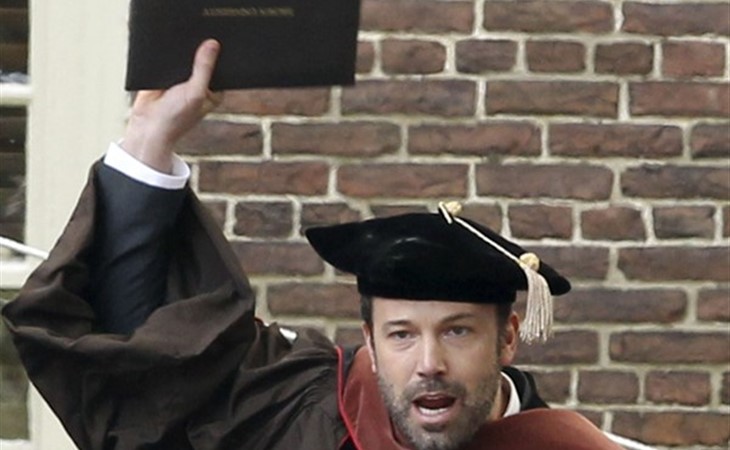