On the latest Sasha Answers podcast, posted yesterday, we heard from “Lost Teenager” who is about to become a sophomore in high school. She liked a boy who liked her back, and this surprised her because he’s cool and popular and everyone likes him and she didn’t think she was his type. One night two and a half weeks ago, after spending a really fun summer together, he picked her up in his brother’s car with a pack of beer, which she tried for the first time, and then violated her in the backseat. Afterwards, he told her that they both wanted it, that he loved her, and that he wanted to be with her. Since then, she has stayed home. Her parents have noticed that her behaviour has changed. She wrote to Sasha because she wants to “stop feeling like this, and go back to normal”.

A few days ago, a person called David Becker has been making headlines. He’s a “former Massachusetts high school athlete (who) will avoid serving jail time and registering as a sex offender after he was charged with sexually assaulting two unconscious women at a house party." David Becker is 18 years old and was “charged with two counts of rape and one count of indecent assault and battery in connection with the April 2 incident after a party in Palmer”. (Source)

David Becker played three sports, a fact that comes up repeatedly. Like, somehow, the fact that he’s athletic suggests that, I don’t know, he doesn’t mean it as much when he rapes. After the court’s decision, his lawyer, Thomas Rooke, explained that his client “can now look forward to a productive life without being burdened with the stigma of having to register as a sex offender. The goal of this sentence was not to impede this individual from graduating high school and to go onto the next step of his life, which is a college experience”. Rooke continued, “We all made mistakes when we were 17, 18, 19 years old, and we shouldn’t be branded for life with a felony offense and branded a sex offender. Putting this kid in jail for two years would have destroyed this kid’s life.”

Nobody’s here to destroy David Becker’s life. It’s just that it feels like David Becker’s life is the one being prioritised. This is why Nate Parker’s victim struggled so much afterwards, eventually dying by suicide. As
Wagatwe Sara Wanjuki, the co-founder of Survivors Eradicating Rape Culture, told Salon in a new piece published today, “Nate Parker’s case is a really great example of what happens when colleges fail to hold assailants accountable. Assailants go out into the world with the implicit condonation of their actions because they get away with it while survivors continue to suffer”.

So while David Becker’s lawyer is worried about “branding” him for life for a mistake he made when he was “just” a teenager, his victims have to live with how HE branded THEM, even though they made no mistakes whatsoever. And this is why our Lost Teenager, the one who wrote to Sasha for advice, doesn’t feel “normal” anymore. The court – and our society – has allowed David Becker, and many others like him, to go on and have a “productive life”, in his case a “college experience”, while their victims’ lives are permanently altered.

On the podcast, we tried to give Lost Teenager the encouragement and the resources she needs to hopefully move past the trauma. What she also needs is for us to keep talking about how HER experience is the priority, why HER future is important, and why HER life is valued. Lost Teenager doesn’t feel like she can talk to her parents. She hasn’t yet talked to her friends. She reached out to us because she feels alone. We would like her to know that she is not alone. That HER story is the one we care most about. So if you have any messages you would like to share with her, we would be honoured to pass them along.

PS. Red My Lips is an international non-profit organisation designed to raise visibility and awareness about the realities and prevalence of sexual violence while combatting rape myths and victim-blaming. Follow Red My Lips on Facebook here. 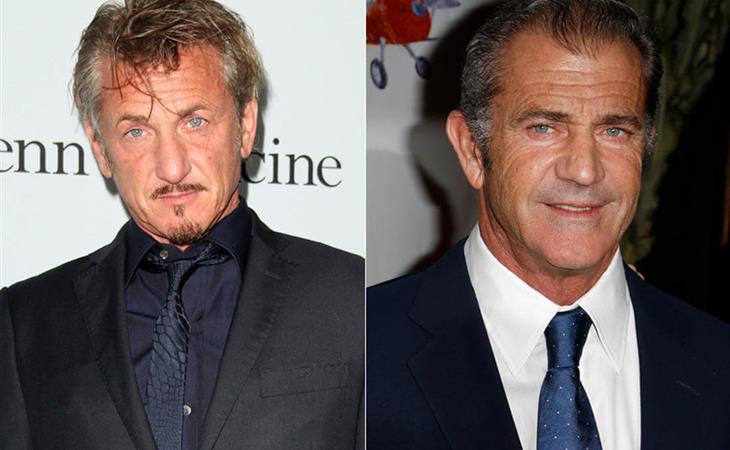 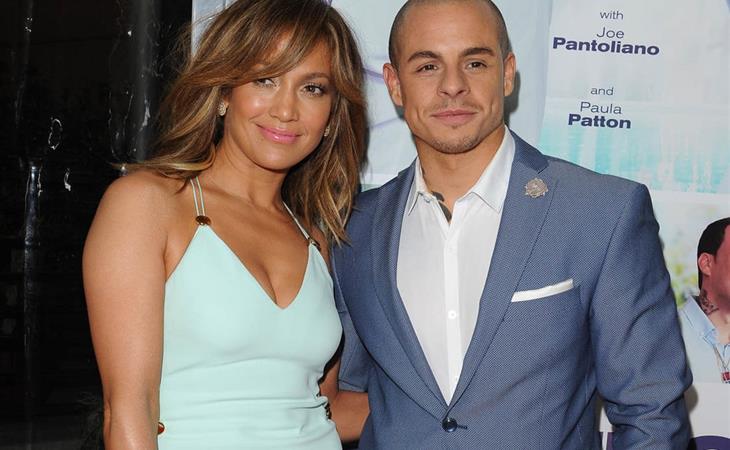