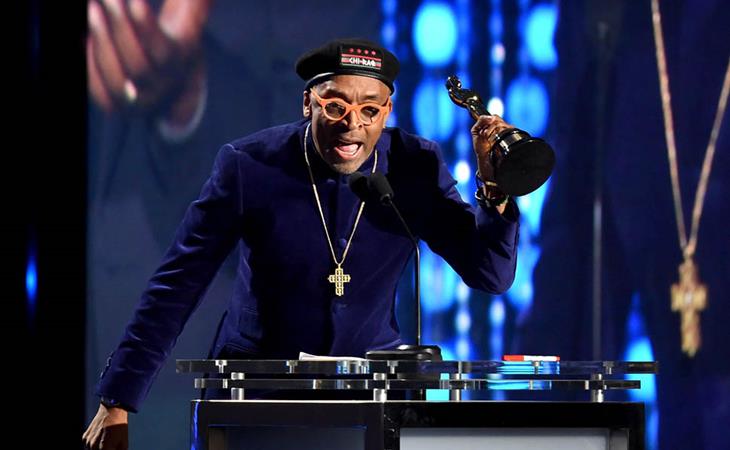 The Academy’s Governors Awards happened on Saturday night in Hollywood with many of this year’s Oscar hopefuls in attendance, including Ice Cube and O’Shea Jackson representing Straight Outta Compton. Compton’s impressive August box office made it an early contender. And since so many award season fall releases underwhelmed, the movie is still part of the conversation.

Spike Lee was recognised at the event, alongside Gena Rowlands and Debbie Reynolds, all recipients of Honourary Oscars. With his Oscar in hand, Spike then proceeds to scold the Academy and the industry for its sh-tty commitment to diversity:

“Everybody in here probably voted for Obama, but when I go to offices, I see no black folks except for the brother man at the security guard who checks my name off the list as I go into the studio. So we can talk, ‘yada yada yada,’ but we need to have some serious discussion about diversity and get some flavor up in this. This industry is so behind sports, it’s ridiculous.”

You ever wonder why so many sh-tty movies get sequels but Inside Man never got a sequel? Great movie. Made money. There was more to say. Anyway I’ve attached the video below.

More from the Governors Awards later this morning. 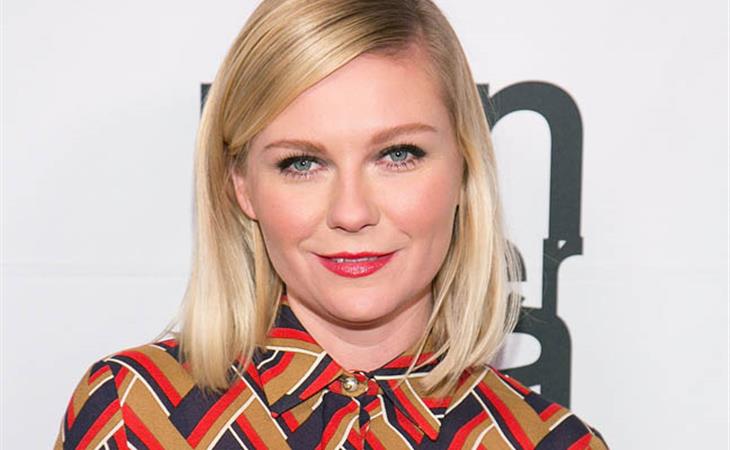 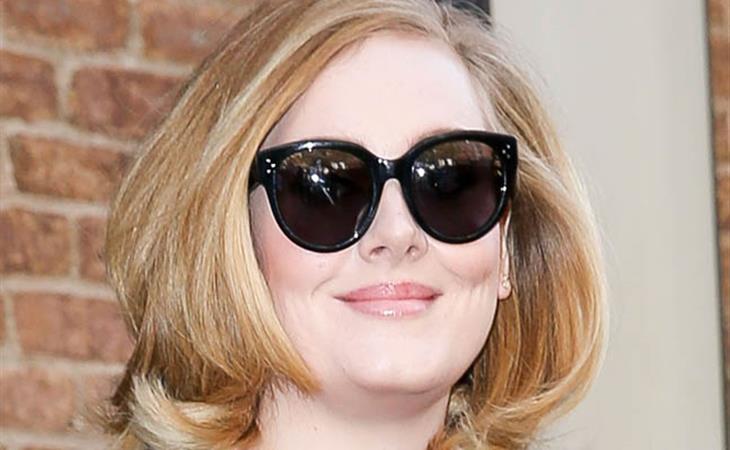