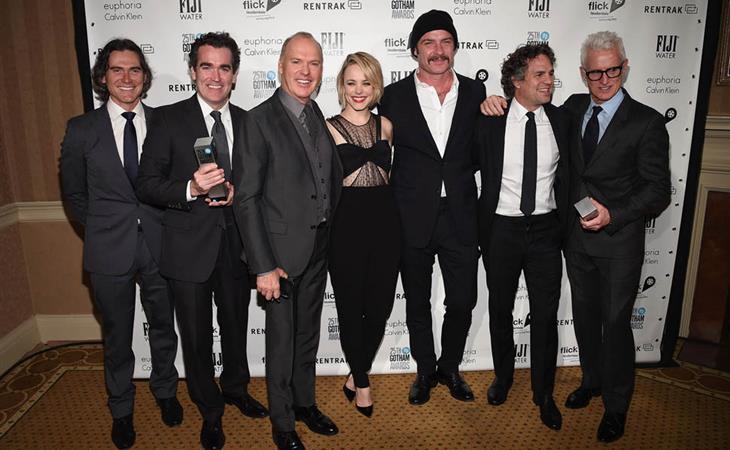 Have you seen Spotlight yet? The film won Best Feature and Best Screenplay last night at the Gotham Independent Film Awards, strengthening its position as a frontrunner for Best Picture at the Oscars. There is no doubt – Spotlight will be nominated in the category. Right now it’s about what other films it’ll face in the race. Many believe it’ll come down to Spotlight vs The Martian. I’d love to see it go down that way.

Given The Martian’s box office, it’s a good chance you’ve seen it. But, again, have you seen Spotlight? It’s an outstanding piece of storytelling, especially when you consider that investigative journalism isn’t obviously cinematic. Reporters working on a story isn’t visually compelling, and film is a visual medium. But, as Sarah wrote in her review, Spotlight overcomes that challenge, in part because good storytelling is always about telling the story, first. And this is a story. It’s such an important story.

Check out the stars of Spotlight last night in New York celebrating the film’s achievement. Since this is very much an ensemble production, they’ll probably be gathering together, as a team, a lot in the next couple of months as we approach the Golden Globes, the Critics’ Choice Awards, the SAGs, the DGAs, and, of course the Oscars. Schedules permitting, of course.

Rachel McAdams is currently working on Doctor Strange. Production started a few weeks ago and is expected to continue into the new year, though it’s not known whether or not Rachel will be involved in every location. We do know that she’ll be at home in Toronto, on the trading floor tomorrow as a press release just went out confirming that she’ll be part of CIBC’s Miracle Day to raise money for children’s charities. Click here to read Rachel’s statement about her involvement. 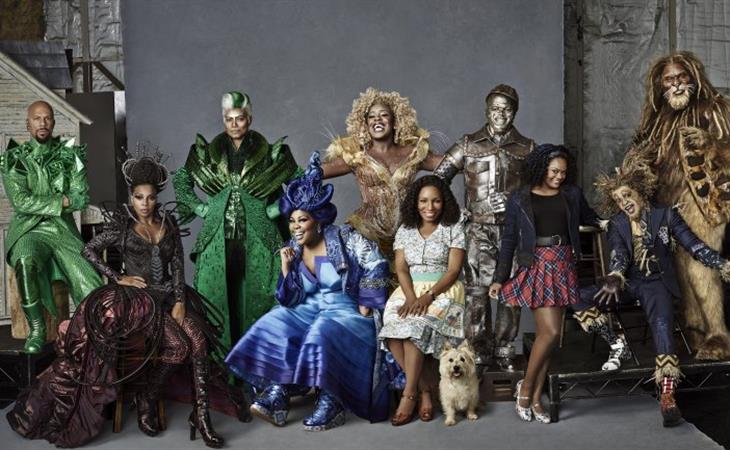 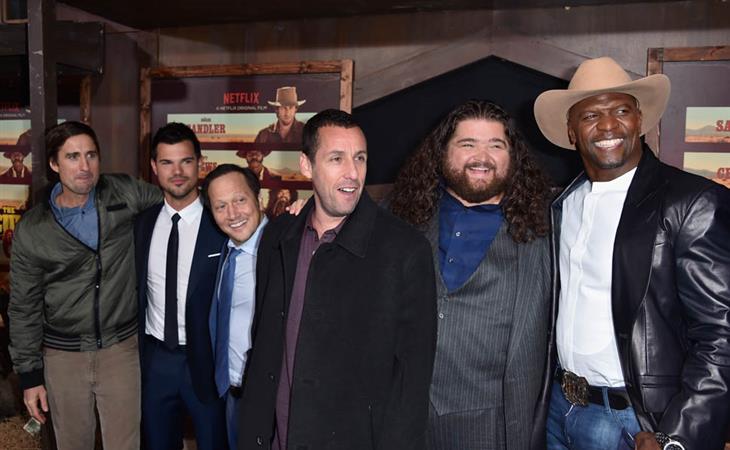