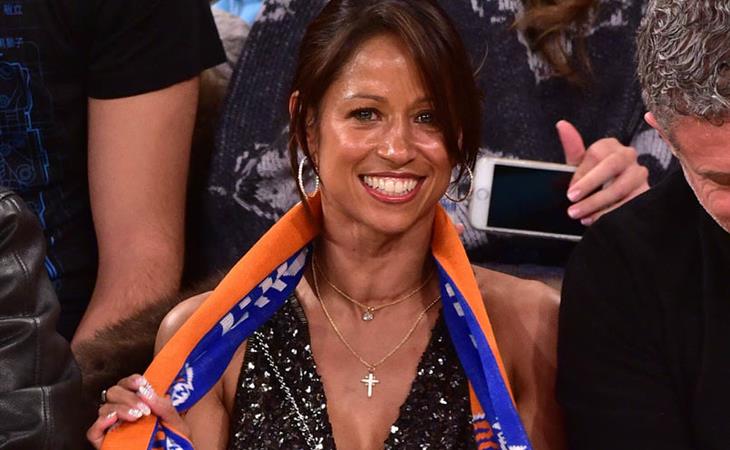 Generally speaking, I think people should play within their weight class. What I mean by that is I have very little patience for people who are smart, and know they’re smart, giving condescending lectures to people who they know don’t understand the same things they do, just so the smart person can congratulate themselves on how smart they are. It’s like how your 26-year-old grad school cousin will explain the concept of the patriarchy to your 12-year-old cousin and make her feel dumb for not already knowing. Usually, it’s gross.

But I will watch this clip of Meredith Vieira pressing Stacey Dash about the pay gap between men and women forever.

What Meredith is trying to do here is have Dash – who, by the way, is a commentator on Fox News, i.e. there are people who think of her as an ‘expert’ – actually agree that the pay gap is not an ‘idea’, or, as Dash posits, just an issue of women having a lack of self-confidence. It’s a real, verified issue with actual statistics, no matter how much someone like Dash denies it – and despite Stacey Dash trying to shrug it off, it is incredibly relevant to the two women speaking on television, and to every woman watching.

So this could be a dick move, but winds up not being. Meredith, who is clearly much more intelligent than the woman who played Dionne in both the movie AND the TV version of Clueless, is not doing this for Dash’s benefit. Stacey Dash is a lost cause.   But she understands the platform that a ‘person on the news’ has. Incredibly, there are people who could see Meredith Vieira and Stacey Dash as having the same level of expertise, so it’s about Vieira using her platform to undermine Dash’s. Which in this case is not just justified, but a public service.

Attached - Stacey Dash at a basketball game in January, and Meredith Vieria at the New York premiere of Welcome To Me last night. 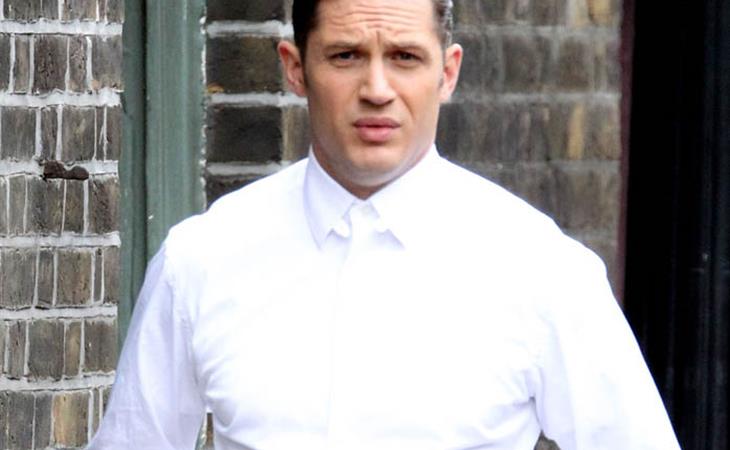 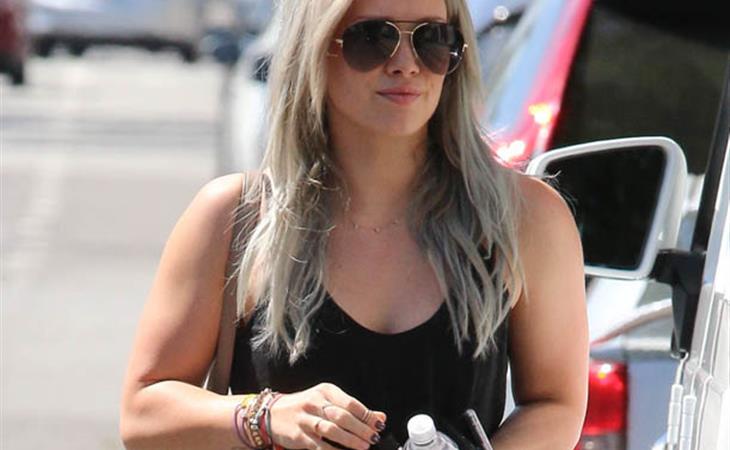