After Stacy Keibler and George Clooney broke up, I wondered whether or not I'd ever write about her again. On her own, Keibler isn't a story. But Keibler isn't on her own anymore.

Check it out -- she's on holiday with Naomi Drama. It's the new power couple: supermodel and supergirlfriend, and they're both single. Naomi is single because her mega rich Russian boyfriend left her for a Chinese model who competed on her show. Click here for a refresher. Quick Naomi fun fact: I’m at a promo shoot today and the makeup artist gave us some great gossip about her – it’s common among makeup circles, especially for people who work the shows, that the show only starts when Naomi arrives. So if she’s there 3 hours late, everyone holds for 3 hours. If she’s there an hour early though, the show stars an hour earlier. Doesn’t matter if no one else is ready. The other models go down the runway barefaced. It’s Naomi time.

So anyway, Naomi isn’t dating and Stacy isn’t dating and Naomi only dates obscenely wealthy men and now they’re on a yacht together so it’s become a double team. Billionaires beware. And congratulations too. 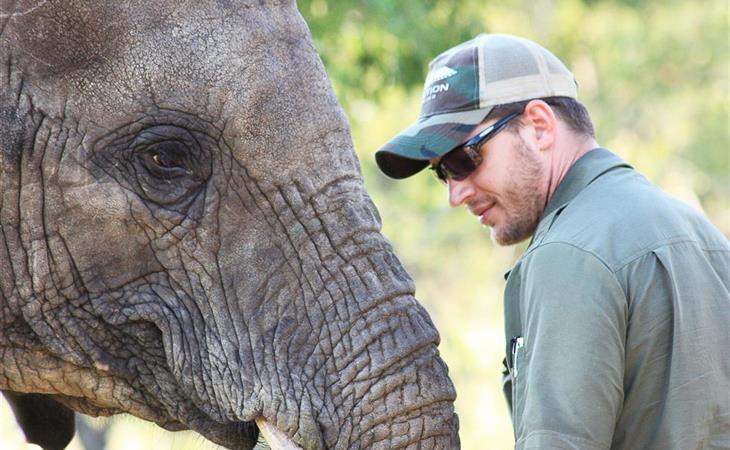 It’s not a puppy but… 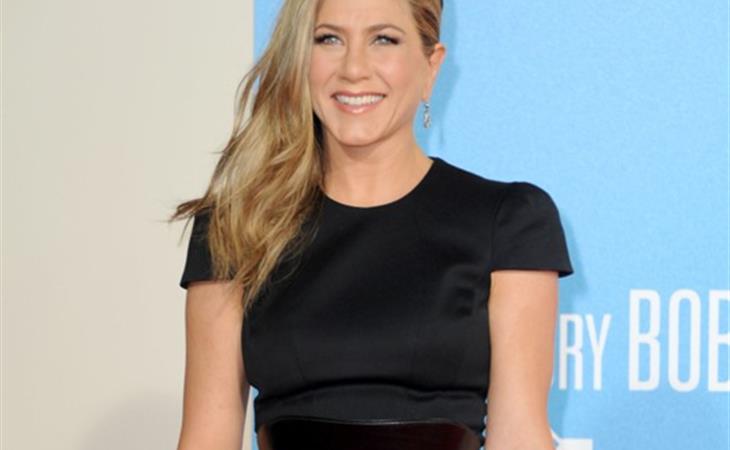