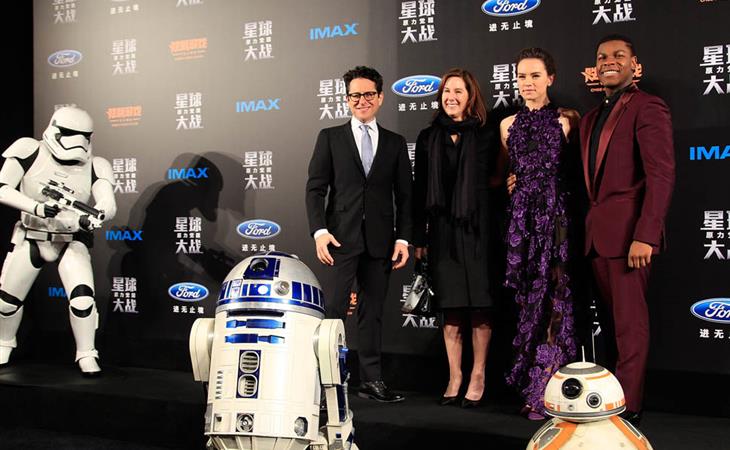 The Force in China

Every day there’s a new headline about all the records that Star Wars: The Force Awakens has been breaking. The latest – I think, because there are so many records to be broken! – is that it has reached the $1 billion worldwide mark in the shortest amount of time: 12 days. That’s one day faster than Jurassic World earlier this year. And remember, Jurassic World got to a billion with China. The Force hasn’t awakened yet in China. It doesn’t open in China until January 9th. Think about the records that will fall once Chinese money gets added to the total.

Daisy Ridley, John Boyega, JJ Abrams, and Kathleen Kennedy were all in Shanghai on the weekend to start making that Chinese money. I am very pleased that R2-D2, the distinguished and beloved senior statesman of this franchise, was invited to come along on this trip too. Oh. Did you just feel a pang of guilt there?

How dare you all ignore Artoo. How dare you open all those presents last week – and was he among them? Or were your homes all dominated by that famewhore punk BB-8?

Don’t lie to me. I know. I know about how you’ve forgotten the old in favour of the young while you hypocritically accuse Hollywood of doing the same. This is me looking at you right now: 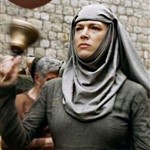 But no one discards the old in favour of the young better than the new China. On January 9th, the new China will declare BB-8 the Chairman of the Communist party. BB-8 was made for Chinese money. If it’s one thing my people can’t resist it’s BB-8’s big batting eyelashed brand of baby cuteness. BB-8 is basically the Star Wars version of Hello Kitty. You all enjoy that now.

I’ll be over here with R2 saving the day, AS USUAL. 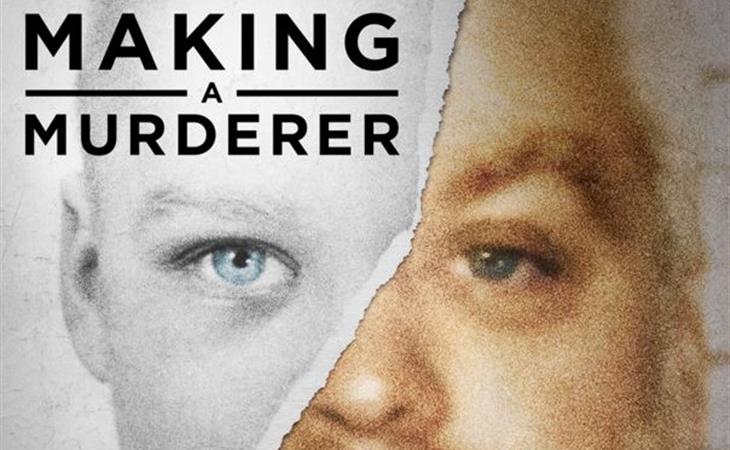 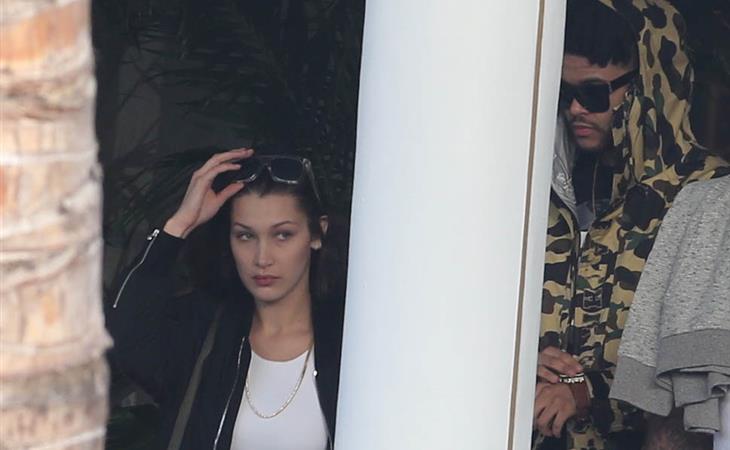 Bella & Abel are still together