Friday night – a surprise birthday party for Kate Hudson celebrating her 30th birthday hosted at her mother Goldie Hawn’s place and featuring a very very elite guest list. I received an email a few days ago from someone asking if Kate Hudson is a girls’ girl. Given her manslinger tendencies, it’s a fair question.

But Kate actually does have female friends. Many of them. Like Stella McCartney, Liv Tyler, Gwyneth Paltrow…

Can you spot the common denominator?

Anyway, Liv and Gwyneth showed up, Jessica Alba (am told she was VERY sweet the entire time – shocking!) and Cash Warren were also there, same goes for Eva Mendes, Gwen Stefani (with Tony Kanal as Gavin is on tour in Canada), Rachel Zoe, Demi and Ashton, Matthew McConaughey and his baby mother, Zach Braff… the list goes on.

My sources confirm that it was actually a surprise. Kate had been pouty all week because she didn’t think anyone had remembered and as such, Goldie was warning guests as they arrived that Kate might not even show up – that’s how well they kept it under wraps.

She of course did show up and was delighted and most people had a great time with the exception perhaps of Ashton Kutcher and Demi Moore, still up their own asses over the Twitter/CNN battle, so they stayed in a corner engrossed in their own amazingness.

Chris interestingly enough is rather tight with Justin Timberlake. He and Pips spent much of the evening together giggling, goofing, Chris trying and failing to dance like JT, arms around each other throwing drinks back, conspiratorially whispering by the bar, they’re obviously quite fond of each other.

When he wasn’t getting bromantic with Chris Martin though, Justin was tearing up the dance floor. WithOUT his Shelf Ass. Jessica Biel was not there. And he really didn’t seem to mind. He was drunk, everyone was drunk, and having a screaming time, especially Kate who seemed extra, extra happy. Am told she kept dancing up to Justin while playing with her hair, and at one point, he had her turned around, back to him, moving to the music, she had one had inside his pants pocket and the other holding back her own hair exposing her neck and he nipped it at one point. Is this as hot in your mind as it is in mine?

You know that when he first started dating Shelfy, he was also hitting Hudson on the side, right?

And finally re: Owen Wilson – not there. He was in Vegas. Lots of partying lately.


Photos of Gwen Stefani outside Kate Hudson’s party from Flynetonline.com
Other file photos from Wenn.com 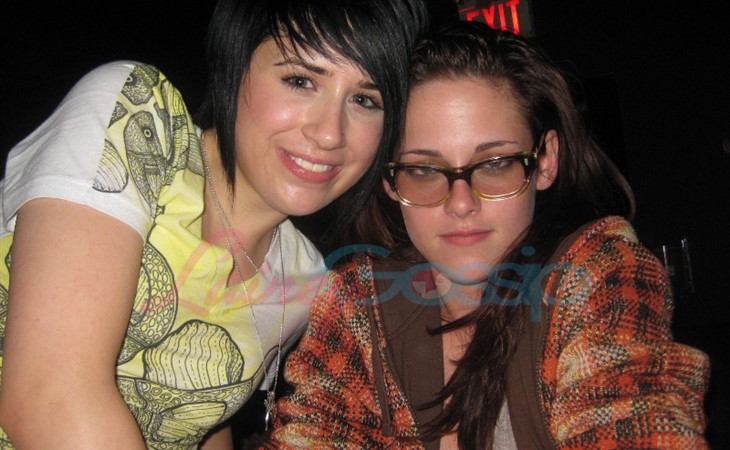 LipGloss is the King of the World!