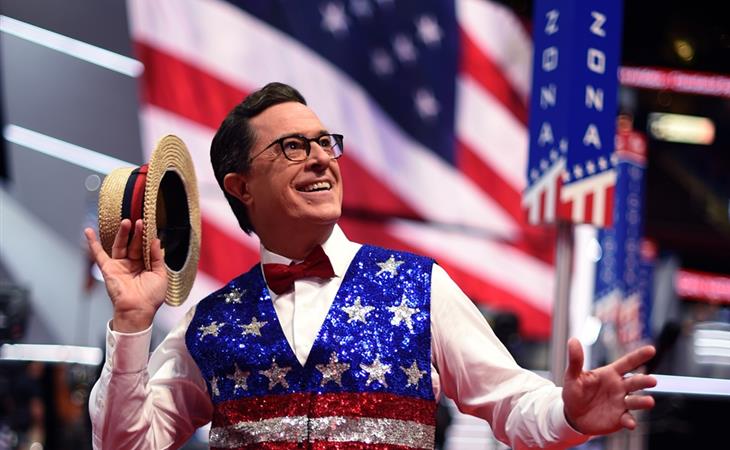 Last month I wrote about Stephen Colbert’s struggle to adapt to the mainstream on The Late Show, and at that time I said, “Colbert is SO talented, and there’s no question he can hold down The Late Show—if The Late Show will just let him be Stephen Colbert.” Well, that’s exactly what they’ve done. CBS has let Colbert pivot The Late Show to be more politically focused, especially with the political conventions occurring over the last couple weeks, and it’s working. His ratings are on the rise—although milquetoast apolitical Jimmy Fallon continues to rule the late night roost—and he’s producing the viral content late night hosts are now expected to produce.

Colbert brought back his blowhard alter ego “Stephen Colbert” and the popular “Word” segment from his old show—then had to kill “Stephen Colbert” because of an IP conflict with Comedy Central. So now he’s introduced “Stephen Colbert’s” identical twin cousin also named ““Stephen Colbert””, and has “The Werd”, so he’s not going to give up on bringing political satire back into his show. He’s also leaning on old friends, including Jon Stewart, who used Colbert’s platform to remind us that we really miss and NEED Jon Stewart.

We’ll have to see if Comedy Central and their parent company, Viacom, will let Colbert have “The Werd”, but even if they don’t, Colbert is clearly shifting his show to a more satirical style. He’s had some great bits over the last two weeks—“Condiment Cam”  is genius surreal comedy—and he has a palpable energy as he feeds off all the convention crazy. The question is whether or not he can sustain this after the convention ends this week. Stephen Colbert has four months to see if this new direction will be the answer to his late night woes. 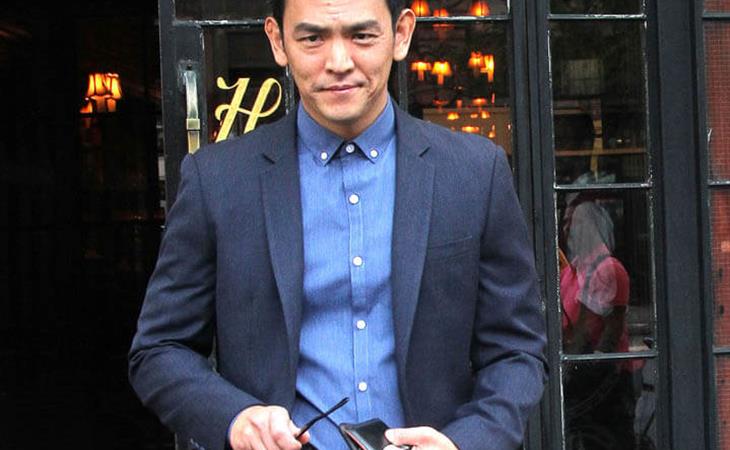