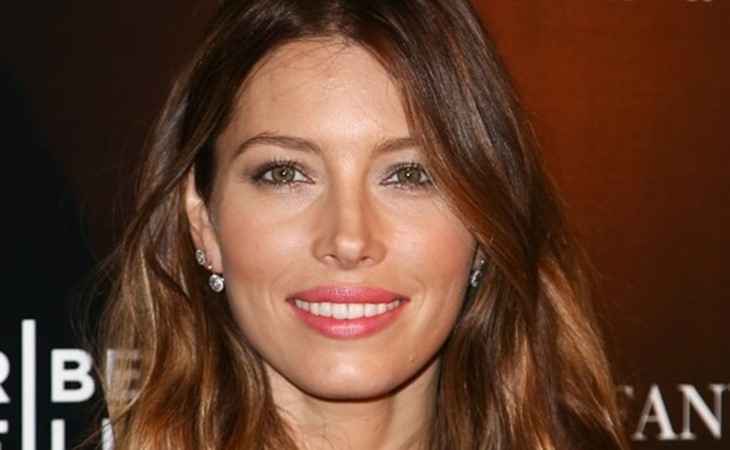 A random group of actresses

Steve Carell and Jim Carrey are teaming up in a comedy about rival magicians called Burt Wonderstone (doesn't that sound like a Will Ferrell character?), and the short list for the female lead is the randomest group of actresses I've seen in a long time - Olivia Wilde, Michelle Monaghan, Judy Greer, Jessica Biel and Sarah Silverman. What the what?

Of that group, only Greer and Silverman are funny. Monaghan is a table person - she brings nothing to the table nor does she take anything away. Wilde may curse your project and Biel will outright kill it. If I had to choose among these five, I'd pick Greer every time, but I wonder why these are our candidates for a Carell/Carrey comedy. Jessica Biel? Are you SERIOUS? Why not Ellie Kemper? Or Mindy Kaling? Or Alison Brie? Gillian Jacobs? Aubrey Plaza? Rashida Jones? Allison Pill?

Basically anyone other than Biel.

I get wanting to meet with people like Silverman and Greer - funny ladies with long resumes; I even kinda get Monaghan with Due Date, Made of Honor (cripes that movie was awful), and The Heartbreak Kid remake she's not a stranger to comedy. But who keeps getting Wilde and Biel all these meetings? Fire that person immediately. I mean, has Olivia Wilde been in anything that's made money? Everything she's in underperforms. She's like a guarantee of mediocrity. And Biel - just once I'd like to get through the casting cycle of a mainstream project and not get Bieled.

There are a lot of talented comedic actresses out there right now. I don't understand how the five candidates for a comedy starring Jim Carrey and Steve Carell ends up reading like Jerry Bruckheimer's guest list.

Little Sci is at the door