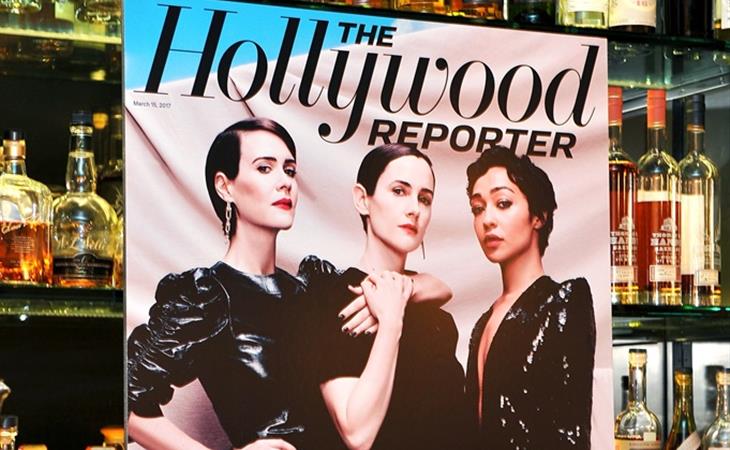 The Hollywood Reporter released its annual list of the 25 Most Powerful Stylists this week. Coming in at #1 is Karla Welch whose most high profile clients include Ruth Negga and Sarah Paulson. Makes sense, non? Sarah Paulson is always making interesting choices and Ruth Negga became the one to watch on the red carpet all award season, all of it leading up to that exquisite look at the Oscars. And that was after she won the Golden Globes carpet in that metallic custom Louis Vuitton dress, which is why I named her Best Dressed at both events.

For the feature, several acclaimed actresses posed with their stylists for portraits and behind the scenes video bits. So, no complaining then about clothes and being asked about clothes. No whining about having to answer fashion questions. And again, this is where I come back to #AskHerMore and the bullsh-t stone-faces we see at the award shows or premieres etc when actresses are asked about what they’re wearing. First of all, having worked many red carpets as part of my job, I’m all for one fashion question and as many “other” questions that you want to answer. But when your publicist is hovering over me and wrapping me after 45 seconds, because you have to do 45 more interviews and you only got here half an hour before the screening, whose fault is it that I managed to fire off only one non-fashion question? Second, more and more in Hollywood, fashion is power. And it’s one of the few advantages that female celebrities have over their male counterparts.

Young pulls off the neat trick of being both fashion-cool and a commerce magnet. When asked who her style icon is, Williams, 36, quickly replies, "Kate Young!" The stylist, who topped THR's list in 2012 and 2016, long has dressed Williams and Portman for their Dior and Louis Vuitton campaigns, respectively, but also saw Robbie land a Calvin Klein fragrance commercial and Gomez cash in on a rumored $10 million Coach paycheck last year.

That last sentence is the key to this entire Power Stylist issue. Working with a stylist and collaborating on memorable looks is part of the BUSINESS of being a celebrity that can result in multimillion dollar deals with major brands. Which can in turn allow for increased artistic freedom. Michelle Williams can do more Manchester By The Seas and Certain Womens, consider smaller film projects with smaller budgets, because she can rely on her income from her deal with Louis Vuitton. Not to mention the negotiating power that fashion can give to an actress for the bigger budget films. And for this I go back to the Power Stylist issue from 2013 and a Zoe Saldana quote I use often:

“We’ve managed to convince a lot of directors who now have respect for what we put together and for Petra’s essential place in a huge press tour like Star Trek or Avatar.” When Saldana takes a memorable turn on the carpet, “Those directors are like, ‘Oh my God, Petra really knocked it out of the ball park,’ and you’re like, ‘Yeah, she did.’ She killed it, which is very important for me and for her and for selling a movie.”

That was four years ago, when Instagram was juuuuuuust blowing up. Think of how social media has exponentially changed the celebrity fashion game. And how celebrity fashion on social media affects a movie or an album launch, a press tour, or… an Oscar campaign. Fashion doesn’t have to undermine the influence of an actress, not if it’s perceived as a tool, not when it’s talked about strategically, not if it’s talked about the way they use it – as an asset, as a function of how they WORK, which is why they can take it seriously, because it’s a way to further their ambition. But maybe that’s the problem, that dirty word, the “a” word. Maybe there’s still some fear that the public doesn’t want to hear about how a woman uses fashion and style ambitiously. Agree or disagree?

Click here for more about the 25 Most Powerful Stylists in Hollywood. A dinner to celebrate the issue happened in Hollywood last night. More photos from the event to come. 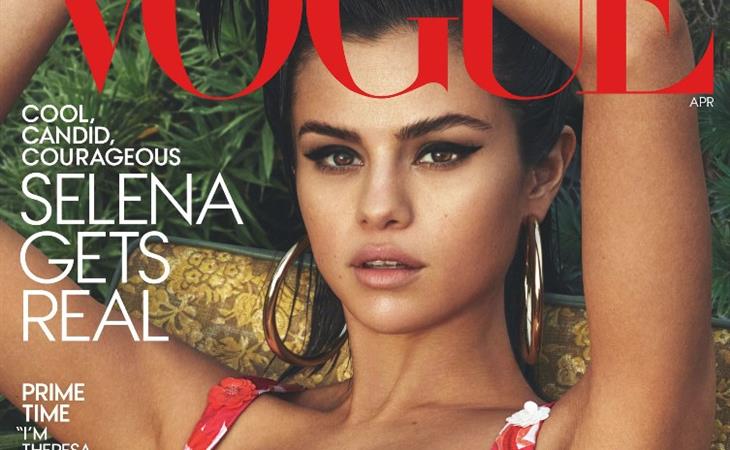 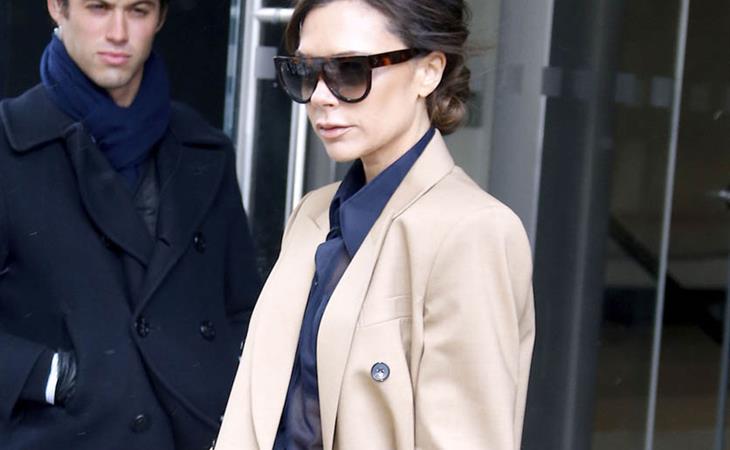