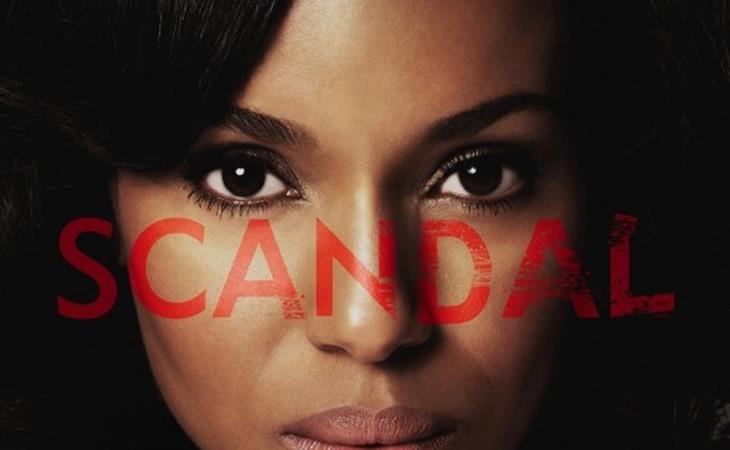 (Lainey: thank you for all your emails about Scandal. Yes, we will be recapping it in the fall for Season 3. And before the premiere, we’ll be posting primers for the previouslies. Duana recently finished Season 2. I, for once, was ahead of her. And both of us are IN LOVE. So we have 3 months to ride your asses to join our party.)

Oh yes. The time has finally come. And I am not playing around here. We are going to go HAM on this show in the fall, because it is fantastic, and still underacknowledged, because it’s on a network or because it’s by Shonda Rhimes or because it stars a woman or a woman of colour or some other bullsh*t reason.

The concept, which you have probably read in a magazine somewhere, is simple.   Olivia Pope is a political “fixer” in Washington, D.C.   After a storied career in and around the White House, she now has the knowledge and clout and inclination to fix things for the important people on the Hill, who seem to have people die or choke or get kidnapped in their houses with incredible frequency. There are also a lot of dirty secrets that seem to come up and get suppressed – Olivia and her team take care of that too.

Indeed – she has a team. Four very loyal lieutenants. They get their hands dirty.  They call themselves “Gladiators” (stay with me). They do their best to only work on the side of the good.

Their best is frequently not enough.

This show is worthy of your time. Here are some reasons why (assume light spoiler-like hints):

F*cked up is delicious
You’ve heard me discuss how important it is to have characters who are flawed.   These characters are not flawed. They are straight-up damaged. Like, the kind of damage that comes after very, very scary things have happened in your life and dying would have been more merciful because you wouldn’t have to remember what you’ve been through. We know this when we meet them, but you can watch them get more f*cked up by betraying their loved ones, or being tortured, or discovering their identities are lies. It’s that good.

There’s no black and white
Yeah yeah, double entendre, and they do nod to (but don’t make a massive deal of) the fact that a black woman in and around a Republican White House is still somewhat novel.

But my point is that there are about ten main characters, and no one is all good or all bad. They change from week to week. They make you mad at them. They make you feel like you know them. Because they are like people – they screw up constantly, while still trying to be good. You know, like people.

These people are fun
Make no mistake, they’re serious about their jobs – and if you’ve avoided this show because you’re anxious about people being called things like “McCuteface”, this is not that. But, nonetheless, people who are at the top of their game are fun to watch, and everyone on this show is at the very, very top.

Notable standouts are of course Kerry Washington as Olivia Pope, whose performance is so unusual and nuanced I can’t wait to get into it next fall, Cyrus, the president’s high-strung chief-of-staff, Melly, the president’s wife, and of course LaineyGossip.com favourite Joshua Malina.

Okay, so now what? Your assignment: Watch all of season 1 and 2 this summer.    The usual caveat about a new show applies – give it a few episodes before you decide you hate it or not. There’s a character named Quinn who is front and centre in the beginning, less so as things go on, and I definitely like her better once she’s just one of the crowd. So bear with it.

Then, when next fall comes, we are going to get INTO it. Recaps, sure, but character studies, and actor discussions. These messed-up people and their messed-up lives and why Shonda Rhimes is still a kind of TV writer punchline when, as the New York Times points out,  she’s the only one who has any idea how to make network TV actually work for her.

This doesn’t mean you can’t totally hit me with email and speculation over the summer. It just means our Christmas is coming in September. 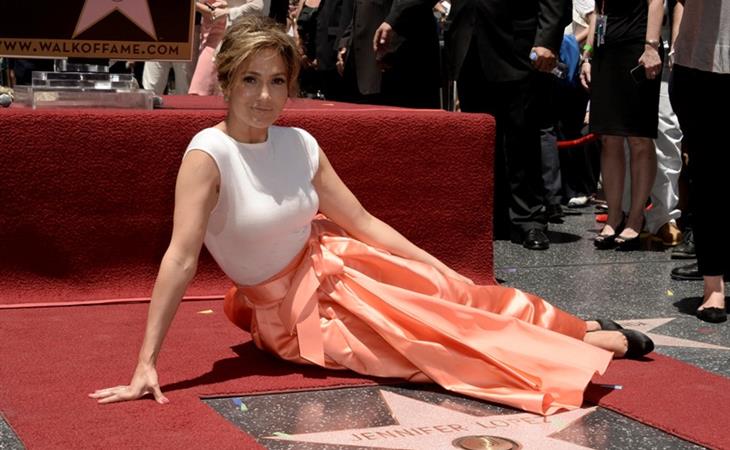 Slum Love on the Walk of Fame 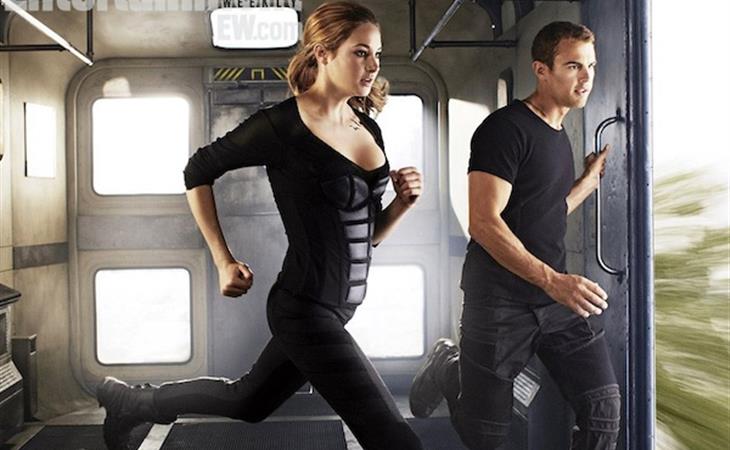