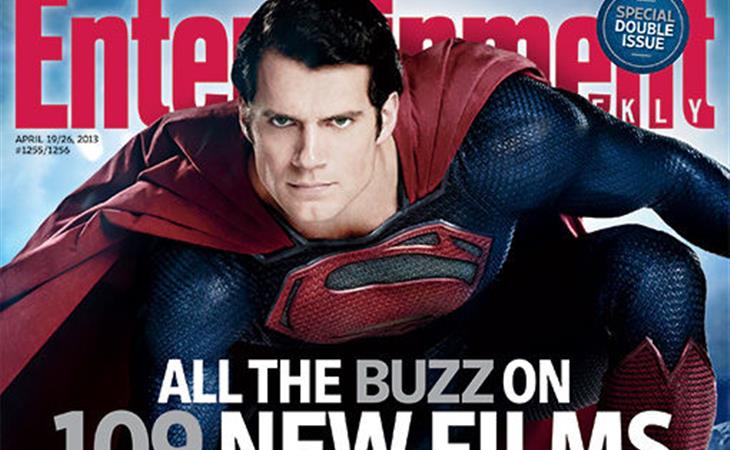 Are you ready for Superman?

Because he’s going to be very, very big.

After the first trailer for Man of Steel came out in December, I expressed doubts—about Zack Snyder as a director, about Superman as a compelling character, about the overall tone being too similar to The Dark Knight trilogy (Christopher Nolan produced and developed the story for Steel), about the sadness of Superman’s beard.

But then I saw it. And I gladly ate about 95% of what I said. Because you guys? It’s good. Maybe even, in the right light, very good. And the new trailer emphasizes everything that works about Man of Steel while still sitting on some very cool and fun plot points and action beats. If anything, this trailer is a little heavy-handed. Yes, Man of Steel is, as The Dark Knight was, a more “serious” comic book movie. But Steel isn’t as tonally dark or as thematically serious as the Batman trilogy. Overall, it’s way more hopeful than Batman ever was, and it comes by some genuinely funny moments honestly. And in Lois Lane, Superman has a female counterpoint that not only holds her own, but brings out Superman’s smile.

And oh, what a smile. If Man of Steel can’t make Henry Cavill a star, nothing can. He’s beautiful, and is particularly flattered by Snyder’s distinctive cold blue lighting. And he’s GOOD. He was born to play this part. I’m not saying it’s brilliant acting, but between his look, his believable physicality, and the amount of conviction he’s able to convey, he’s a perfect Superman. He’s matched by the tremendously compelling Michael Shannon as General Zod, who brings his serial-killer vibe to bear and makes a helluva frightening bad guy. There are stakes, they matter, and it feels like Superman, who often suffers for seeming so indestructible, actually has to work and might not even win for all his effort. Cavill/Shannon is the most satisfying hero-villain pairing since Bale/Ledger.

It’s a given that Iron Man 3 is going to be huge. It’s probably going to take the summer box office crown. But if anyone can put up a fight, and can actually threaten to knock Marvel off their perch, it’s Man of Steel. 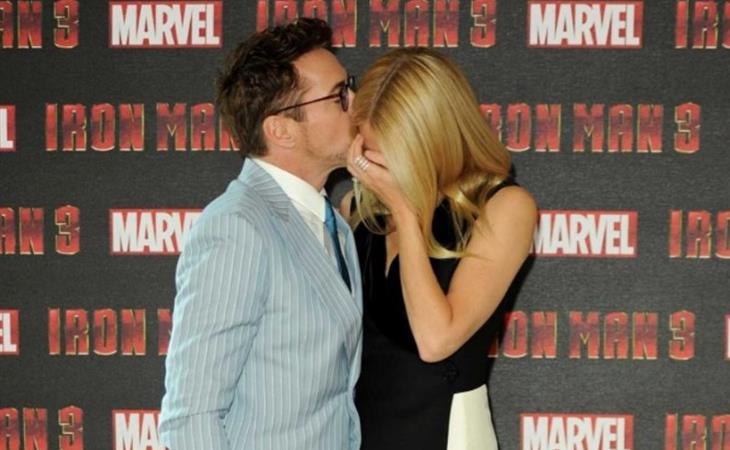 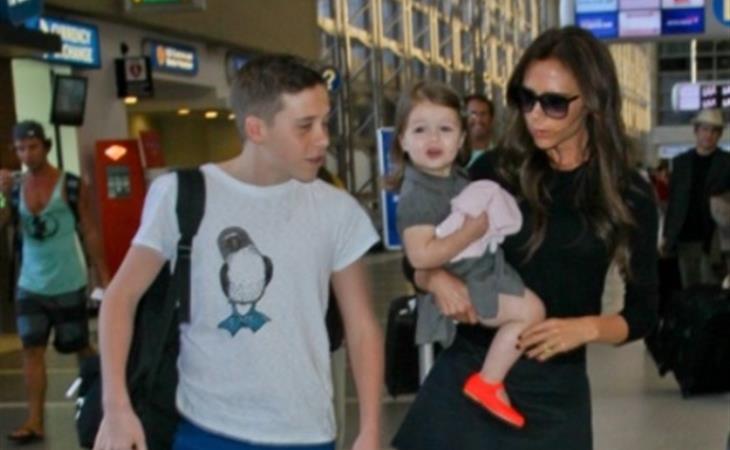