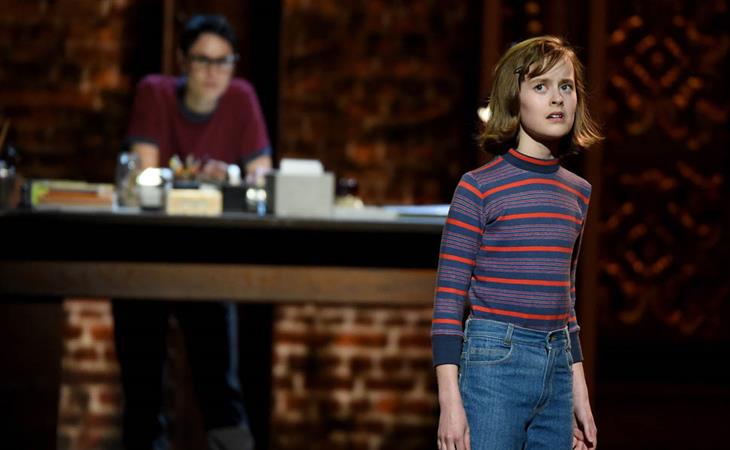 I switched over to Game Of Thrones just before the Fun Home performance at the Tony Awards last night but Duana sent me a text making me promise to go back to Ring Of Keys after the dragons. Oh my God, Sydney Lucas.

Watch this one. Will she be an Anne Hathaway or more like a Lea Michele? Or… Anna Kendrick? I’m going to predict a Hathaway-Kendrick hybrid. All of Hathaway’s range, but still a sense of humour.

As you know, Fun Home won big last night, honouring Alison Bechdel’s story – yes, that Bechdel, the one of the Bechdel Test. The test that Hollywood fails over and over again. On Broadway, Fun Home is the first “mainstream musical with a lesbian protoganist” and the first female writing team to win at the Tonys. Yet another example of how cinema can learn from the stage. 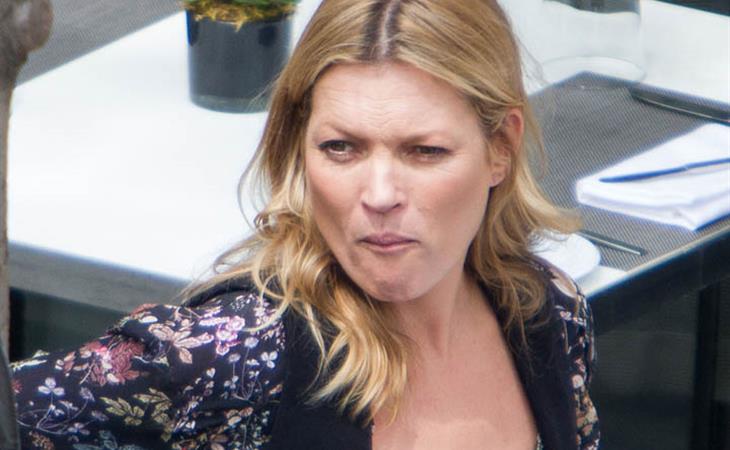 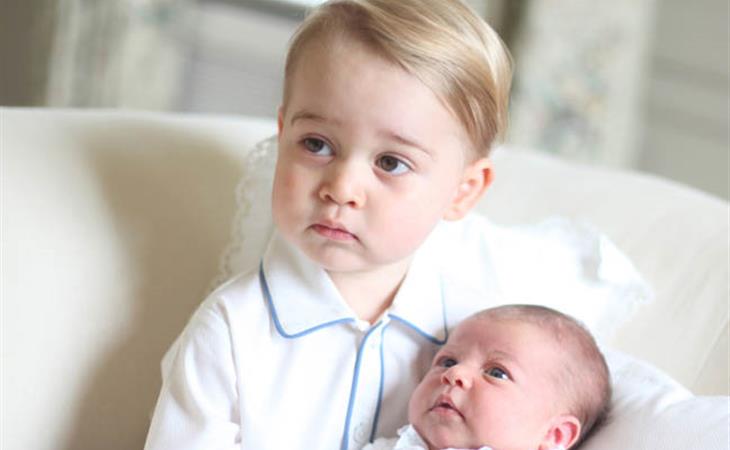