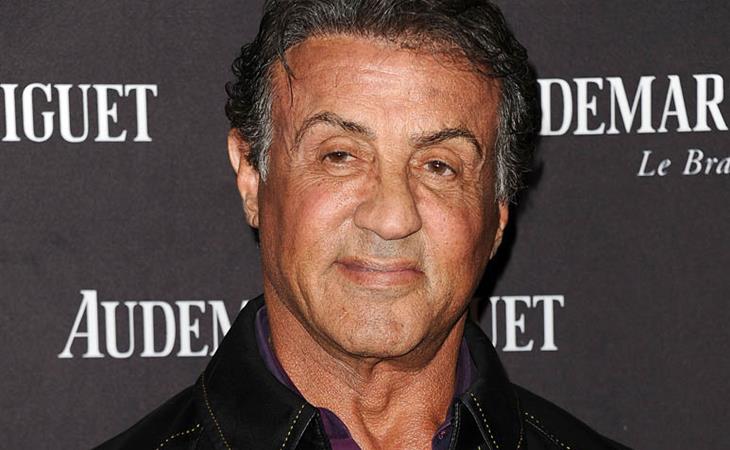 This is what I mean when I say I’m torn. Because I love Idris. But this won’t be Idris’s only opportunity, only award season. For Sylvester Stallone as Rocky, well, it’s not going to happen again. And so far it’s my favourite story of award season, as you know, because I can’t shut up about it. I LOVE CREED. I love that in Creed, Rocky’s not the fighter but the mentor. Rocky is fighting with wisdom and guidance, and that famous Rocky heart and never-say-die, but he’s not punching. He’s punching through his protégé. It’s an irresistible storyline. How can you resist this storyline?

Welllll… the Screen Actors Guild did not seem to be moved by that storyline. The Hollywood Foreign Press Association, obviously, because they love cheese, was totally moved by it. So Rocky’s going to the Globes. Hopefully Rocky will be the opposite of Jennifer Aniston last year. Remember, Aniston was nominated for a Globe and a SAG but shut out of the Oscars. Sly does not have a SAG nomination but Oscar… I mean those old guys in the Academy… do you think they’re paying attention?

By the way, here’s what Sly posted on Twitter yesterday to big up Michael B Jordan.

Michael B Jordon, "young creed and "getting KO'd for real! But he got up and did it again! That's called guts!! pic.twitter.com/yFo3PVmvhA

MBJ didn’t sleep on bison guts. And he didn’t wake up after sleeping on the bison guts and eat the bison guts. And he certainly didn’t go to Canada and get cold (unlike millions of Canadians living in Canada every day). Also he wasn’t maybe but not really humped by a computer bear. But he did take one hard in the face and go down. Compared to what Leo endured though, that’s a f-cking nap, right? 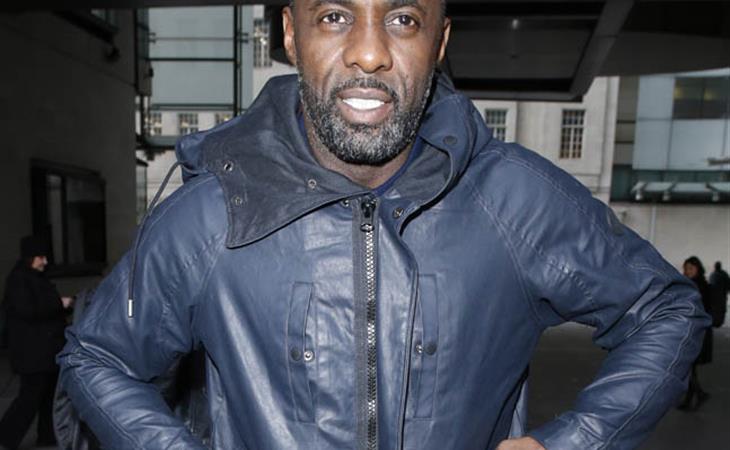