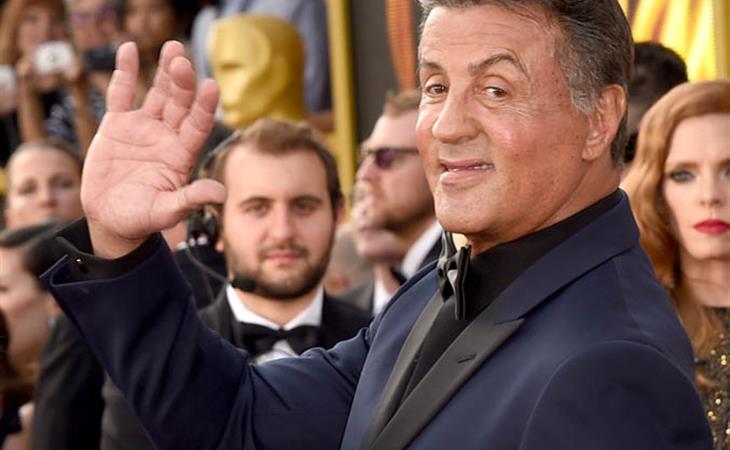 Mark Rylance is a well-respected actor and he was the only part of Bridge Of Spies that was remotely interesting because let’s face it, the film was boring and the only reason why it even got invited was SPIELBERG. Without taking anything away from Mark’s talent though, he won because the Academy didn’t want Sylvester Stallone to win. They didn’t want Sly to come back after all this time, and after all his sh-tty movies, and be given the greatest honour in the industry. Not on their watch.

Which is f-cking bullsh-t.

Because how come some people can do it and not others? Hello Matthew McConaughey?

Well, Matthew McConaughey worked the system. He asked the system for forgiveness and proved to the system that he was forever reformed. Whereas Sly Stallone campaigned, certainly, but he didn’t beg. And since he didn’t beg, he didn’t win. For the Academy then, even for major movie stars, they only accept certain kinds. 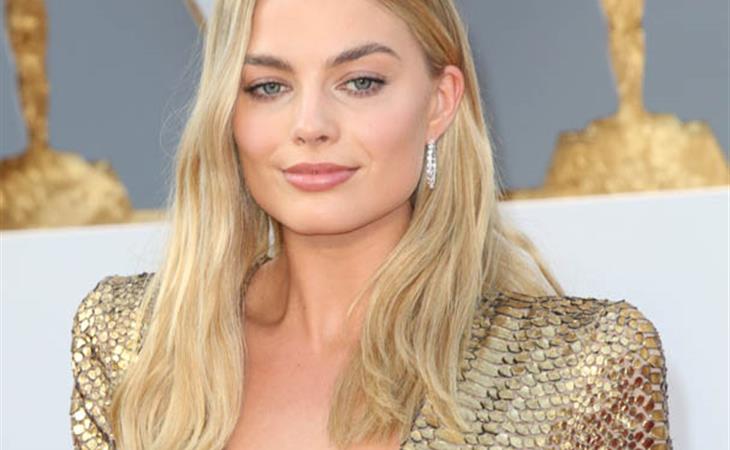 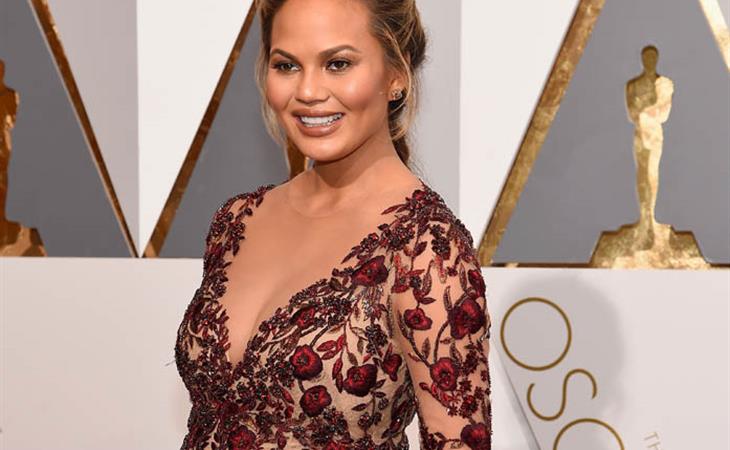