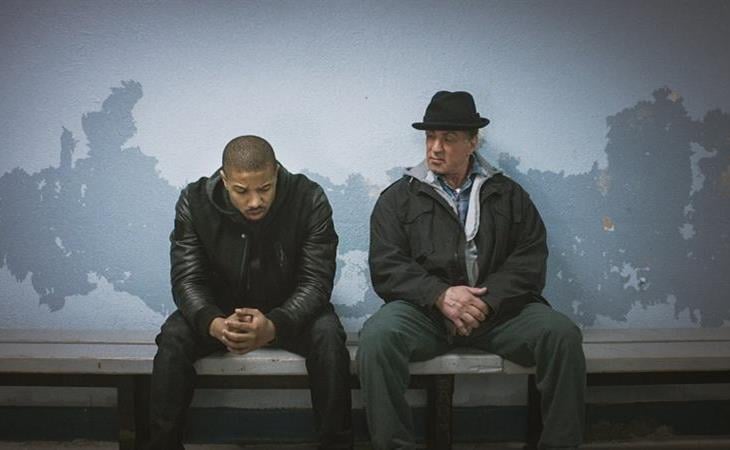 Welcome back to those of you who were off yesterday for American Thanksgiving. I was here when you were eating turkey! Please scroll down to get caught up on yesterday’s blog.

Creed has opened to very, very strong reviews – 92% so far on Rotten Tomatoes. Sly didn’t write it but his performance is said to be generous and heartwarming and irresistible. The film is projected to bring in $35 million in its first weekend, maybe even as high as $40 million. And it should do well overseas too, which means it’s a commercial win. Which makes it that much more attractive to the Academy.

I wrote yesterday in a post about Idris Elba that the Supporting Actor Oscar race looks pretty open right now. There’s more than enough room for Sly to slide in there. And if he does get nominated? I mean that would be a story, wouldn’t it? After the career he’s had? And if he were to win as Rocky, not Rocky in the lead, but Rocky in the shadow of the future of the Rocky brand? As Rocky the coach, outside of the ring, still a fighter but a fighter who fights with wisdom and guidance and not his fists? Definitely a story.

Can’t wait to see this movie. First chance I get soon as I get home. 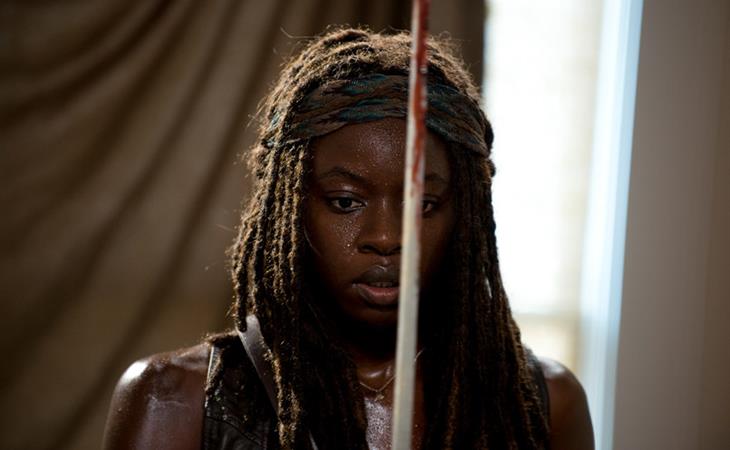 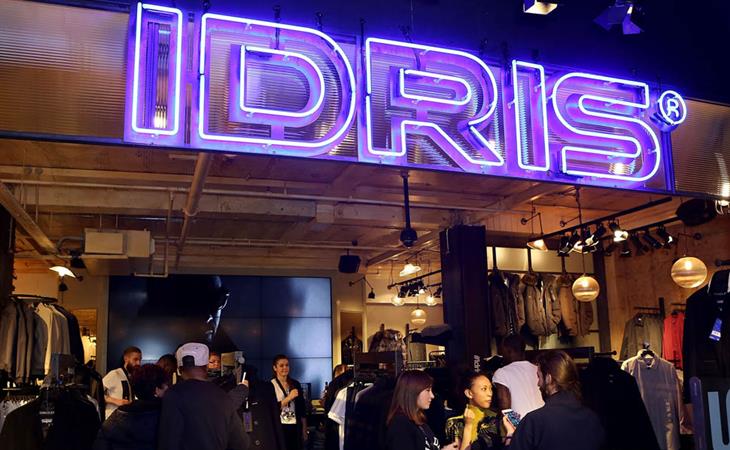