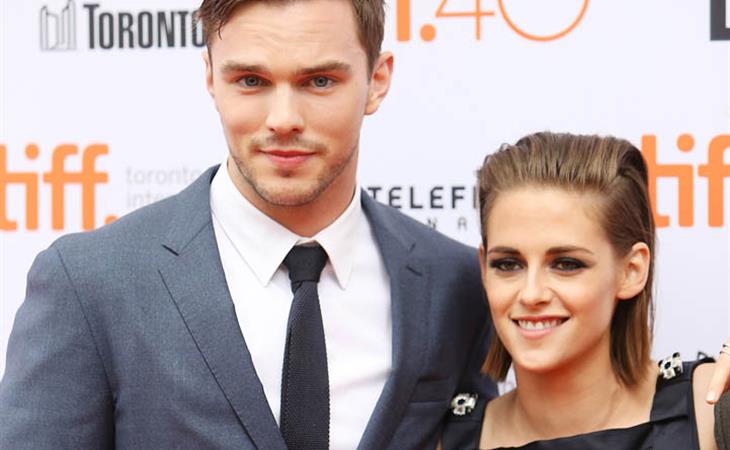 Drake Doremus’s previous feature films are all concerned with love, and in Equals, his latest feature, it’s no different except that this time he comes at notions of sex, intimacy, and love from the angle of a society that typically lives without those things. Set in a post-apocalyptic future in which people live in “the Collective”, a nightmare hive of emotionless drones who have their emotions “switched off” in their DNA, Equals follows two young lovers, Silas (Nicholas Hoult) and Nia (Kristen Stewart). Both have been infected with Switched On Syndrome, aka SOS, a “disease” in which emotions come back online and cause the sufferer to Feel Things. Repressed automatons who wear uniformly white clothing and live in ergonomic cube-homes is not the most original take on the future, but it does give Doremus the chance to examine passion from the perspective of people who have never felt anything.

The marriage of Doremus’s lo-fi, handheld sensibility as a director and the futuristic, emotionless sci-fi setting is an uneasy one. In some places, Doremus’s taste for hand-held camerawork and extreme close-ups works well, such as in the sex scenes with Jonas and Nia, or scenes of the two of them simply being together, but in other places—pretty much every other place—it’s out of synch with the setting of this world. The Collective is a tightly regimented and disciplined society, and their world needs a more clinical director, like a David Fincher type. But it is generally a good-looking film, and it makes good use of locations from Singapore and Japan to create its future-city.

The worldbuilding is clunky, though, especially when compared to another recent futuristic romance, Her. The script by Nathan Parker (Moon) is based on a story by Doremus, by way of Shakespeare—Equals is basically future sci-fi Romeo & Juliet, except imagine if Romeo lived long enough for Juliet to watch him die. So it’s a good thing that Hoult and Stewart have crazy chemistry, because that’s the saving grace of the movie. These two are imminently watchable, and both give strong performances as the emotionally stilted lovers. Stewart fares especially well as Nia’s repression suits her minimalist style of acting, but she can still uncork bursts of emotion. But mostly it’s just their chemistry, and the best part of the movie is when Silas and Nia fall in love, because that also suits Doremus best and he feels more in step with the material.

Equals will not appeal to everyone, but it has its recommendations. The production design is great, even though half the movie looks like it was shot in the bathroom of an Apple Store, and in the other half the lighting is so cold it looks like it was shot inside a refrigerator. The score by Dustin O’Halloran and Sascha Ring is interesting, and Nicholas Hoult and Kristen Stewart are INSANELY BEAUTIFUL. You could watch this on mute and just be struck by the visuals, even if Doremus’s hand-held camerawork doesn’t make a ton of sense—at least he shows his stars off to advantage.

The ending is predictable and the ideas are nothing new, but I can see Equals appealing to a younger crowd. Not only because of its teen-friendly stars, but because it fits into the current trend of YA future dystopias. I actually wish it was presented as a movie meant for younger audiences, because it works better as a sci-fi primer than as a full-blown entry into the genre. It’s not currently rated, but even if it means trimming the sex scene a bit, Doremus and the as yet determined distributor would be smart to pare it down for a PG-13 rating and sell it to the MTV crowd. It would fare better with those who aren’t too familiar with sci-fi tropes and won’t recognize shades of Gattaca and THX 1138 in every other scene. 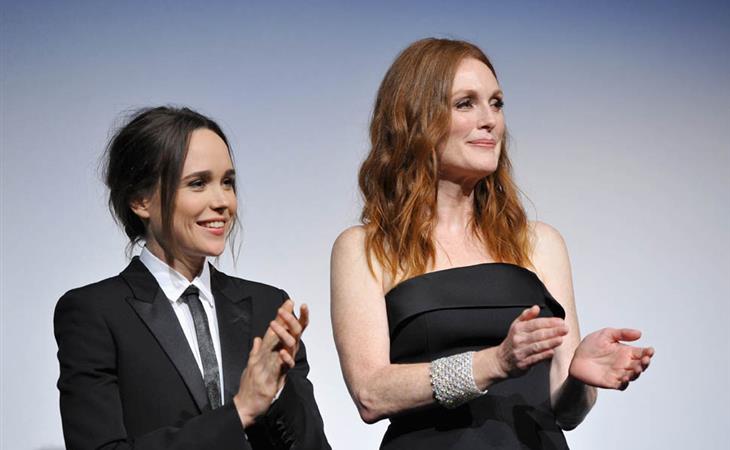 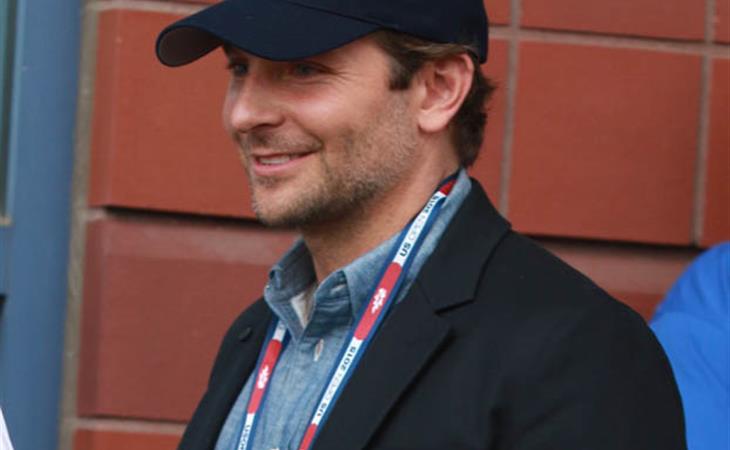 Irina in with the family