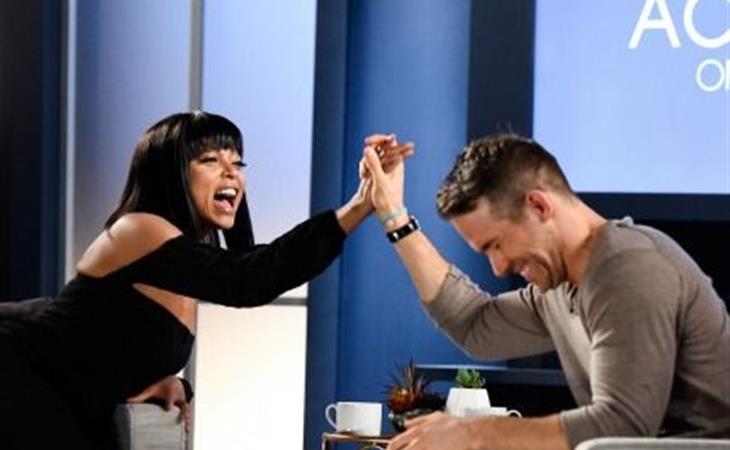 Most headlines I’ve read today about the Taraji P. Henson and Ryan Reynolds chat for Variety’s Actors on Actors series focus on a story Ryan tells about his audition for the Cohen brothers. It was terrible. Whatever. I care more about Taraji’s reveal that she was almost Olivia Pope.

Taraji P. Henson auditioned for the Queen of Primetime TV Shonda Rhimes for the lead in Scandal. As we know, that role went to Kerry Washington. Kerry Washington as Olivia Pope is one of the most iconic characters on television. I can’t imagine anyone, even Taraji, nailing that role more than Kerry Washington. Neither can Taraji. What I love most about Taraji’s reveal is how she graciously concedes that it wasn’t her role to get. She says, “Thank God Kerry got it. It was her job.” Taraji goes on to say that she is not the actress “who needs to do everything” and that made me think of the Jennifer Lawrence Vanity Fair feature Lainey wrote about recently. The piece highlights the friendly competition between Lawrence and her good friend Emma Stone. This is how Emma Stone described their relationship.

“… there was definitely a time early on when I was like OH HEY MY EGO IS GOING NUTS SHE’S SO GREAT AND VIBRANT AND TALENTED I’M SCREWED I’LL NEVER WORK AGAIN GOODBYE YELLOW BRICK ROAD.’ Then I chilled the f-ck out—and remembered we’re completely different and there is room for everyone, even if it’s an industry that doesn’t really seem to support that idea up front.”

Taraji P. Henson and Kerry Washington are friends. They are also both black actresses who have fewer opportunities for the kind of work Emma Stone and Jennifer Lawrence have access to. It would be easy for them to battle for the good work, since a role like Olivia Pope is not typical and it would be easy to look at that role and wonder when another one like it would come along. Instead, Taraji read the role and then said, “This is Kerry Washington.” I love that. And I actually laughed out loud when Taraji says to Ryan, “You know when you read script and you go, this is so…” and he replies, in his deadpan Ryan Reynolds way, “I’m always like, ‘this is Whoopi Goldberg!”

Taraji P. Henson and Ryan Reynolds have really cute chemistry in this interview and I now want them to star in a rom-com together, as love interests. But who am I kidding? That role would probably go to Jennifer Lawrence or Emma Stone.

For more of Ryan and Taraji talking about Deadpool and Hidden Figures, respectively, click here. 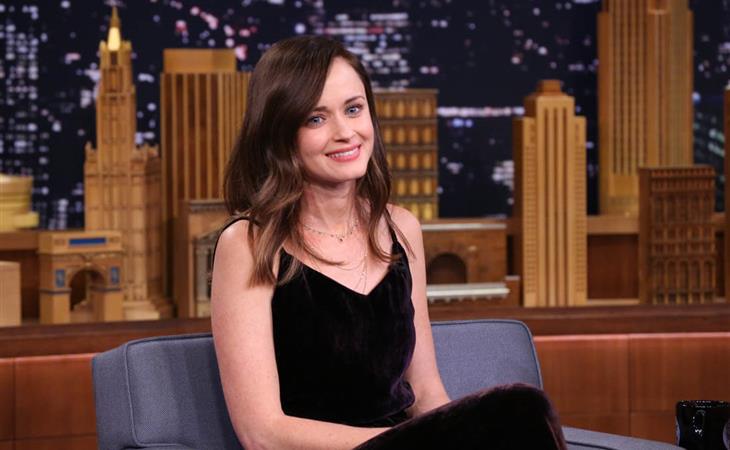 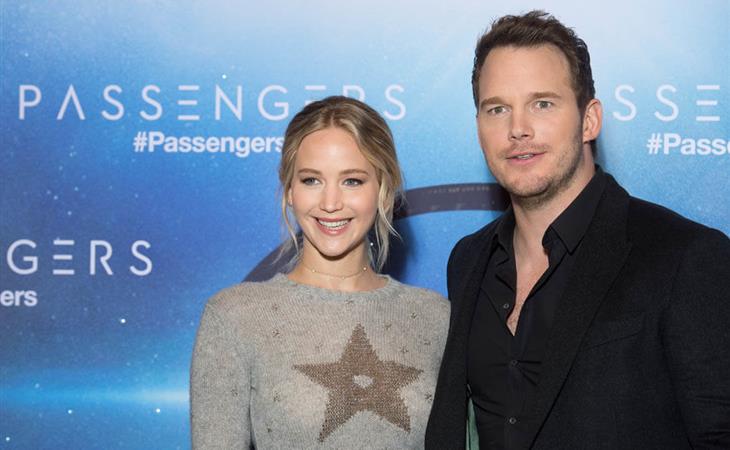