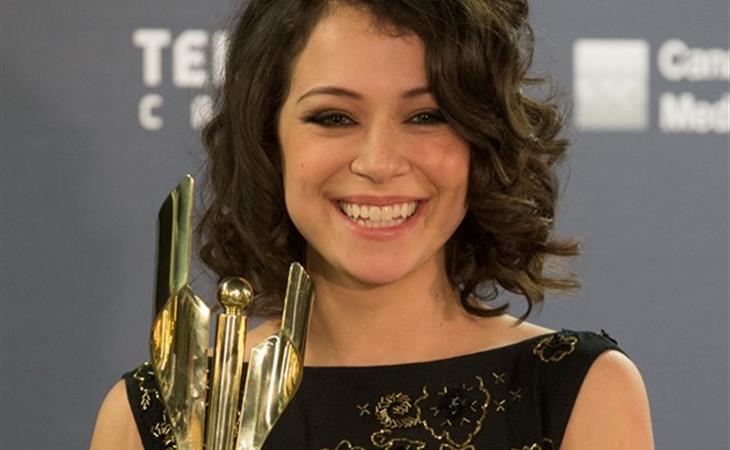 I’ve been waiting all day to write about the Canadian Screen Awards to see if the photos would come down in cost…and they haven’t. Which is why there are so few of them here and I’m sorry I can’t afford anymore. To me, if the agencies could make the shots more available, perhaps we could widen the coverage.

The Canadian Screen Awards are like combining the Emmys and the Oscars into one event. There was a weeklong celebration of Canadian arts last week culminating in last night’s event. The evening included a tribute to David Cronenberg, who was supported by his frequent muse, and Montreal Canadiens fan, Viggo Mortensen, along with Maria Bello. (I was surprised that Robert Pattinson, who is in Toronto shooting a movie, wasn’t there.) Denis Villeneuve took Best Director for Enemy (starring Jake Gyllenhaal). Gabrielle won Best Film. Jason Priestly was named Best Actor, TV Comedy. And my favourite MuchMusic VJ of all time, Sook-Yin Lee won a CSA for performance in a miniseries. Sook-Yin Lee!

Now let’s talk about Tatiana Maslany who should be winning EVERYTHING at every award show for playing 7 clones in Orphan Black. Season 2 premieres on April 19th on Space and BBC America. And I’ll take that over True Detective, thank you very much. The show is critically acclaimed. It also earned the nerd vote too. What are you waiting for? Mainline season 1 now (after Veronica Mars, obviously) and get ready for more. Then, I promise you, you’ll be asking yourself how Tatiana Maslany managed to stay this hidden for so long. 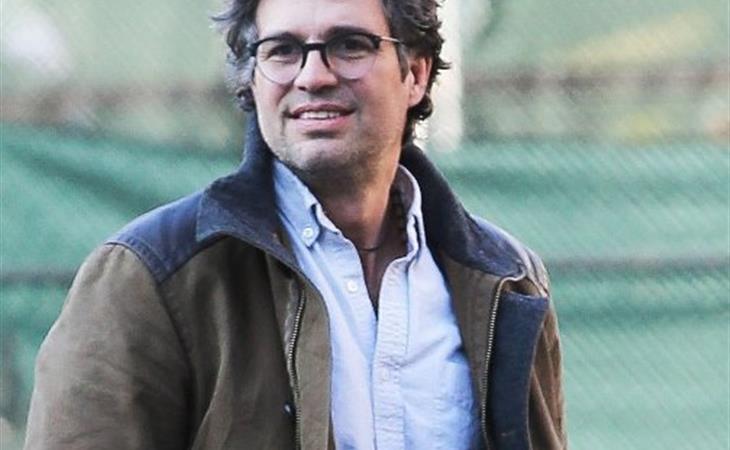